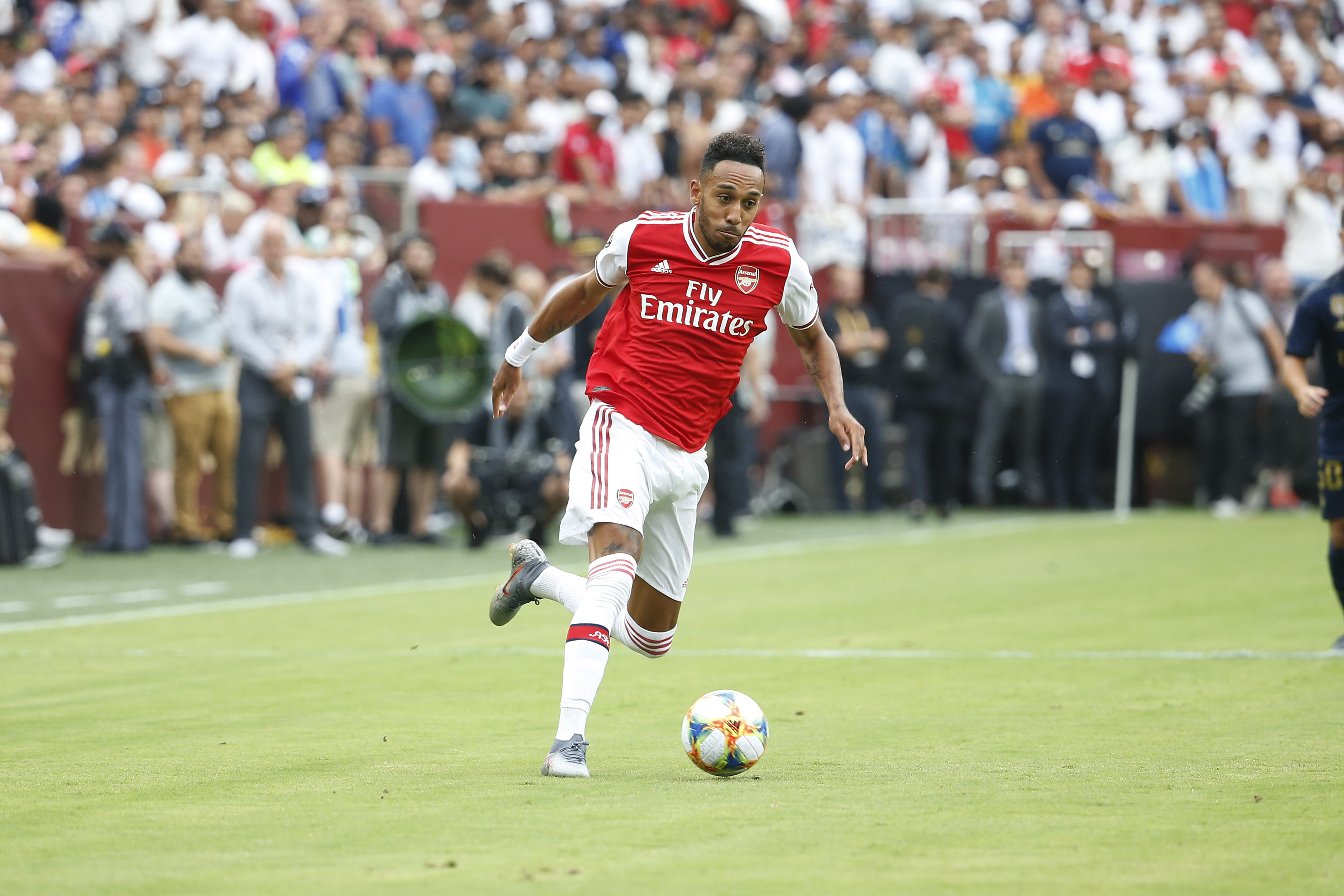 For the 14th time, Arsenal are the FA Cup champions. At Wembley Stadium on Saturday, Pierre-Emerick Aubameyang of Gabon scored twice in a 2-1 victory over Chelsea.

It has been a great season for Aubameyang. During the English Premier League, he finished tied for second in goals with Danny Ings of Southampton. Both Aubameyang and Ings had 22 goals, which was only one less than the EPL goal-scoring leader, Jamie Vardy of Leicester City, who had 23 goals.

However, in FA Cup action, Aubameyang was a dominant offensive force for Arsenal when there was a big game to take place. In addition to the two goals he scored against Chelsea on Saturday, Aubameyang also scored two goals in a 2-0 win over Manchester City in the semifinals on July 18.

The 2020 FA Cup also had an American connection. In the fifth minute, Christian Pulisic of Hershey, PA made American soccer history by becoming the first American soccer player ever to score in a FA Cup final. Unfortunately for Pulisic, he injured his hamstring early in the second half and was forced to leave the game.

In other European soccer news, history was made in Italian soccer on Saturday. Even though Lazio lost 3-1 to Napoli in Serie A action, Ciro Immobile of Torre Annunziata, Italy tied the Serie A record for most goals in a season with 36. Immobile set history in the 22nd minute of action. He is now tied with Gonzalo Higuain of Brest, France. Higuain, who competed internationally for Argentina, had 36 goals with Napoli in 2015-16.