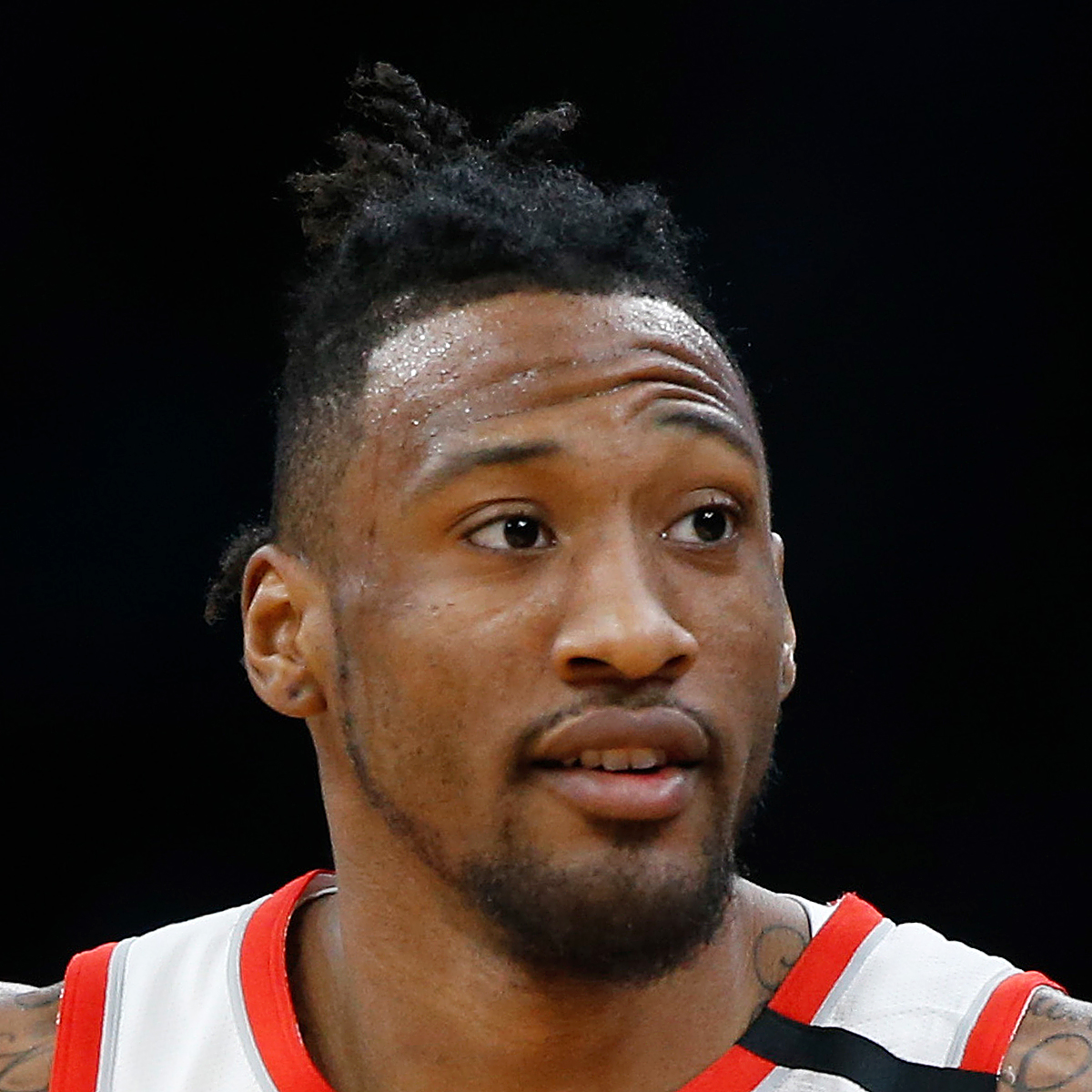 It was a high scoring game between the Houston Rockets and the Dallas Mavericks on the second night of the National Basketball Association restart in Orlando, FL on Friday. The Rockets came away with a dramatic 153-149 overtime win. It was a remarkable finish to the fourth quarter, and the most unfortunate part of the entire evening is that there was not energy in the building from the spectators.

With 45.2 seconds left in the fourth quarter, Maxi Kleber of Wurzburg, Germany, delivered a three pointer to put the Mavericks up 138-131. Then with just under 41 seconds left, James Harden responded with a three-pointer of his own to put the Rockets within four points. This made anyone paying attention to sportsbook predictions or BetQL’s public betting data relatively pleased as the Mavericks led the Battle of Texas 138-134.

Then after Luca Doncic missed a three-pointer for the Mavericks, Robert Covington of the Rockets was fouled, and made both free throws to pull Houston within two at 138-136. However, Dallas was still in control at this point as they were leading by two points with 6.3 seconds and possession of the basketball.

Then in the extra period, the Rockets outscored the Mavericks 14-10 to win the game by four points. Just how shocking was this comeback by the Rockets? According to ESPN, NBA teams were 2-711 when trailing by seven or more points with under a minute left. With the win, the Rockets improved to a record of 41 wins and 24 losses. Dallas fell to 40 wins and 28 losses.