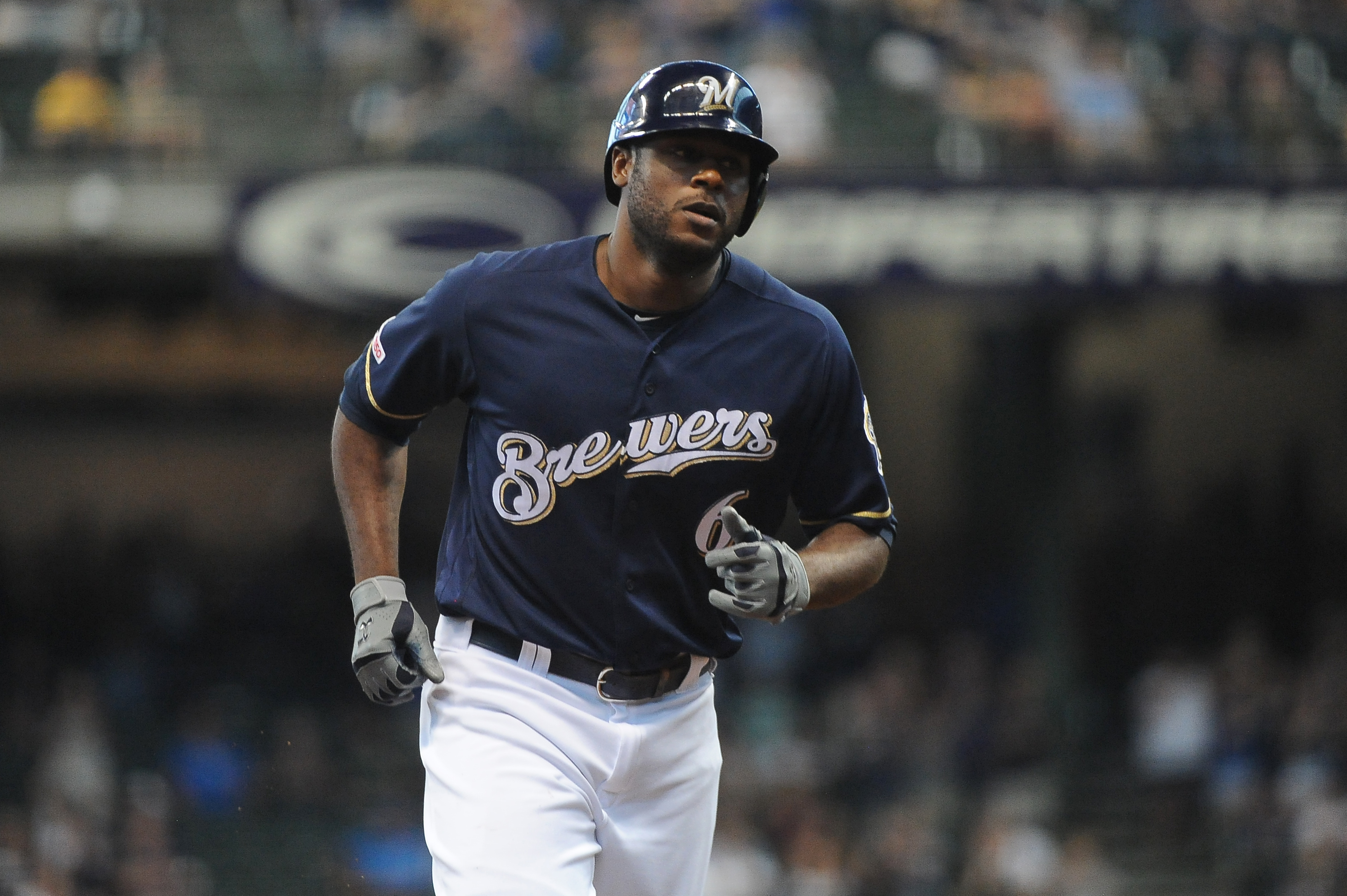 It is not known at this time whether or not Diaz is one of the 21 members of the Miami Marlins traveling party who have coronavirus. Miami has only played three games so far this season as their series against the Baltimore Orioles and the Washington Nationals were both postponed.

Cain’s decision meanwhile came after the Milwaukee Brewers were to face the St. Louis Cardinals this weekend. The games never happened because of multiple coronavirus cases among the Cardinals.