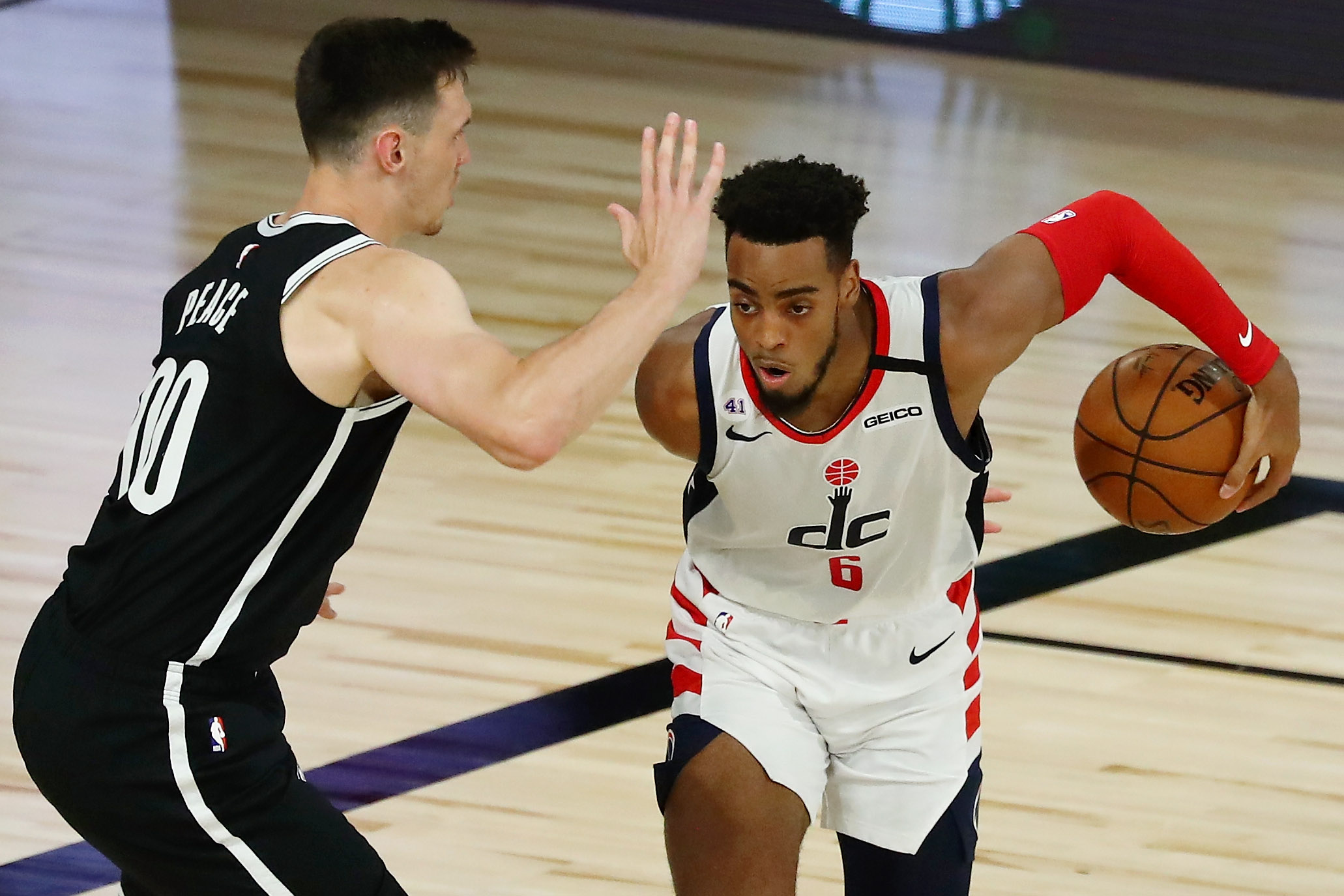 When the Washington Wizards drafted Troy Brown Jr. with the No. 15 overall pick in 2018, many did not necessarily view him as a point guard because of John Wall. Fast forward two years and it looks like Brown is most impactful when asked to play point guard because he thrives with the ball in his hands. The 21-year old could split backup point guard responsibilities with Ish Smith in 2020-21, but his 6-foot-6 frame allows them to be on the court at the same time, too.

On Monday afternoon, Brown finished the game running point guard in crunch time during an attempted comeback in an eventual 111-100 loss to the Indiana Pacers changing the updated NBA spreads. Brown finished with 10 points, 8 assists, and 7 rebounds in 31 minutes of play.

“My versatility is what makes me, me. Getting close to getting triple-doubles isn’t very surprising,” Brown expressed.

Scott Brooks fully understands the reality that Washington will not make the playoffs and perfectly described this bubble playing time as a “bonus”. It allows the Wizards to accelerate the development of their young roster with increased playing time and usage they normally would not get if Wall, Beal, and Bertans were playing. With the media, Brooks has critiqued his young players for needing to be more consistent and with more opportunity, Brown hopes to show that. So far he has put together back-to-back nice games.

“I feel comfortable running offenses and bringing the ball up and just initiating our sets and getting into a flow,” Brown said about his increased point guard responsibilities.

Troy Brown Jr. with help defense, rebounds the ball, pushes the pace in transition, finds Moe Wagner for an easy bucket. The 21-year old is quite literally ballin' in the bubble. pic.twitter.com/y2wD9EkZzp

With five games left before the Wizards season all but likely ends on August 13, Brown will be thrown even more opportunity to show the organization what he has improved on. It will not always be about Brown’s scoring line, but the rest of the stat sheet. Against Phoenix, Brown had just 1 rebound and 1 assist in 27 minutes. Against Brooklyn, Brown had 10 rebounds and 8 assists. With Ish Smith and Shabazz Napier being mostly known commodities, you can expect to see even more point guard Troy Brown Jr. going forward.