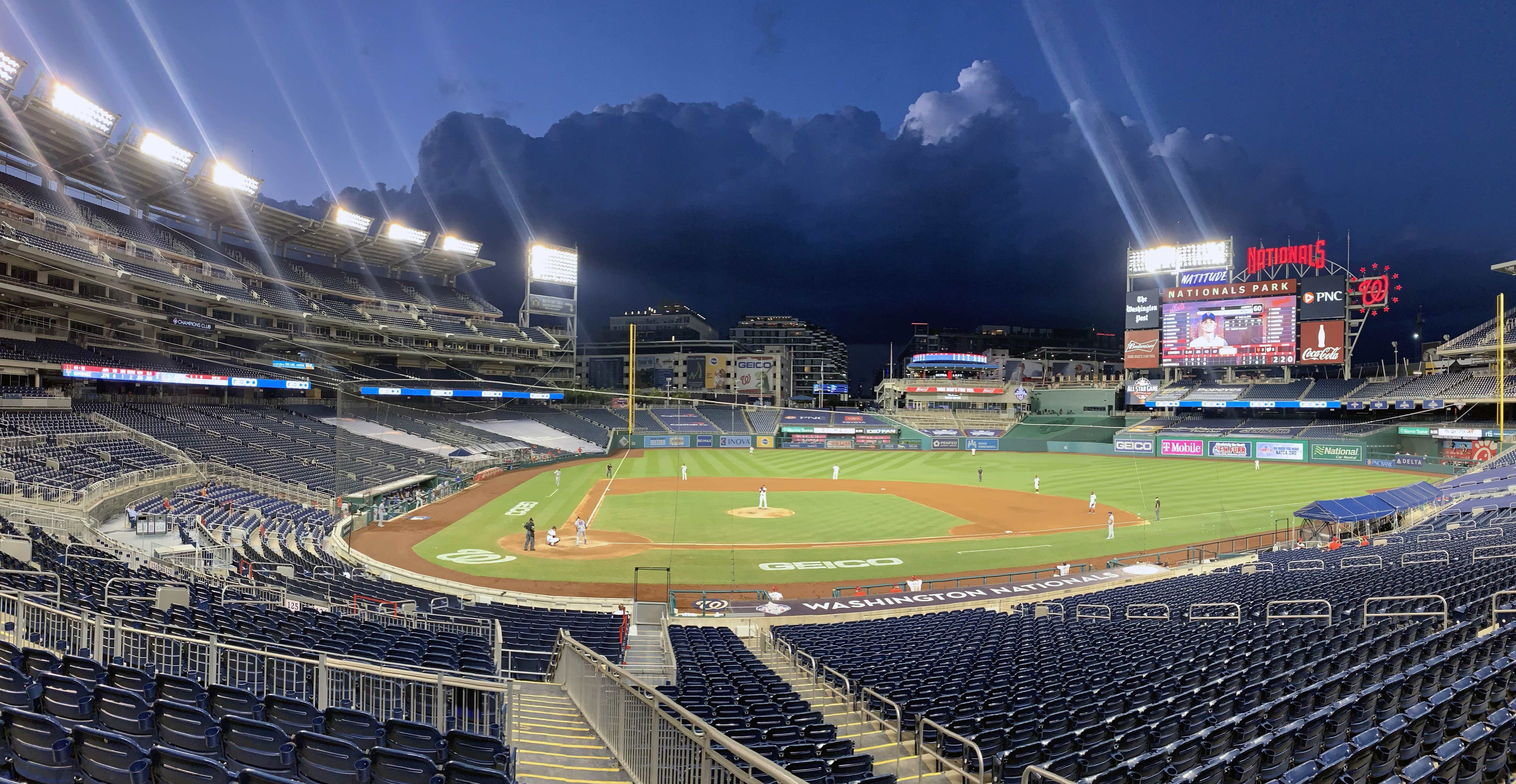 We live in a world where the Marlins are in first place. I know, that’s like 3.984th on the list of weirdest things in life right now, but the Miami Marlins, who just returned from about a week of quarantine and basically had to replace half their team, are in first place at 3-1. I never thought I would ever say this on August 5th of any year, but the Mets will be looking to stay close to the first place Marlins as the Mets take on the Nationals tonight in Washington, DC.

Take note that this game, for some reason, is a 6:05 ET start. I’m actually quite surprised that more games aren’t 6:05 starts this season. I mean, do we have to wait for people to get to the ballpark? Are we waiting for people to get to their televisions from their long commutes? Most commutes are from the dining room to the living room these days. We can schedule these games at three in the morning for all we care. But yeah … 6:05 PM.

Rick Porcello and Max Scherzer, teammates with Detroit from 2010-2014, face either other tonight and are basically the same pitcher. They’re both 0-1. And W/L record is what counts right?

Note the return of Juan Soto to the lineup after contracting COVID-19.

And after hours of trying to figure out if they have any infielders left, here’s the lineup for the Mets:

So you have Andres Gimenez at SS, Luis Guillorme at 2B, and Billy Hamilton making his Mets debut in center. Born out of necessity as it might be, this might be the best up the middle defensive trio the Mets have trotted out in years.