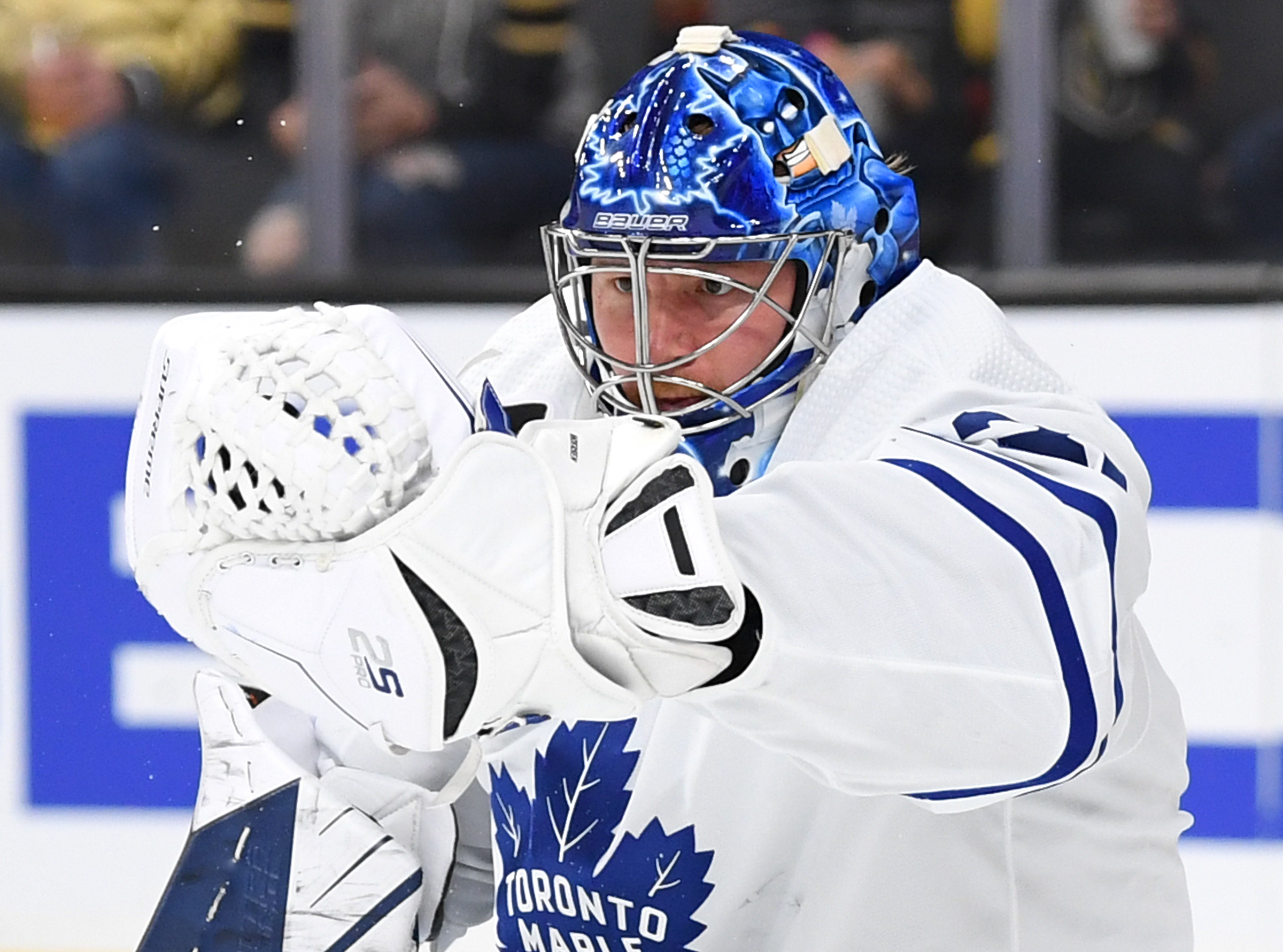 Frederik Andersen of Herning, Denmark recorded his third career playoff shutout on Tuesday. It was a much-needed shutout for Andersen, as it helped the Toronto Maple Leafs tie their best of five series with the Columbus Blue Jackets at one game apiece with a 3-0 win.

Andersen was by far the least busier of the two goaltenders on Tuesday. He only had to make 20 saves, as he made six saves in the first period, six saves in the second period, and eight saves in the third period. The Maple Leafs outshot the Blue Jackets 39-20.

The reason why this was a much-needed win for the Maple Leafs is because they lost game one of the series 2-0 on Sunday. The eight Stanley Cup Playoff qualifier series are also only best of five, which means each game means so much more.

The Maple Leafs and Blue Jackets series has now seen a shutout in two consecutive games to open the series at the Scotiabank Arena in Toronto, the capital city of the Canadian province of Ontario. In game one, Joonas Korpisalo of Pori, Finland notched the shutout, as the Blue Jackets defeated the Toronto Maple Leafs 2-0.