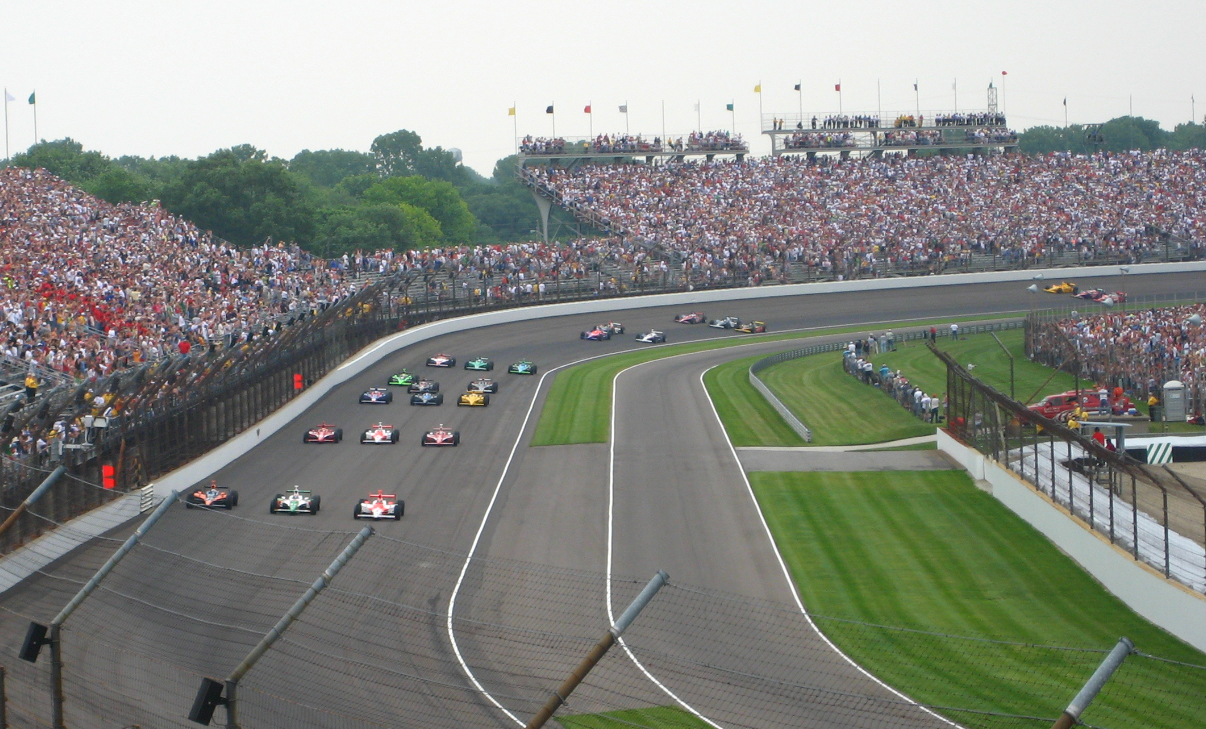 In a change of decision, the Indianapolis 500 will not have any spectators after all according to David Malsher-Lopez of autosport.com on Tuesday. Initially, there were plans to have spectators come into the Indianapolis Motor Speedway at 25% capacity. That would mean 87,500 fans would be allowed. However, further evaluation obviously occurred and the correct choice was made.

The Indianapolis Motor Speedway is the largest sports venue in the world. There is no doubt that 87, 500 fans could properly socially distance inside the complex. The problem is how do you get than many numbers of fans into the stadium safely and properly. Would you have sold fans food or beverages? What happens when thousands of fans need to go to the washroom at one time? During a pandemic, it is not the right approach to have that many spectators in to see the biggest race of the year in autosport.

Meanwhile, the Honda Indy 170s events in Lexington, OH has been postponed because of coronavirus. There were to be an IndyCar doubleheader at the Mid-Ohio Sports Car Course the weekend of August 8 and 9.

Ohio has been decimated with coronavirus recently too. They have had 95, 136 cases with 20, 221 active cases. The state of Ohio has also had 3577 total deaths.

With the decision made to postpone the Honda Indy 170s events, this means that there will not be another IndyCar competition until the Indianapolis 500 on August 23. After IndyCar’s signature race, there are five more races scheduled. They are the Bommarito Automotive Group Race to MEGA Savings 250s, (which will have races on back-to-back days in Madison, IL on August 29 and August 30), the Indycar Harvest Twin Grand Prix, which will see drivers back at the Indianapolis Motor Speedway the weekend of October 2 and 3, and the Firestone Grand Prix of St. Petersburg in Florida on October 25.

Scott Dixon of New Zealand currently leads the 2020 IndyCar standings after 244 points. He has 49 more points than second-place Simon Pagenaud of France after six races.