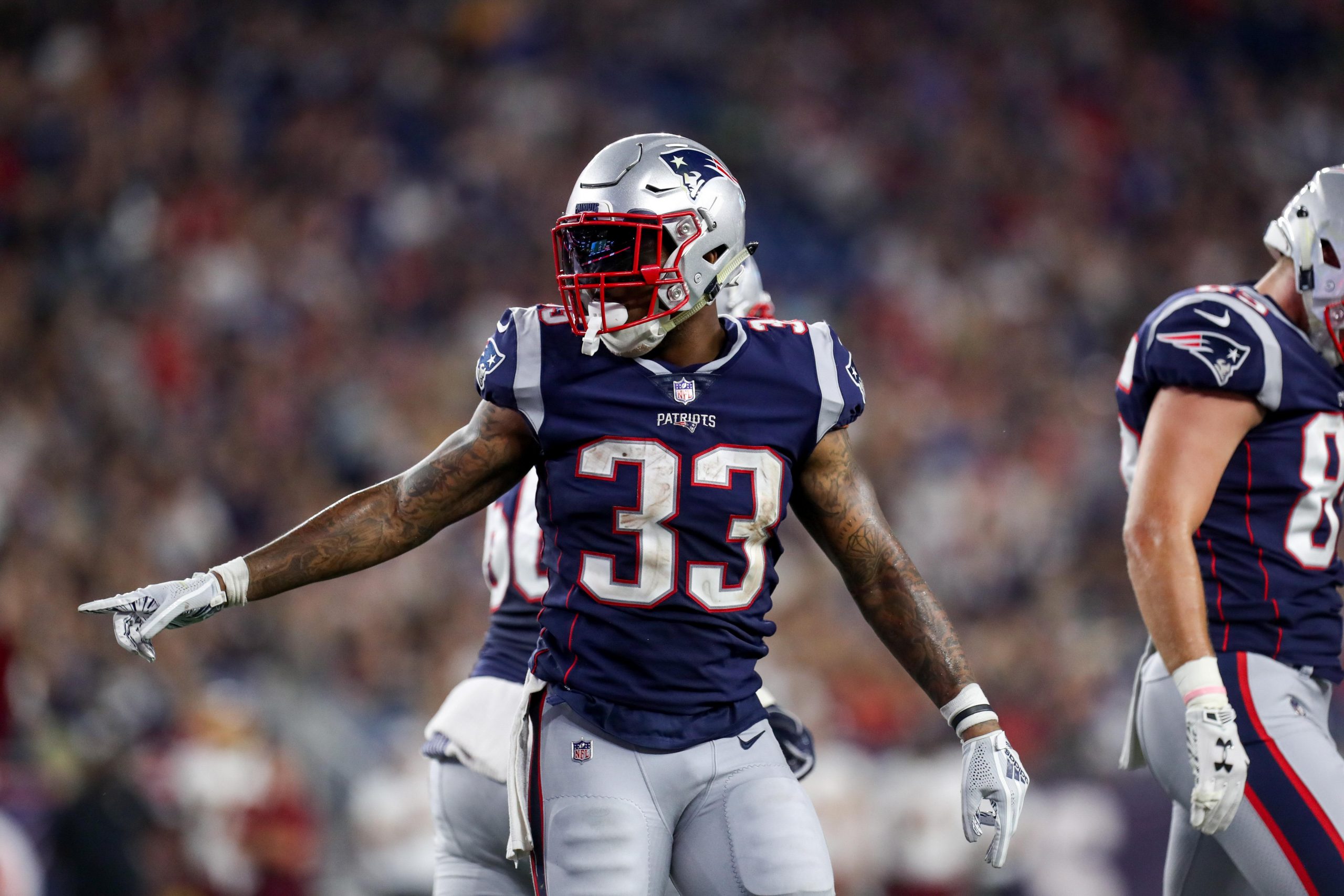 The NFL really is a brutal business, and one of the most recent personnel moves showed just exactly how tough it can be on players.

Veteran running back Jeremy Hill was out of the NFL last season, but his spirits were likely lifted when the Raiders signed him on Monday. It appeared the former second-round pick, who was a big part of the Bengals’ backfield earlier in his career.

So Hill was given a chance to prove himself at Raiders camp, unfortunately, he wasn’t provided much time to wow the coaching staff. He was released on Wednesday, just two days after he was initially signed.

Gotta feel for him there. The NFL world can be brutal for veteran players. 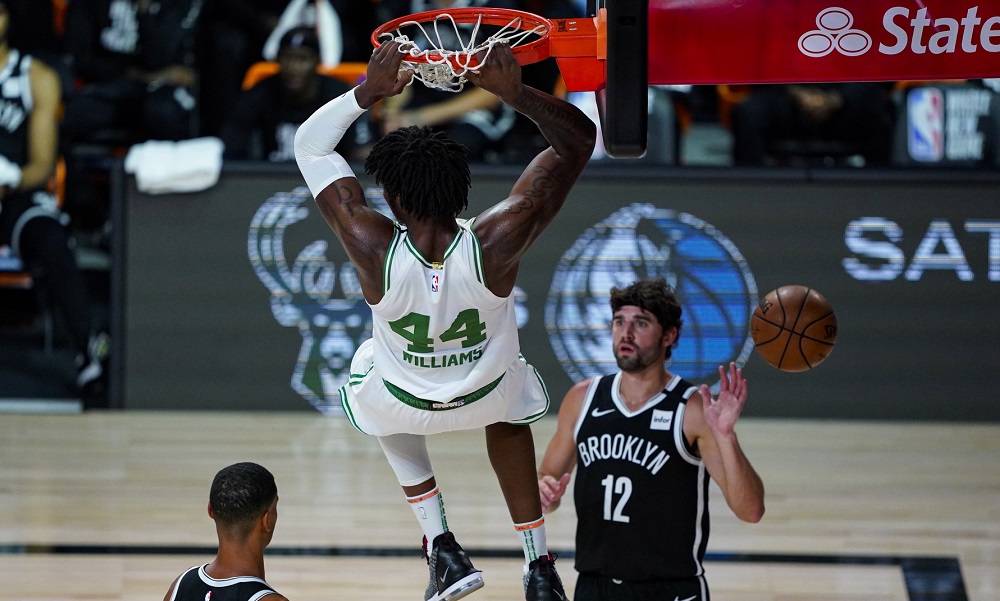 Rapid Recap is designed for the busiest of Celtics fans. Whether you can’t stay awake to read 10 paragraphs or your hangover is just too...