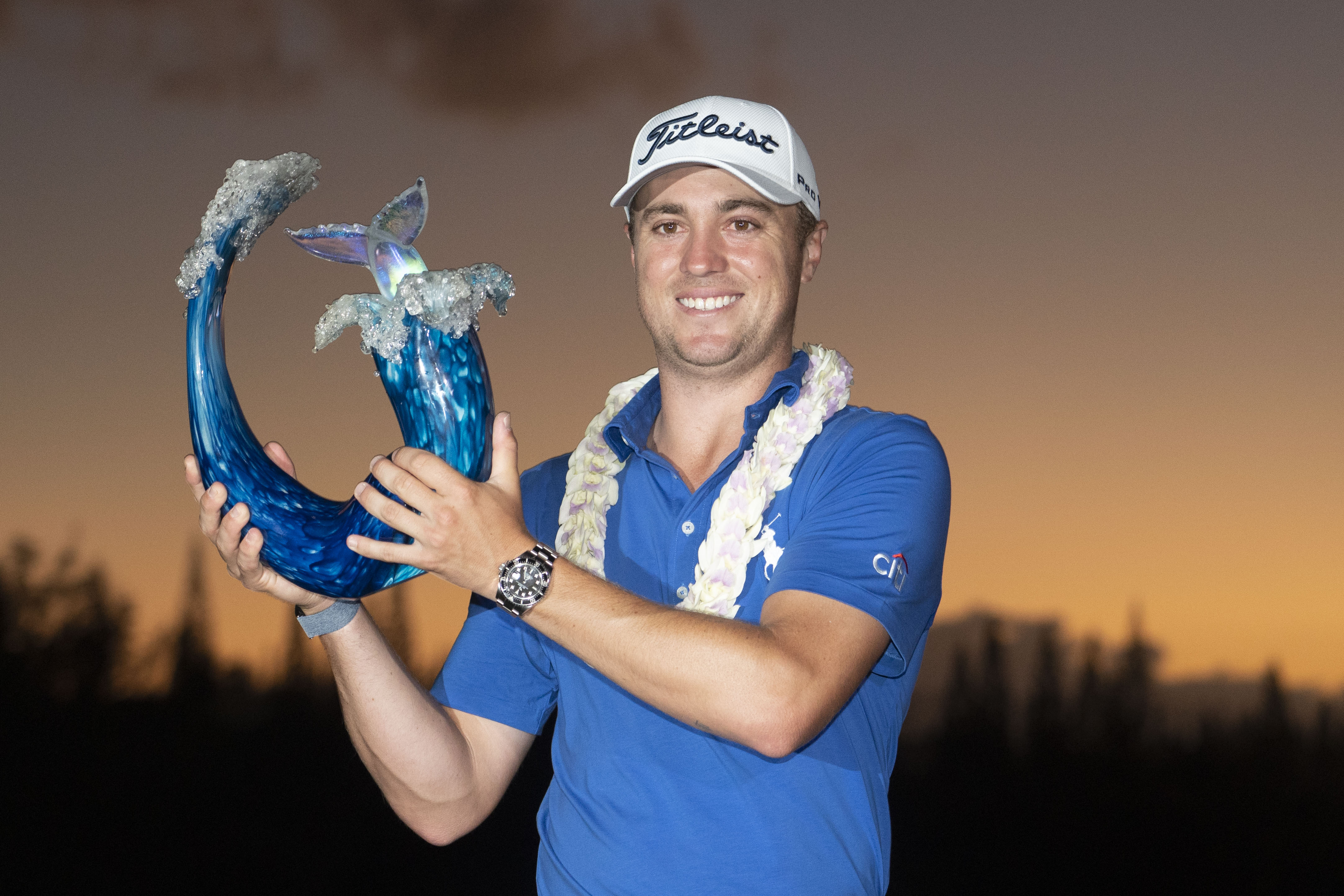 Justin Thomas of Louisville, Kentucky is now the number one player in the world in the Official World Golf Rankings heading into the first major of the 2020 golf season, the PGA Championship. Thomas moved past Jon Rahm of Spain this week after his dramatic victory at the World Golf Championship-Fed Ex St. Jude Invitational on Sunday in Memphis, TN, where he beat Phil Mickelson, Daniel Berger, Tom Lewis, and Brooks Koepka by three strokes.

Then on Sunday, Thomas delivered with two key birdies down the stretch, while his nearest competitors were all over par in the closing stages. Thomas came away winning $1,745,000 with the victory at TPC Southwind.

In the last year, Thomas has won four times. He won the 2019 BMW Championship at Olympia Fields in Illinois, the CJ Cup in South Korea, the Sentry Tournament of Champions in Maui in January, and the WGC-FedEx St. Jude Invitational. The Sentry Tournament of Champions is one of the most underrated golf tournaments on the PGA Tour. The event only allows champions from the PGA Tour the previous calendar year.

This was Thomas’s second World Golf Championship title. He previously won the WGC-Bridgestone Invitational in Akron, OH in 2018.

Thomas will also be looking for his second major title of his career this weekend. He previously won the PGA Championship in Charlotte, NC in 2017. Starting Thursday, Thomas will golf at Harding Park in San Francisco alongside golfing greats Tiger Woods and Rory McIlroy.