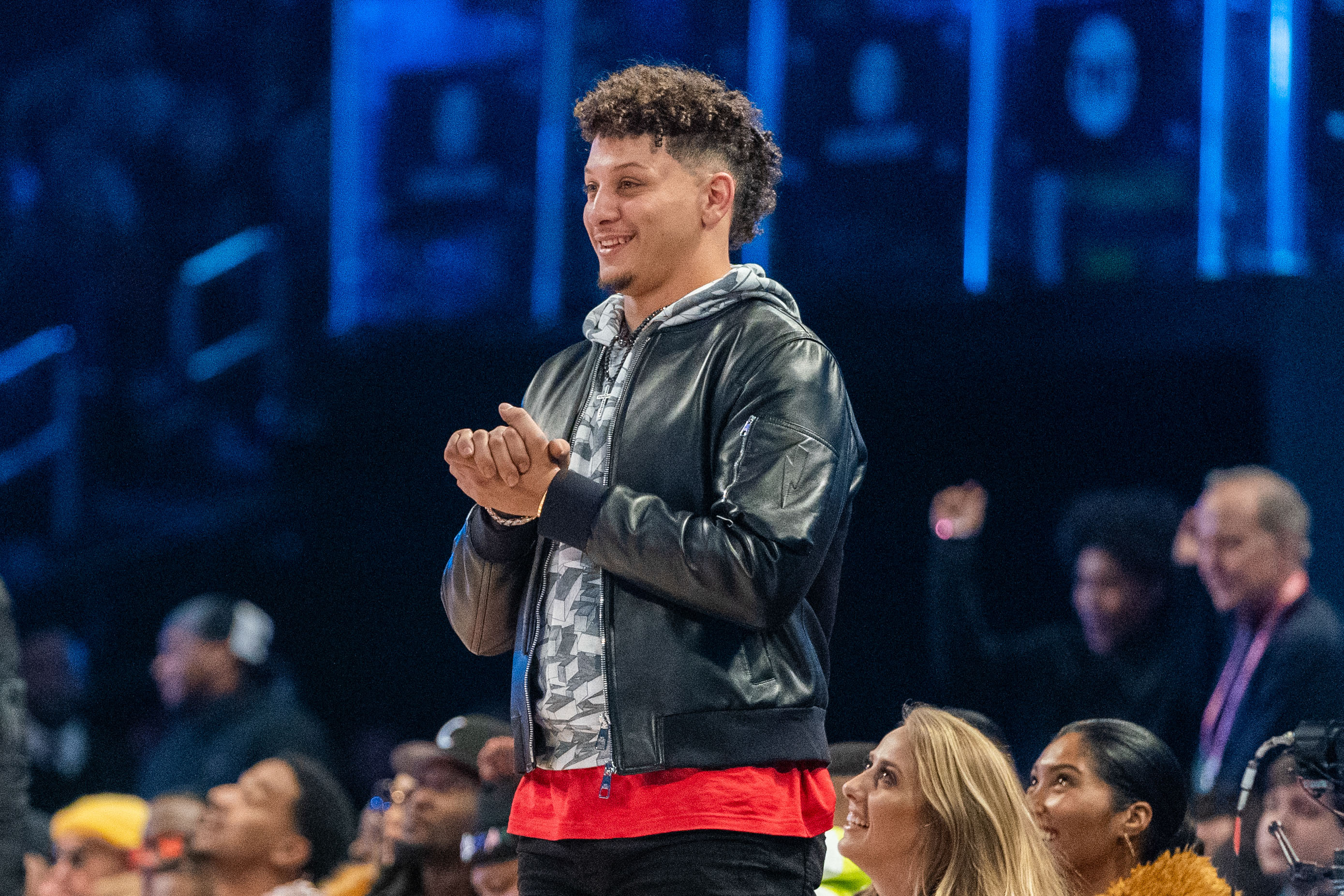 Patrick Mahomes has signed a 10-year contract extension through the 2031 season, also the richest contract in NFL history, according to @AdamSchefter.

Mahomes is the first QB to ever win a league MVP and Super Bowl before turning 25. pic.twitter.com/05KUlfSkDq

Back in July, Patrick Mahomes signed the largest ever sporting contract in the history of any sport, a ten-year rolling contract which will leave the current Super Bowl champion and MVP at Kansas City until 2031. This record-breaking ten-year contract has been touted to be fetching Mahomes an estimated $503million which is quite impressive for a 24-year-old only going into his 4th season in the NFL.

Although the contract seems big numbers for someone who could still be described as a rookie, the high rolling numbers can be matched by gamblers on casinos not on gamstop. Bringing the leading casinos and slots to the market in the off season, these casinos have seen a large increase in traffic due to the incredible deals and offers they’ve been displaying in the off season and this movement doesn’t look to be slowing down by the time Mahomes is back throwing touchdowns.

And I know this contract at first looks to be such implausible numbers, not all of it will be guaranteed according to David Samson who went on to say on his podcast Nothing Personal with David Samson “The 10-year extension is worth approximately $450 million. That’s $45 million per year, not $503 million over 10 for an average annual value of $50.3 million.” Although the majority of us wouldn’t be complaining at this type of salary, not all of this money is guaranteed for him as a sole earning. Samson continued to say, “He’s got a contract for this year and next year. This year he’s around $2-3 million, the year after he’s around $25-27 million. Add those two years plus the 10 years at $45 [million] plus the $25 million he can get by winning the MVP every single year, getting to the Super Bowl every single year, which by the way, not gonna happen, then you get to $503 million.”

Patrick Mahomes has been tipped to become a multiple time winning MVP and we believe he certainly has the skill to do this, its just whether he can keep his feet grounded after landing such a large deal at a young age. Mahomes come across like the humble sort but will face other young, tough and hungry competitors wanting to knock him off his perch – an exciting time to be an NFL fan looking to the 2020 season.