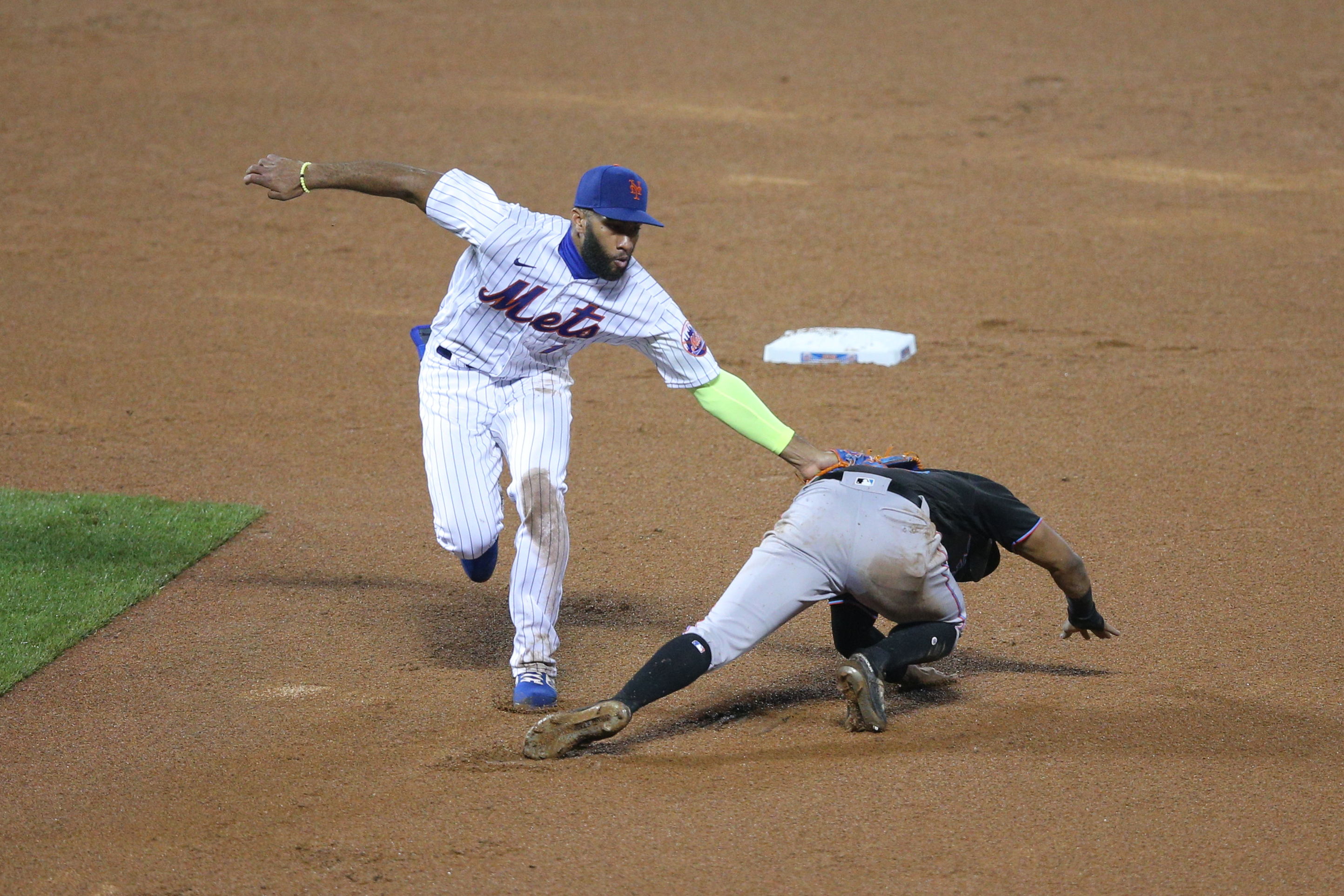 A rainy Friday night at Citi Field was a microcosm of what has plagued the New York Mets (5-9) this season. The Mets fell behind early, got a ton of men on base, but couldn’t deliver the clutch hit to top the surging Miami Marlins (7-1). The teams are set to continue their weekend set tonight with first pitch for the contest scheduled for 7:10 p.m. at Citi Field.

The Mets will send rookie left-hander David Peterson (1-1, 3.86 ERA) to the mound tonight for his Citi Field debut. Peterson pitched well in his last start, allowing three runs in five innings against the Atlanta Braves last Sunday, but was stuck with his first loss due to a lack of run support. The Marlins will counter with rookie lefty Daniel Castano (7-4, 3.38 ERA in 2019 minor league season) to complete the matchup of southpaws. This will be Castano’s major league debut.