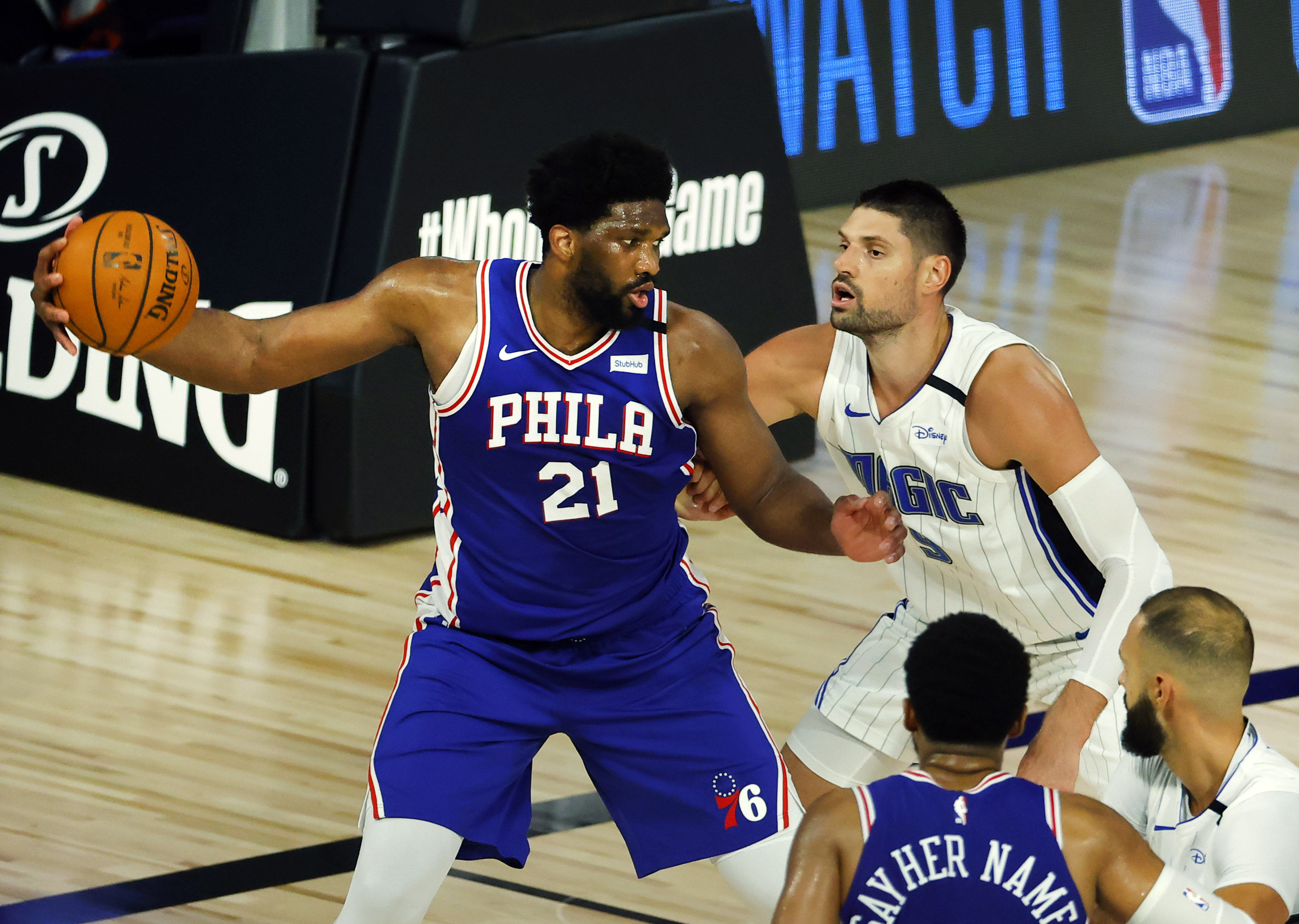 The Philadelphia 76ers found out on Saturday afternoon that they will likely be without All-star point guard Ben Simmons for the rest of the season.

According to Adrian Wojnarowski of ESPN, Simmons is set to go undergo arthroscopic surgery on his left knee and have a loose body removed.

Earlier this week, it was reported that Simmons had a subluxation of the left patella. In laymen’s terms, this means that his kneecap was dislocated but moved back into place.

With this devastating news, it puts the Sixers in a precarious situation going forward as they are losing their initiator on offense and a top-tier defender. It’s hard to replace what Simmons does on both ends — 115 ORtg (offensive rating) and 106 DRtg (defensive rating).

However, this is the new normal for the Sixers, and they will need all hands on deck if they want to at least have a competitive first-round playoff series.

On Friday night, we saw a glimpse of this new reality against the Orlando Magic. The Sixers got a tremendous second-half performance from two-time All-Star center Joel Embiid, who scored 17 points (23 total), and helped lead his team to a scrappy 108-101 victory.

Additionally, Al Horford had 21 points and nine rebounds, while Tobias Harris produced 23 points and 15 rebounds (career-high). Then, there was Alec Burks, who scored 22 points off the bench and had a +/- of 12.

While it was nice to see Burks step up and Horford make his presence felt from the opening tip. The Sixers’ success hinges on Embiid and Harris continuing their exceptional play.

Through four games in Orlando, Embiid is averaging a monstrous 30.3 points and 13.5 rebounds per game. When Embiid is playing aggressive and establishing himself in the low post, he’s unstoppable.

As previously mentioned, Embiid did not have a great first half against the Magic. At the half, he only had six points and one free-throw attempt in 17 minutes played.

In the previous three games, the 7-foot center was averaging 4.6 attempts in the first half. Against the Pacers, Embiid had eight first-half free throw attempts en route to a 41-point performance.

If you remember, Embiid was playing aggressive and got Myles Turner into foul trouble early. When he plays this way, it helps the Sixers’ half-court offense tremendously.

Along those same lines, we’ve seen opposing teams in the bubble consistently try to double team Embiid. But to his credit, he doesn’t panic and finds a wide-open teammate on the perimeter.

Then on defense, he’s one of the team’s lynchpins. This season, Embiid has a DRtg of 104 and a defensive rebounding percentage of 33. Without Simmons roaming the perimeter, it will take a group effort, starting with Embiid holding things down inside the paint.

Speaking of the perimeter, Tobias Harris has taken his game to another level inside the bubble. Throughout the first four games, he’s averaging 23.7 points and 8.7 rebounds per game.

Both numbers are higher than his current regular season averages of 19.6 PPG and 6.9 RPG. Furthermore, he is also shooting 39.4 percent from three-point range, which is a plus to a Sixers’ offense that lacks consistent shooting.

Before Friday evening’s game against the Magic, Sixers head coach Brett Brown talked at length about the additional opportunities Harris will have without Simmons on the floor.

“As it relates to Tobias, I see it as an opportunity as he’ll more of a usage rate and more opportunities to score the ball (h/t The Sixers Wire).”

As of right now, Harris’ usage rate is already at a career-high 23.7, and he’s averaging 21.3 field goal attempts per game. In their win against the Magic, he was 8-of-21 from the field.

Would it come as a surprise to see Harris at least take 20 attempts per game for the foreseeable future? Not in the least, because he’s the team’s second-best offensive playmaker next to Embiid.

Nevertheless, it shall be interesting to see how the Sixers fare without Simmons for the rest of their duration in the bubble. Both Embiid and Harris will need to carry the offensive workload and get timely baskets for the team.

Their next test is on Sunday evening against a healthy Portland Trail Blazers team that is fighting to make the playoffs and clicking offensively.