The Screenplay For "A Fish Named Jeter" 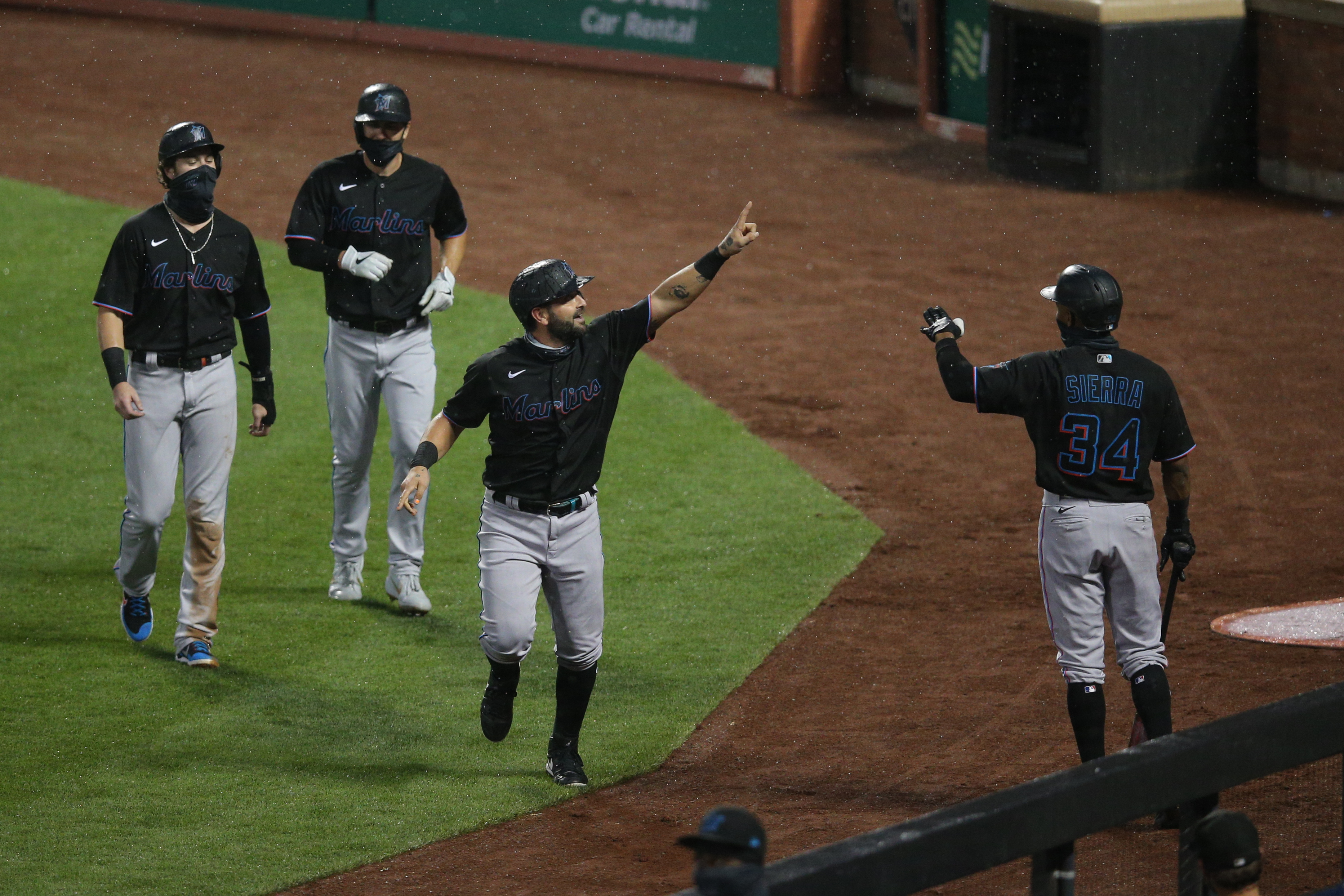 The Screenplay For "A Fish Named Jeter"

In years past, this would be a loss that would really bother me. The Mets, with a very good offense on paper, losing against a Marlins team that has had to scrap for half their roster, including a pitcher who hadn’t thrown a pitch about A-ball, would have sent me on a rant for the ages.

But at this point, it might be time to take this for the high comedy that it is. After all, we’re talking about a first place team beating a last place team, right? The first place Marlins beating the last place Mets. It’s 2020, so it all fits. Besides, 2020 needs a feel good story, and who better to fill that bill than the useless Marlins led by the Manchurian Shortstop, Derek Jeter. This was all meant to be. All of it. And the movie that will be made about these guys when they win the division at 13-1 will be hilarious.

Francisco Cervelli (to be played by James Roday Rodriguez of “A Million Little Things”), put the Marlins on the board with a three run HR that hit another one of the dog cutouts (why is everybody trying to hit our dogs?) to give the Marlins a 3-0 lead in the second off of Michael Wacha, who was fine the rest of the game. Jonathan Villar doubled home another run in the inning to make it 4-0 and give the Mets a bleak outlook early.

In the bottom of the inning after Dom Smith hit a home run to the porch (see, he avoids hitting the dogs altogether) and Wilson Ramos walked, Humberto Mejia (to be played by Nick Cannon of “The Masked Singer”), threw a Doc-like curve ball to Andres Gimenez for the second out before striking out Amed Rosario to end the mini-threat. The curve to Gimenez just seemed to take the life out of the cutouts, and that was my cue that this was going to be another one of those frustrating games. That, and Brandon Nimmo getting turned around on a fly ball double by Jesus Aguilar (to be played by Tracy Morgan) in the third after SNY led off the game by playing a “great defense montage” so thanks for shooting that clown, Gowdy.

The Marlins have spent the last week or two locked in their hotel room for 23.5 hours a day and throwing socks to stay loose and they are beating the Mets.

The Marlins various relievers who they brought in off the street after everybody got the virus tamed the Mets into submission until the 8th, when Rosario doubled off James Hoyt (to be played by Wil Wheaton). Don Mattingly (to be played by screenwriter David Koepp), then brought in Richard Bleier to face Brandon Nimmo. Luis Rojas, for some reason, sent up Brian Dozier to pinch hit, but it worked out as Bleier walked Dozier on a pitch that absolutely should have been strike three. Then Jeff McNeil, who leads the team in F-bombs, added one more as his screaming liner was snared by speed skating Olympic silver medalist Eddy Alvarez at the very top of his leap for the first out.

But the Mets weren’t done as Pete Alonso, who just missed a home run in the first, singled to right to load the bases. Michael Conforto then topped one to Brian Anderson (to be played by Colin Jost) threw away an easy force play at the plate to make the score 4-2. Matingly then brought in Nick Vincent (to be played by Howie Mandel) to face J.D. Davis, who lined a hard single to left to score Dozier and make it 4-3. But Dom Smith popped up to short center for the second out. And then to end the comedy that was the 8th, Eddy Alvarez bobbled Ramos’ hot shot up the middle, then lost it for a second, but Alvarez the speed skater was able to throw out Ramos who has the speed of a rock.

The Mets went three up three down to end the game, including the final hope to spark a rally which was Billy Hamilton, who was batting in Nimmo’s spot. The last place Mets lost to the first place Marlins, and I can’t tell if everything is upside down or everything is as it should be. For this reason, I can’t get upset and go on a rant. I’m just going to enjoy the high comedy that is “A Fish Called Jeter”.

Now if they beat Jacob deGrom on Sunday, that rant might still come to fruition. 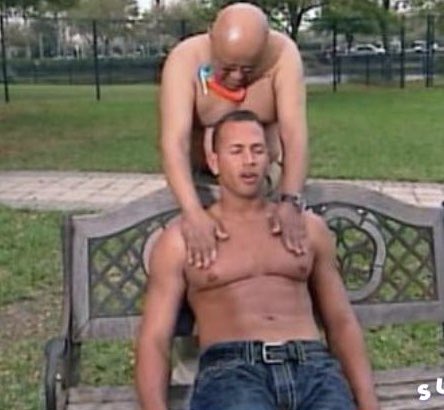