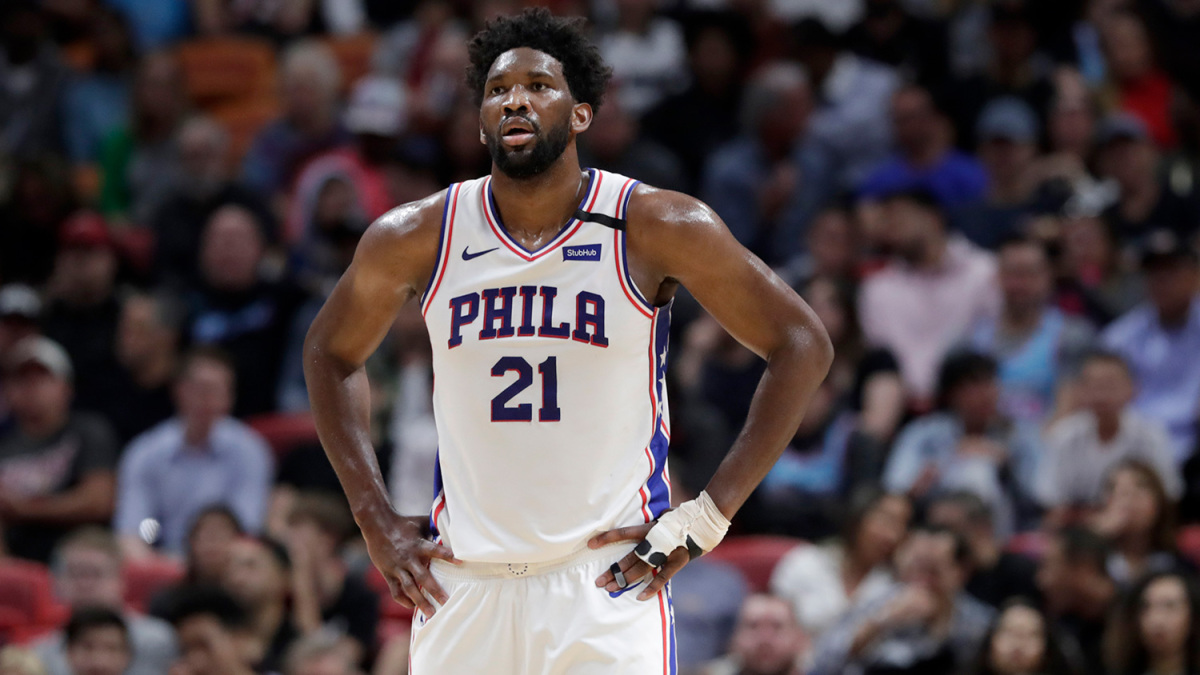 This is the last thing the Philadelphia 76ers needed, another injury.

Midway through their seeding game against the Portland Trail Blazers, Joel Embiid appeared to tweak his ankle after stepping on the stanchion underneath the backboard. Adrian Wojnarowski quickly reported that he would not return.

This is apparently where
Joel Embiid hurt his ankle.
He will not return tonight

This was going to be our first look at the team without Ben Simmons in the Orlando bubble, with Embiid stepping into a much larger role. It remains to be seen how severe the injury is, however for someone Joel’s size, even the smallest tweak can linger for a long period of time.

Without Simmons and potentially Embiid, this all but squanders any hopes of a deep playoff run for the 76ers this season. Something to potentially look forward to is that with a quick exit in the playoffs, it may force the team to shake things up, big time. Coach Brett Brown has been on the hot seat for a while and 76ers management could look to move on from him.