What You Need To Know For the NBA's Return 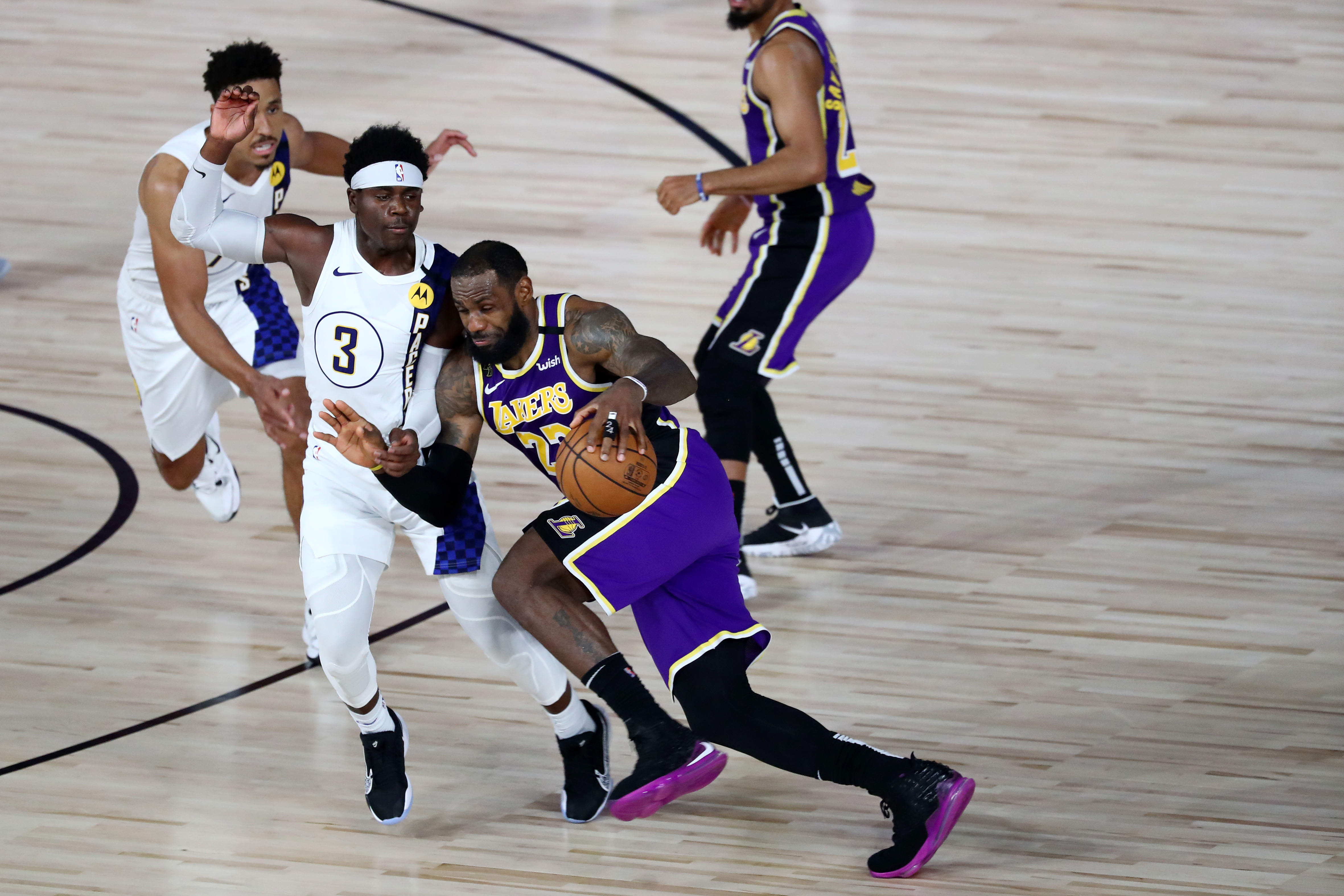 What You Need To Know For the NBA's Return

After remaining suspended for close to five months, the NBA’ s board of governors approved a plan for the league’s resumption. The continued return of sports activities will have punters on Betway88 rejoicing as they’ll get more events to bet on. Even though the pandemic is not under control yet, the NBA decided to join other sports like soccer, hockey, and athletics that have already resumed.

However, even as the NBA returns, it will not be business as usual. All those taking part in the games are required to move into a protective bubble. The bubble is located on the Disney World property next to Orlando, Florida. Players and staff are separated from the public and undergo tests daily.

Before the restart, the NBA announced that out of 344 players tested, none was positive. But, not all teams will take part in the restart.

Who Will Take Part In The Restart?

Teams that will participate in the restart are those who have already qualified for the playoffs or are within six qualifying games. That selection criterion reduced the number of teams from 30 to 22.

The Golden State Warriors are the most prominent team to be left out. Having appeared in the last five NBA Finals and won three, even sports bettors on Betway88 would not have envisaged their predicament. However, the departure of their star-man Kevin Durant, coupled with injuries to key players Steph Curry and Klay Thompson, put them in their current situation.

The NBA announced that all teams would play eight games in what they refer to as “seeding games” to help decide playoff spots. But teams will carry over their records from before the break.

Therefore, teams that had already qualified for the playoffs will play to hold their positions or move up and get an excellent possible matchup. Lower teams will be playing to avoid play-in matches.

Teams will play the seeding games until August 14th. If there are play-ins, the games will be played between August 15th and 16th. The typical playoff competition will begin on August 17th with 16 teams in a best-of-seven series.

Who Are The Favorites?

The LA Lakers are the bookmaker’s favorites to win the title. They will battle it out with the Bucks and the Clippers. What punters on Betway88 will be looking at is the form of the Lakers’ star players LeBron James and Anthony Davis.

If those two can stay fit and get a little support from their other teammates like Dwight Howard and Danny Green, they have enough ammunition to win the title.

The teams will have to push for their season objectives without the fans in attendance. However, limited family members will be allowed to join the players once teams are eliminated. Players will not be restricted in their hotel rooms. They’ll have the leeway to eat outdoors.

What if a player tests positive?

Players in the restricted bubble will be tested daily. If a player’s test results are positive, they’ll be quarantined while their teammates will be monitored closely. A single positive test result will not stop the games from proceeding, but if there are many positive results for players within one team, that might call for drastic action.

The projected October 12th end to the current season will lead to a late start of the 2020-21 season. The NBA estimates it could start on December 1st, but there are no further details.