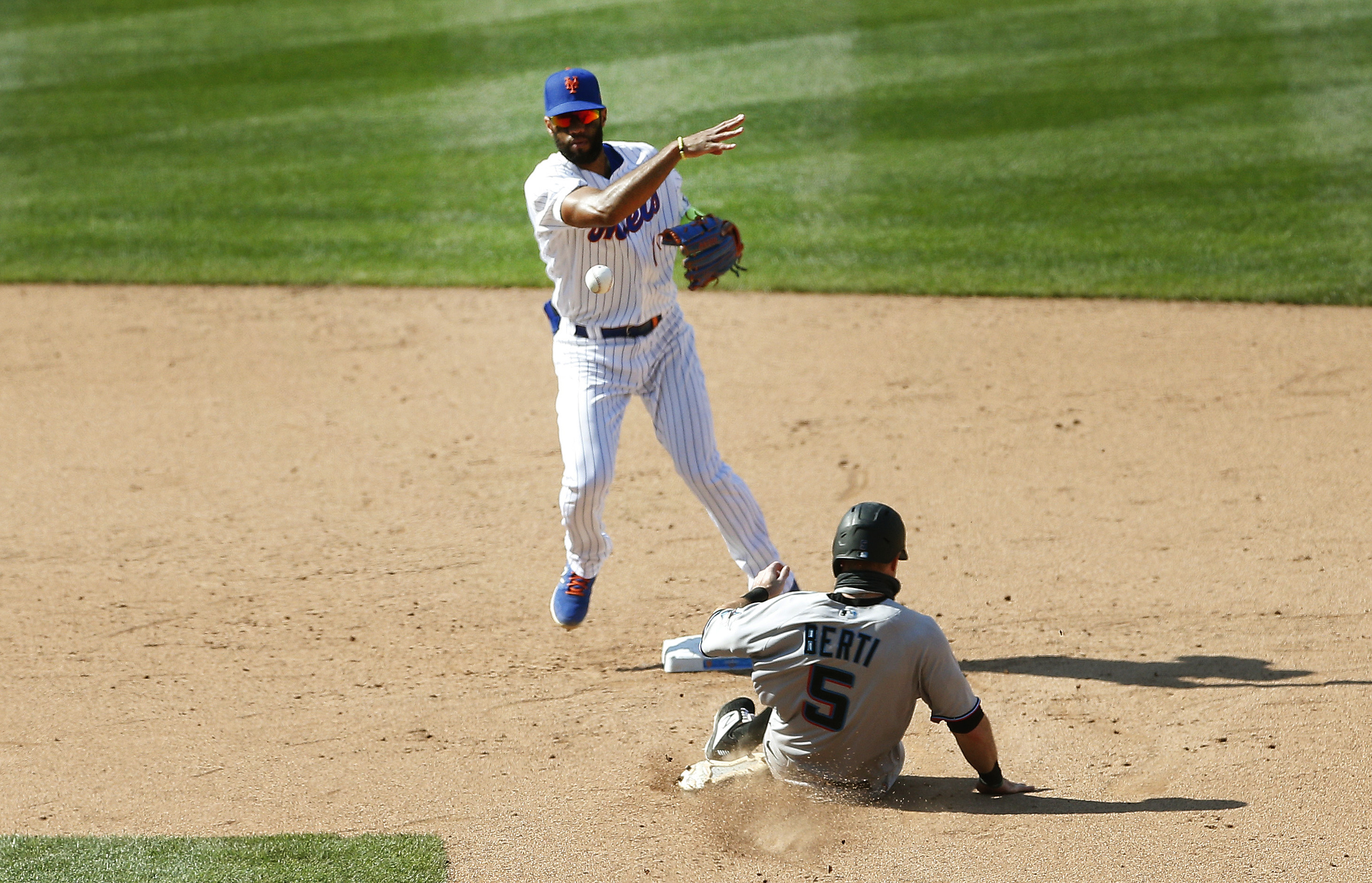 The New York Mets (7-9) have won two in a row but suffered a loss off the field today. Marcus Stroman opted out of the season, dealing a blow to a rotation in need of reinforcements with Michael Wacha currently on the injured list. The search for a rotation answer will have to wait as the Mets carry on, continuing their homestand with a four-game series against the Washington Nationals (4-7). First pitch for the opener is scheduled for 7:10 p.m. at Citi Field.

The pitching matchup will be a rematch of last Tuesday’s game between Steven Matz (0-2, 5.65 ERA) and Patrick Corbin (1-0, 3.00 ERA). Matz was hit hard in that contest, giving up five runs in three innings to take the loss. Corbin was better, giving up three runs in 5.2 innings to pick up his first win of the 2020 season.

The Floor Seat 19m ago