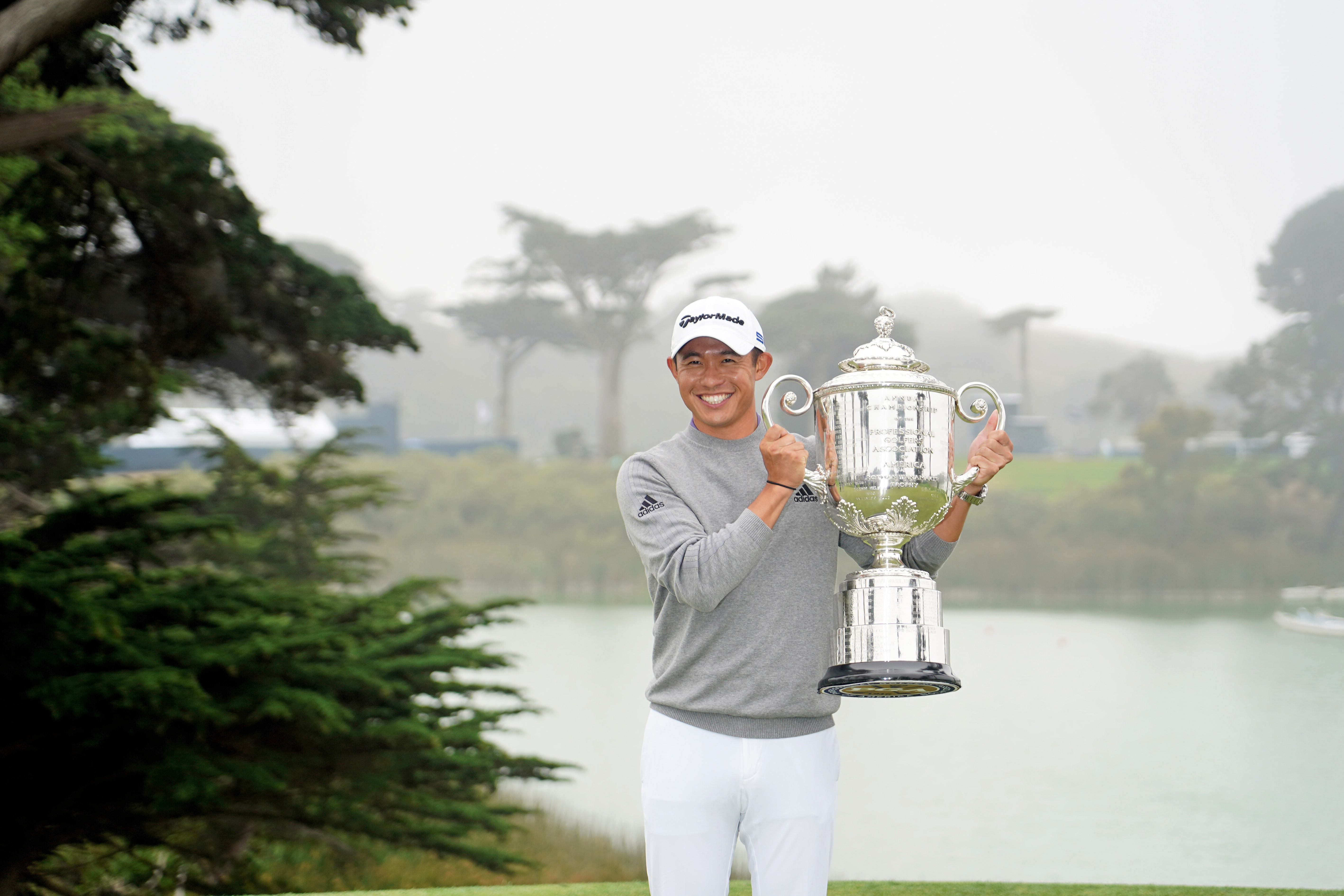 Collin Morikawa of Los Angeles, CA has won the 102nd PGA Championship from San Francisco . On Sunday, Morikawa shot a fourth-round score of 64 to finish the tournament at -13. He defeated 2016 United States Open champion Dustin Johnson of Columbia, South Carolina, and Paul Casey of Cheltenham, England by two strokes each. Johnson and Casey finished up at -11 and a tie for second place.

Morikawa delivered birdies on the third, fourth, 10th and 14th holes to move to -11 for the tournament. Then on the 16th hole, he had a shot for the ages. Morikawa’s tee shot got on the green on a par-four and in striking distance of the cup. He then sunk his putt for an eagle to move to -13.

At that time, Morikawa was able to create separation from the rest of the pack. After Johnson and Casey, there was a five-way tie for third place at -10 between Bryson DeChambeau of Modesto, CA, Matthew Wolff of Simi Valley, CA, Tony Finau of Salt Lake City, UT, Scottie Scheffler of Ridgewood, NJ, and 2015 PGA Championship winner Jason Day of Beaudesert, Australia.

What made Morikawa’s Sunday performance even more remarkable is that he won a major in only his second career major of his golf career. He competed at the 2019 U.S. Open, which was won by Gary Woodland of Topeka, KS a year ago, and finished tied for 35th.

This was also Morikawa’s third career win on the PGA Tour. He previously won the 2019 Barracuda Championship in Truckee, CA, and the 2020 Workday Charity Open in Dublin, OH, in a dramatic playoff over Justin Thomas, the number two player in the world.

With the win, Morikawa moves up seven spots in the Official World Golf Rankings. In moving from 12th to fifth, Morikawa is only behind Jon Rahm of Spain, Thomas, Rory McIlroy of Northern Ireland, and Johnson.