Inch by inch, Eagles gearing up for actual football season 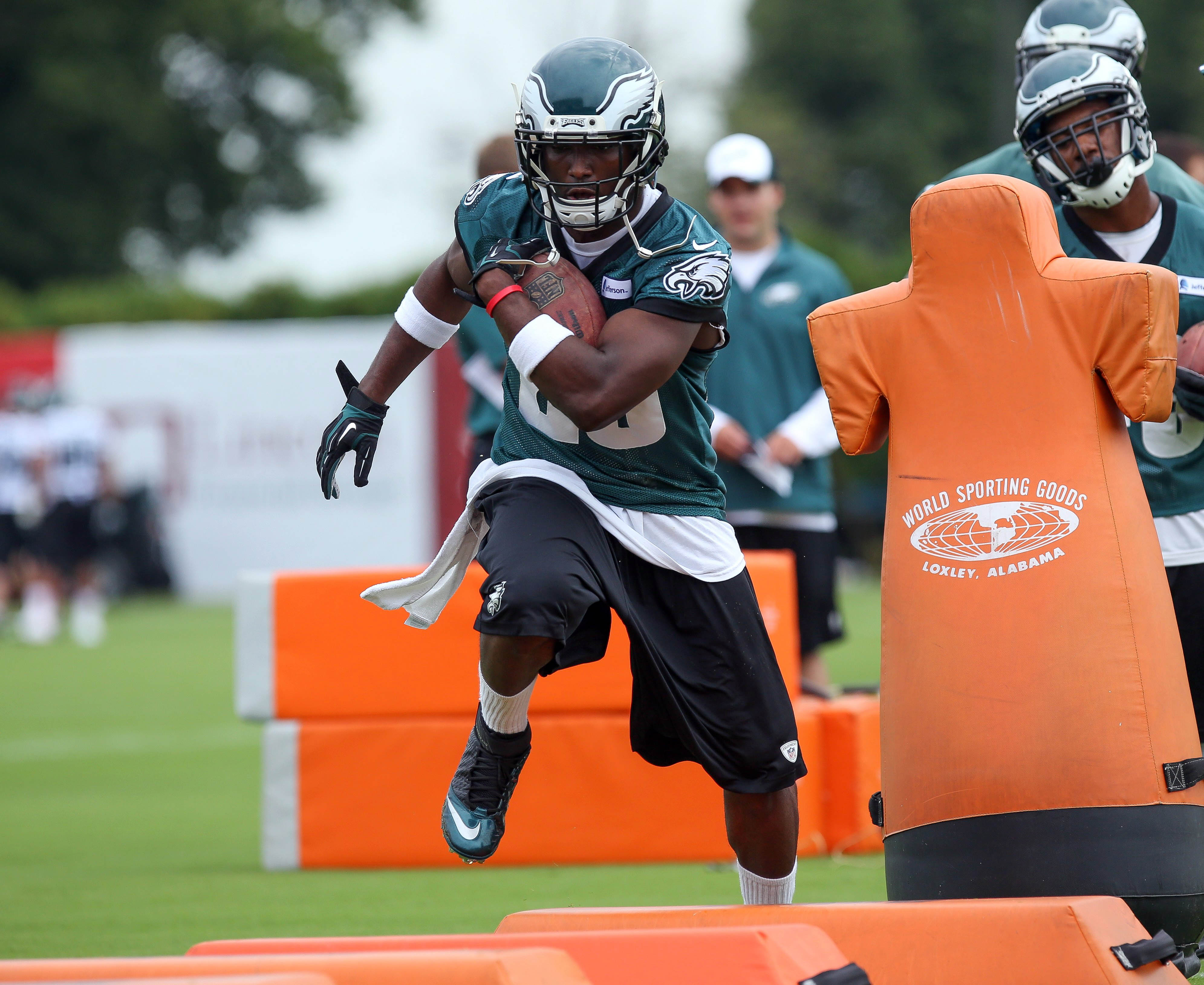 Inch by inch, Eagles gearing up for actual football season

No need to rub it in, but in a parallel universe the Eagles and the rest of the NFL would already have a preseason game under their belts by now. Yet in this crazy world of 2020, teams are just now preparing to stage unpadded practices.

The Eagles were looking to add a veteran pass rusher in free agency and turned to a familiar face to fill the void. Philadelphia agreed to terms with Vinny Curry on a one-year deal worth up to $2 million, per NFL Network’s Ian Rapoport, and $1.3 million of the contract is fully guaranteed. The Eagles had some competition for Curry’s services as Geoff Mosher of Inside the Birds reported the Cleveland Browns made a more competitive financial bid to sign him, but Curry wanted to remain with Philadelphia.

In 2019, Curry (the team’s No. 3 defensive end) recorded five sacks, 12 quarterback hits, and 18 pressures on 39% of the defensive snaps in 2019. Naturally, the Eagles could place the 32-year-old Curry back at the No. 3 defensive end spot, but there will be competition awaiting with Josh Sweat in the wings.

Sweat was a pleasant surprise as a rotational piece in 2019 totaling four sacks, 10 quarterback hits, and 15 pressures while playing 35% of the defensive snaps last season as the No. 4 defensive end. The 2018 fourth-round draft pick was in line to take over the No. 3 role in the rotation before Curry’s arrival. Genard Avery, who the Eagles traded a 2021 fourth-round pick to the Cleveland Browns for at last season’s trade deadline, is also in the mix for playing time. Avery had just a half-sack and one pressure for the Eagles last year, playing just 33 snaps since the trade.

Shareef Miller, a 2019 fourth-round pick by the Eagles, is also in the competition for playing time at defensive end. The Eagles can also move defensive tackle Malik Jackson to the edge, as he played the outside in certain packages with the Denver Broncos during the year they won Super Bowl 50. Jackson will likely move to the edge when the Eagles line up Fletcher Cox and Javon Hargrave at defensive tackle on certain snaps.

Gerry is the team’s most experienced linebacker, entering his fourth season.

The 25-year-old was third on the team last season with a career-high 67 tackles and tied for the team lead with two interceptions, one of which he returned for a touchdown. Gerry was also one of the leaders on special teams with a team-high 335 snaps and a career-high eight tackles.

A fifth-round pick in 2017, the 6-2, 230-pound Gerry has been praised for his intelligence and knowledge of the defense by the coaching staff. A former safety at Nebraska, Gerry made the conversion to rangy linebacker upon entering the NFL and has played 45 games (including playoffs) with 16 starts, registering 86 tackles, 2.5 sacks, three interceptions, four pass deflections, and one fumble recovery in the regular season.

Hector is the most notable of the two as he been on and off the Eagles roster the last two seasons. The Eagles originally acquired Hector as an undrafted free agent after a successful college career at South Florida.

Although he saw multiple stints on the practice squad, injuries to the interior defensive line allowed Hector the opportunity to play in eight games in 2018 and three more in 2019. Hector’s departure leaves the Eagles with six defensive tackles on the roster.

Smith was signed by the Eagles this offseason as an undrafted free agent out of New Hampshire. Minus Smith, the Eagles’ secondary remains very crowded heading into Training Camp.

The Eagles on Sunday placed Brown on the Reserve/Retired list just a few days before training camp practices begin.

Brown just thought it was time to step away from the game after four years in the NFL.

Brown, 26, just signed with the Eagles on a one-year deal in March as a free agent.

The Eagles were interested in Brown when the Chargers took him out of Akron in the fifth round back in 2016. They had to wait four years to sign him and now he won’t even be in the mix to take a roster spot.

There was no guarantee that Brown would have made the roster but he was the most experienced linebacker the Eagles had after Nigel Bradham and Kamu Grugier-Hill left as free agents.

This seemingly abrupt retirement leaves the Eagles lighter at a position where depth was already a problem. The Eagles’ top returning linebackers are Nathan Gerry, T.J. Edwards, Duke Riley and Alex Singleton. They also drafted Davion Taylor and Shaun Bradley in April. 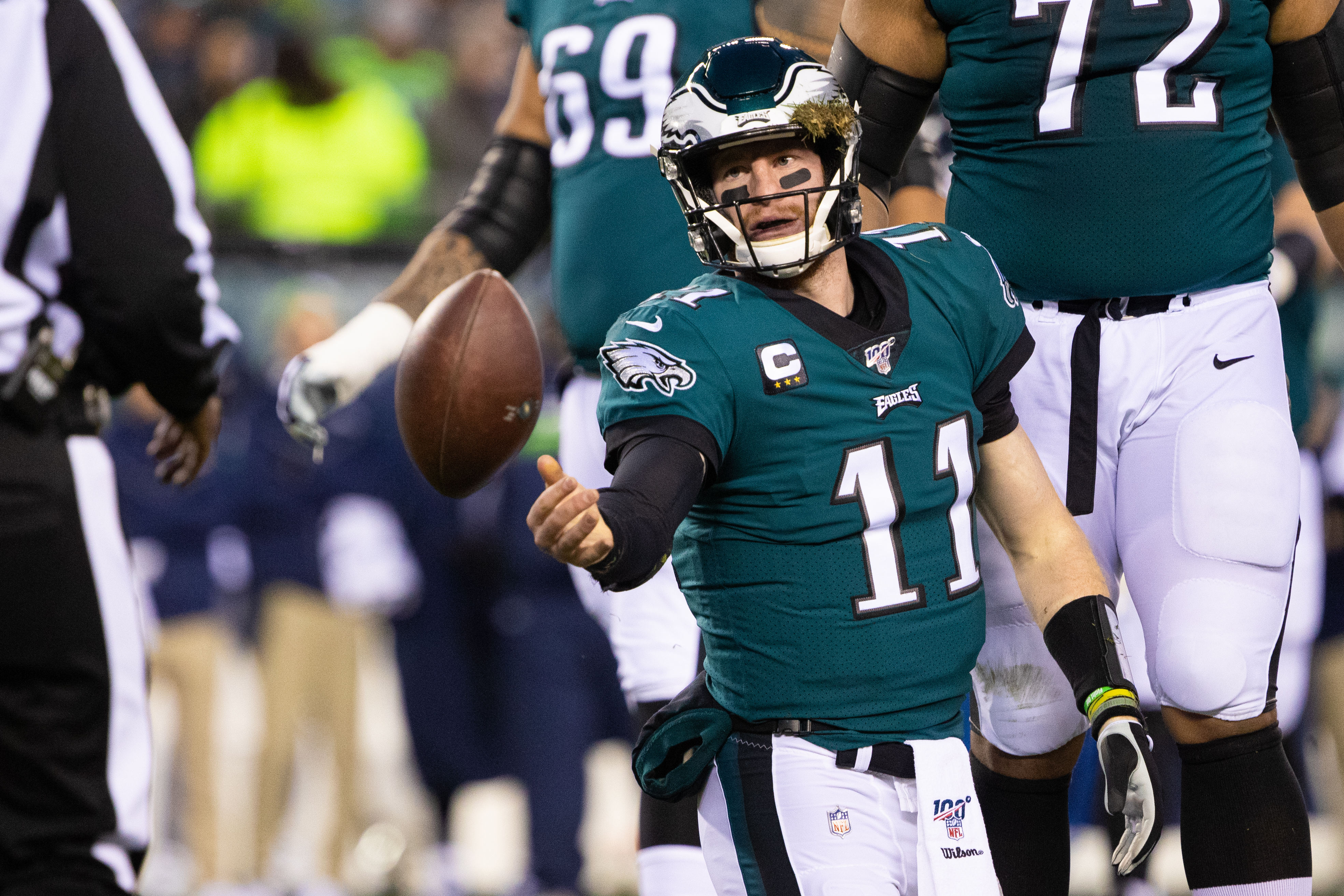