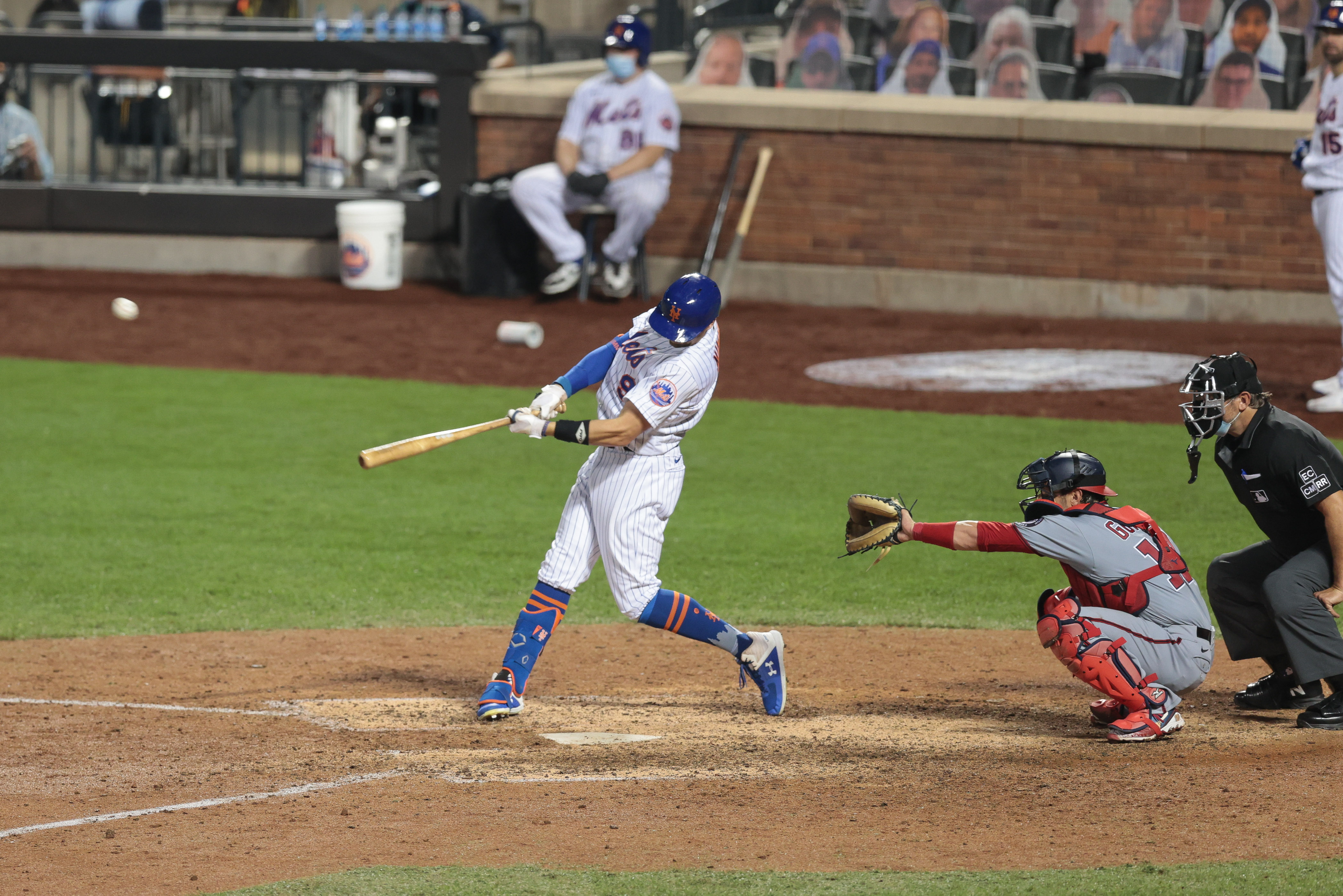 Monday was definitely a day the New York Mets (7-10) will look to forget. The team was blindsided by Marcus Stroman’s opt-out before the game and then saw Steven Matz get pummeled in an embarrassing 16-4 loss to the Washington Nationals (5-7). The best way to put that loss behind them is to post a win today, which the Mets will look to do as they continue their four-game series with Washington tonight. First pitch for today’s game is scheduled for 7:10 p.m. at Citi Field.

The pitching matchup is a rematch of last Wednesday’s game between right-handers Rick Porcello (1-1, 6.92 ERA) and Max Scherzer (0-1, 3.29 ERA). Porcello was brilliant over seven innings of work, allowing one run on five hits to pick up his first win as a Met. Scherzer was lifted after just one inning in that game due to an injury, allowing just one run in the process, but he did not factor in the decision.