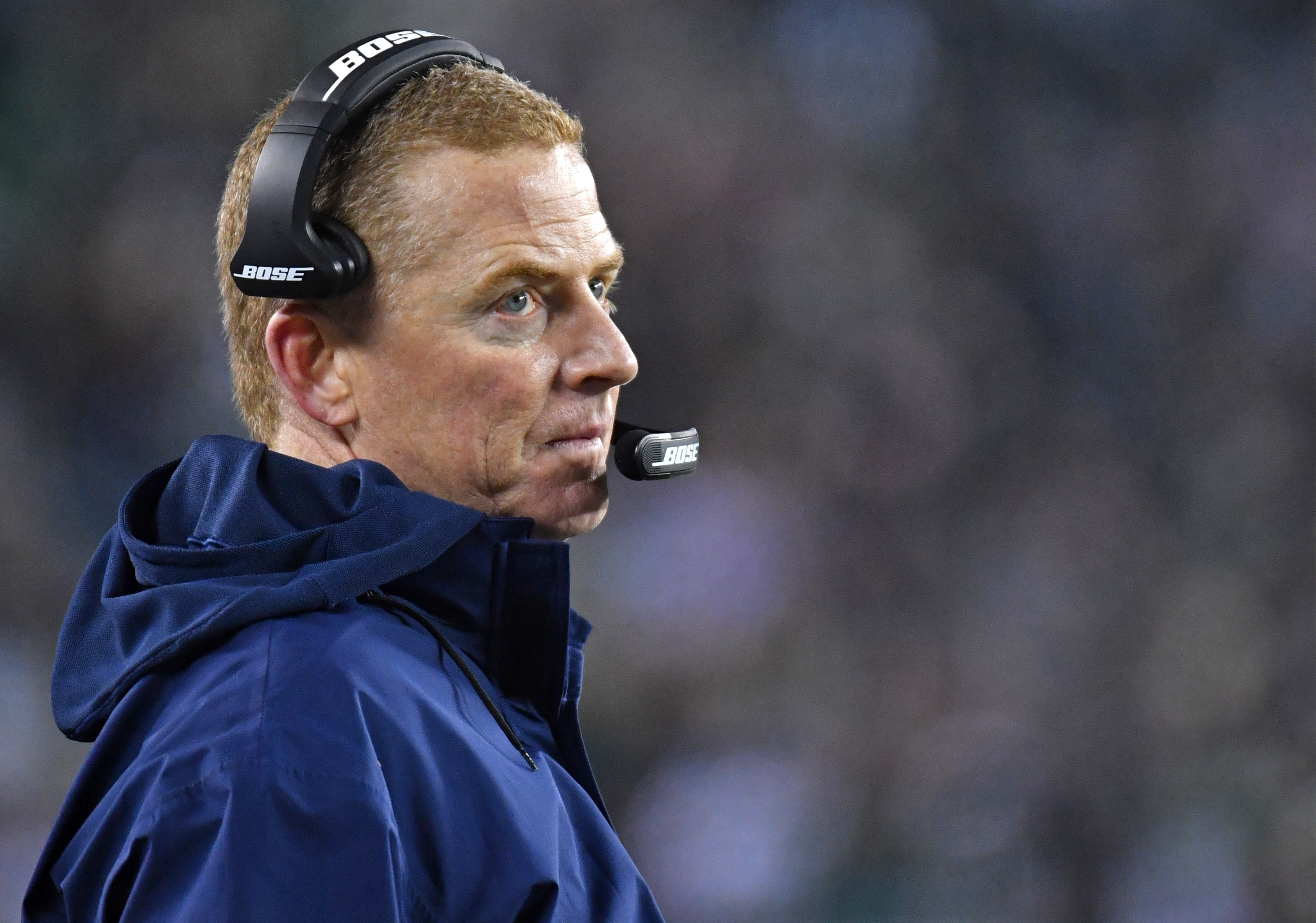 It’s been over seven months since Jason Garrett was relieved of his duties as the head coach of the Dallas Cowboys, yet we haven’t heard a word from him about how things went.

Garrett was hired as the Giants offensive coordinator, in a situation that should be perfect for him, working with a young, promising quarterback in Daniel Jones, and also Saquon Barkley in the backfield.

And now that Garrett has given a new start, and a new opportunity, with the team hitting the field at training camp, he felt this was the time to speak out about his departure with the Cowboys.

“This is the first time I’ve officially spoken to the media since coming to the Giants from the Cowboys,” Garrett began, via ESPN.com. “I just want to acknowledge my time in Dallas and how grateful I am for the whole experience and everyone in the Cowboys organization for the opportunity and the support and the lifelong friendships that I’ve made. The players, the coaches and the staff members that were with me and made my life way better, I am eternally grateful to them. And really appreciative to have them in my life and for that experience.

“Awfully proud of the program we built and the teams we had. We had a lot of great days there. So, again, I’m very grateful for that experience and the people that made that experience what it was.”

He then spoke about what’s ahead of him — serving as offensive coordinator of the Giants.

“Having said that, this is a new day and I’m awfully excited about being a part of the New York Football Giants and being back in this part of the country with this amazing organization where I’ve had so many great times in the past. So with all due respect, I’d love to have the questions that we talk about today be focused on what’s happening here with the Giants than Dallas.”

Garrett is saying all the right things, that’s for sure.