What Does Cancellation of Big 10 Season Mean for Packers, NFL? 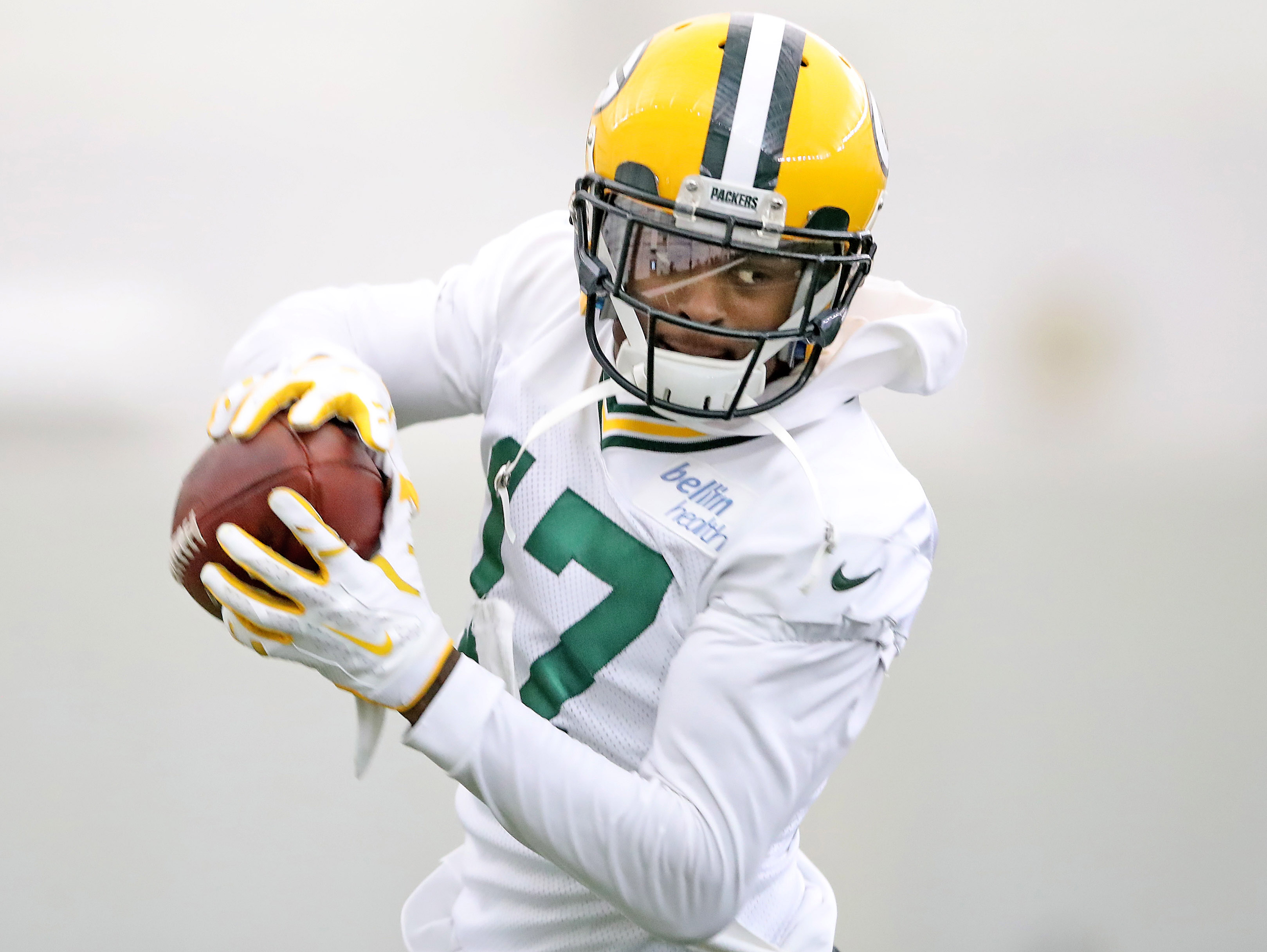 What Does Cancellation of Big 10 Season Mean for Packers, NFL?

The Big 10 Conference became the first of the Power Five conferences to announce they will not play college football this fall because of the ongoing coronavirus pandemic. Out of the 14 schools in the Big 10, 12 of them voted to not play football this fall. The Pac-12 is expected to follow leaving only three of the power conferences still undecided regarding fall football in 2020.

But what will this mean for the Packers and the NFL? The fallout will be widespread and it will be felt year and certainly as teams try to prepare for 2021.

Safety was obviously the biggest concern for the schools and that makes sense. Since summer practices got under way last month, we have seen so many schools report significant outbreaks of the coronavirus that went through their teams and their coaching staffs and other team employees.

The bottom line is that it is impossible to play football while maintaining social distancing. On every play of a football game, players huddle and line up close to each other. There is contact and trash talking and blood, sweat and saliva are potentially exchanged on each play.

The only way to keep players safe is to isolate them and prevent them from coming into contact with others who potentially have been exposed to Covid-19. This is extremely difficult for college students. The athletes do not get paid as college students and they often live on campus, take classes with other students and cannot effectively be cut off from the rest of the university. This gives them multiple chances to get exposed to the virus every day.

The Packers and the NFL do have some advantages in this area. Pro athletes are well paid and can more easily be isolated. This is their job and if the only way to keep doing this job is to isolate almost completely, hopefully they will be responsible and follow the instructions and guidelines that were put into place for their safety.

Unfortunately, baseball has showed us that it only takes a small number of players to ignore these directives and a major breakout of the virus can devastate a team. The Miami Marlins and St. Louis Cardinals are two teams that had multiple series canceled because a few players disregarded safety guidelines and were exposed to the virus.

The NFL would be far more likely to have the virus spread quickly, both among teammates and any team the infected players played against because of the close physical contact involved on every play. There is almost no margin for error.

The NFL has already made several accommodations because of the coronavirus. The draft was held virtually last April and that went off successfully. No teams were able to hold in-person minicamps or OTAs and those events were reduced to video conference calls involving only classroom instruction. The league also canceled all preseason games and announced that training camp rosters were being reduced to increase social distancing opportunities in the locker room and on the practice field. Increased testing was announced for training camps and the number of practices that will take place in pads with contact has also been dramatically scaled back.

The league also announced that all 32 teams will not sell tickets to the first 6-8 rows of their stadiums and that advertisements will be placed there in an attempt to recoup some of the revenue lost from ticket sales as a result of the pandemic.

Each NFL team is handling the issue of attendance at games this season differently. The Eagles, Jets, Giants and Raiders, for example, have already indicated that there will be no fans in attendance at their games this season. Some teams have announced that they expect severely reduced capacities while others have indicated that they will delay making their decision for as long as possible. Each team needs to contend with state, city and local ordinances regarding coronavirus safety in their area.

The Packers have already announced that Lambeau Field will not have any fans in attendance for their first two home games. That means the earliest any fans can be in the stands is the November 1 matchup against the Vikings. The Packers are hoping that conditions have improved by that time and that maybe some fans could attend games but that would likely be at a significantly reduced capacity.

The other big issue regarding college football’s partial and potentially total cancellation is the NFL Draft. The Packers and other NFL teams will not be able to have scouting reports and film on players from 2020, they will have to go back to 2019. The players will also likely not be in “football shape” when they are selected by NFL teams and will require more time to re-acclimate themselves to playing the game.

Another possibility is that the Power Five conferences will try to play football in the spring if the threat of the virus has been significantly reduced by then. This may require the NFL to move the draft back into May or even June this year to allow the NCAA season to be completed. Many experts predict that some potential high NFL draft picks would opt not to play in the spring if that’s when the college season is played due to fear of injuries.

It will also mean that most rookies entering NFL training camps will have precious little time off after finishing their college seasons and their bodies may have a lot less time to heal.

All of these are unknowns as the moment as the NFL attempts to play football in 2020 and the NCAA tries to figure out its best course of action. All we do know is that facts are changing constantly and the powers that be will do their best to try to adapt and keep up. Nothing is normal now, but hopefully the Packers and the rest of the football world will get back to normal as soon as possible. That goes for the rest of our daily lives as well.