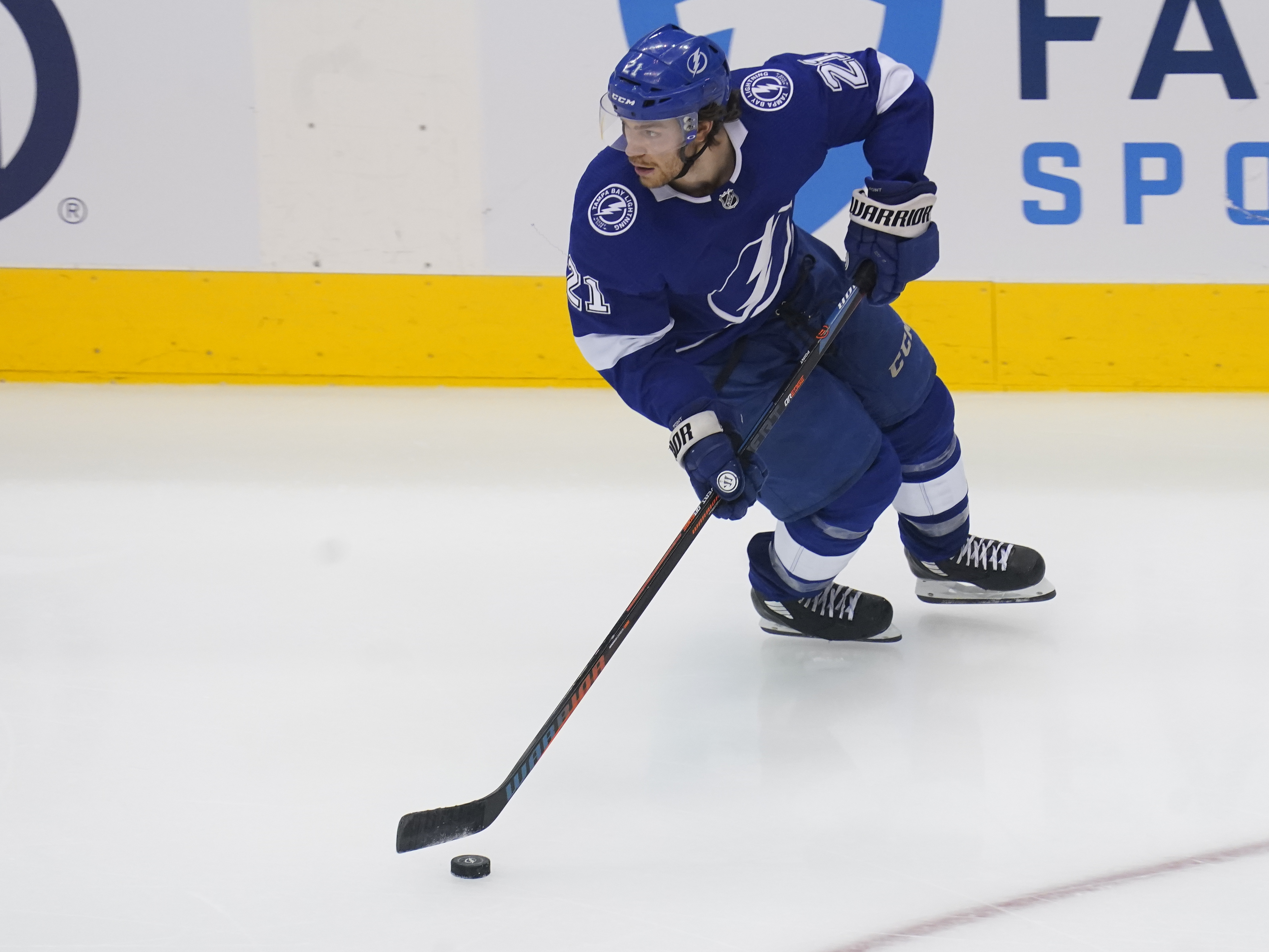 Despite no one in attendance on Tuesday at the Scotiabank Arena in Toronto, Ontario, it was a historic moment in the National Hockey League. The fourth longest game ever in the Stanley Cup Playoffs was played as the Tampa Bay Lightning defeated the Columbus Blue Jackets 3-2 at 10:27 of the fifth overtime of the first game of the Eastern Conference first round playoff series.

To put this into perspective, the game lasted approximately six hours. The game winning goal came from Brayden Point of Calgary, Alberta, who scored from Nikita Kucherov and Mikhail Sergachev at 10:27 of the fifth overtime period. For Point, it was his second goal of the game, as he scored Tampa Bay’s first goal way back at 6:27 of the first period from Kucherov and Victor Hedman. Let us now take a look at the other four games of the five longest games in NHL Playoff history.

5) Dallas Stars vs. Anaheim Mighty Ducks–In game one of the 2003 Western Conference semifinals, Petr Sykora scored at the 48-second mark of the fifth overtime from Adam Oates and Mike Leclerc in a 4-3 Ducks win over the Dallas Stars. The Ducks would go on to upset the Stars in six games, and then reach the Stanley Cup Finals, where they lost in seven games to the New Jersey Devils.

3) Philadelphia Flyers vs. Pittsburgh Penguins–In game four of the 2000 Eastern Conference semifinals, Keith Primeau scored at 12:01 of the fifth overtime period from Dan McGillis and Luke Richardson in a 2-1 Flyers win over the Pittsburgh Penguins. The Flyers tied the series at two games apiece, and would win the series four games to two.

2) Toronto Maple Leafs vs. Boston Bruins–In the fifth and deciding game of the 1933 Stanley Cup semifinals, Ken Doraty of Stittsville, Ontario scored the game winning goal for the Toronto Maple Leafs in a 1-0 overtime win over the Boston Bruins at 4:46 of the sixth overtime. Four of the five games in the series went into overtime, which was won by the Maple Leafs three games to two. The New York Rangers went on to beat the Maple Leafs three games to one to win the 1933 Stanley Cup Final.

1)Detroit Red Wings vs. Montreal Maroons–In the first game of the 1936 Stanley Cup semifinals, Mud Bruneteau of St. Boniface, Manitoba scored the game winning goal for the Detroit Red Wings in a 1-0 win over the Montreal Maroons at 16:30 of the sixth overtime. The Red Wings would sweep the Maroons in the best of five series, and then beat the Toronto Maple Leafs three games to one to win their first Stanley Cup in franchise history.