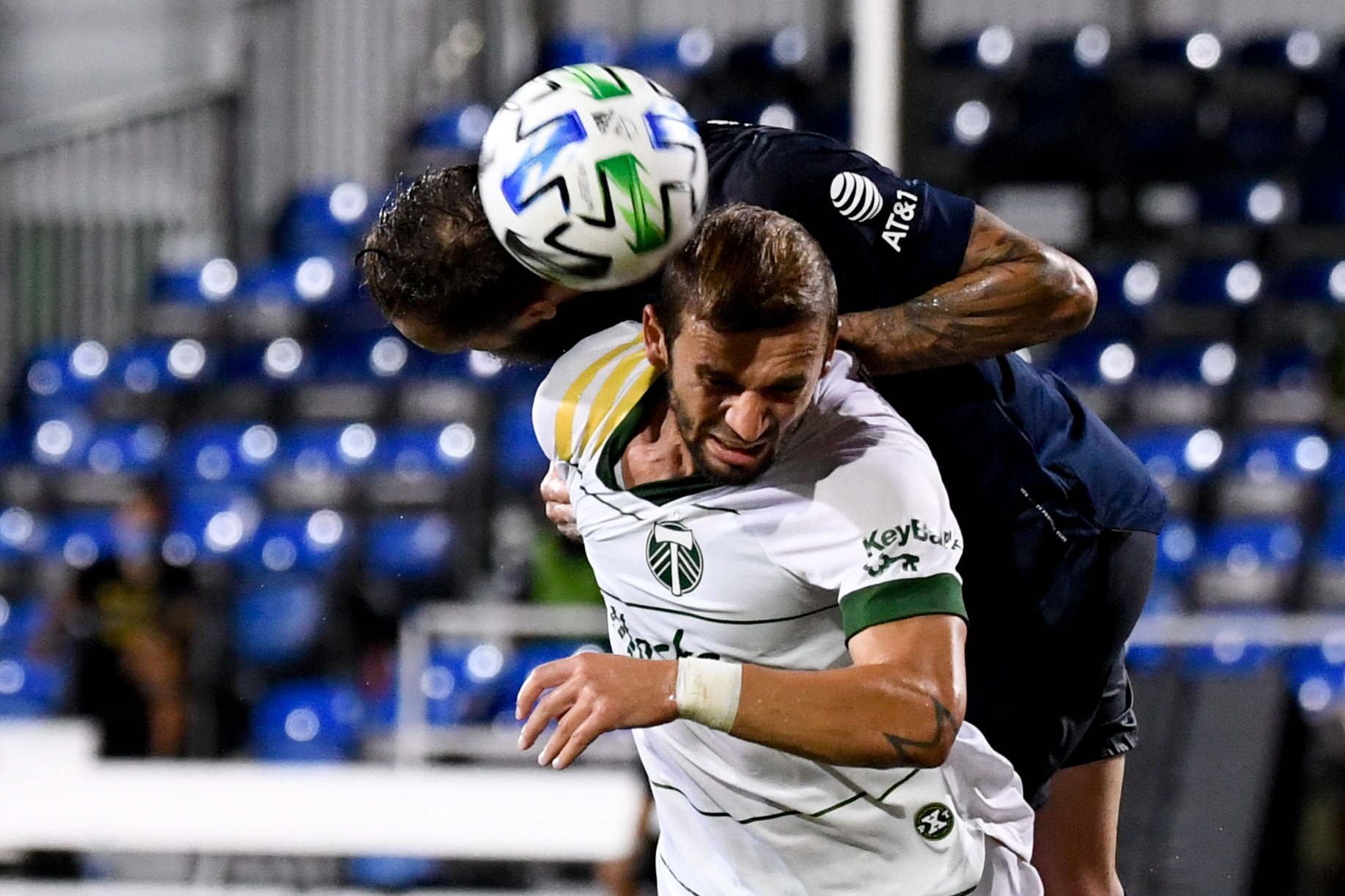 The Portland Timbers have won the 2020 Major League Soccer is Back Tournament. On Tuesday at the ESPN Wide World of Sports Complex in Bay Lake, FL, the Timbers defeated Orlando City FC 2-1 in the championship game. With the win, the Timbers have qualified for the 2021 CONCACAF Champions League.

In Portland’s one-goal win over Orlando, the Timbers got goals from defender Larrys Mabiala of Montfermeil, France, and defender Dario Zuparic of Zupanja, Croatia. In a sport where the majority of goals come from strikers and midfielders, it is extremely rare to see a team get two goals in one game from two different defenders. Mabiala scored in the 27th minute to give the Timbers a 1-0 lead, and then Zuparic scored the game winning goal in the 66th minute to break a 1-1 deadlock. Even though Mabiala was born in France, he represents The Congo in international soccer.

The only goal for Orlando City FC in the game came from Mauricio Pereyra of Montevideo, Uruguay. The attacking midfielder scored in the 39th minute.

The is MLS is Back Tournament was formed initially because of coronavirus. The 2020 MLS season was put on hold March 12 because of the dangerous pandemic. Games then resumed on July 8 with this special tournament in Orlando.

The Timbers went undefeated throughout the entire tournament. In Group F action, they finished in first place with a record of two wins and one draw. In the three group games, they defeated the LA Galaxy 2-1 on July 13, and the Houston Dynamo 2-1 on July 18, before tying Los Angeles FC at two goals apiece on July 23. Then in the knockout round, the Timbers beat FC Cincinnati 4-2 on penalty kicks after playing to a 1-1 draw in the round of 16 on July 28, New York City FC 3-1 in the quarterfinals on August 1, and then the Philadelphia Union 2-1 in the semifinals on August 5.