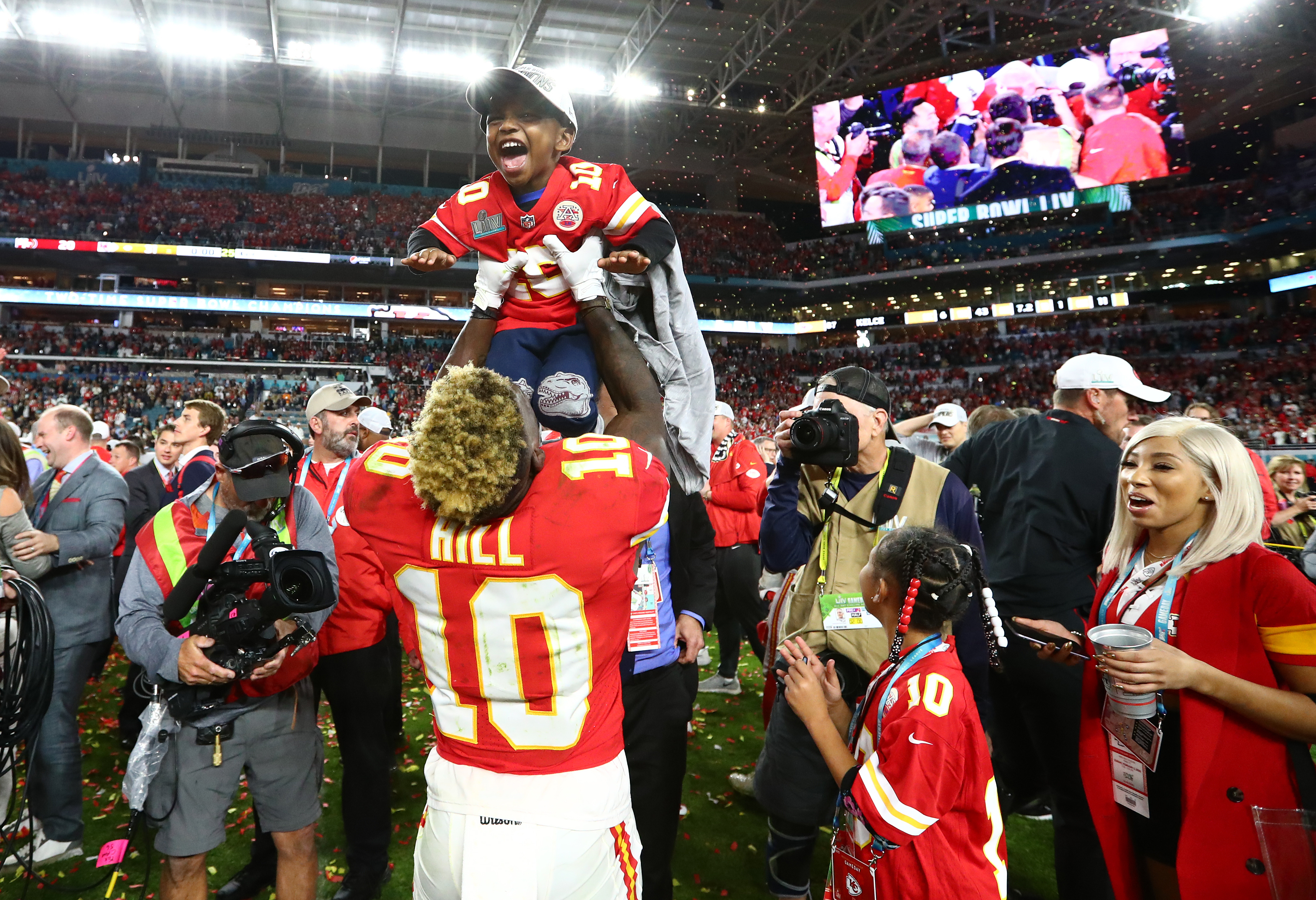 As we enter the home stretch of the summer months, football fans can just about see the start of the 2020 NFL season on the horizon. With less than a month to go until the 101st campaign, anticipation is already well underway as to who will reach the playoffs and, of course, the coveted Super Bowl.

While we all have our gut instincts, there are plenty of online casinos and bookies offering odds on the final outcome of the season. This offers a great way to get a better idea of who is most likely to come out on top. In this post, we’ll explore who has emerged as the early favorites for glory after a busy summer.

Missouri’s own Chiefs are the natural favorites to retain their NFL title after last season’s success. With a whopping 21% chance to win according to ESPN’s Football Power Index (FPI), the Chiefs stand out as clear favorites.

The Chiefs’ talisman and 4th-ranking quarterback in the top 100 players of last season, Patrick Mahomes will again look to guide his team to their next Lombardi trophy, leading to what many anticipate will easily be the best defense in the league this year.

The Kansas City Chiefs host the Houston Texans in the opening game on September 10th.

On the offensive side of things, the Baltimore Ravens are among the more obvious picks for pundits and fans across the board. Last year, they managed to string together and impressive winning streak of 12 games – eventually losing to the Titans in the divisional playoffs.

Breaking a whole host of records during the season and owing a lot of their success to star quarterback Lamar Jackson, the Ravens will surely look to keep things consistent this season and not fall at the final hurdle like they did the last. With the bulk of their offense still in place, its simply a case of tightening up the D.

Sporting an iconic gold on their uniforms that mimics the best attention-grabbing online slots, the Saints are another side that could be in the mix come the end of the season. Though they’re very much seen as neck-and-neck with their West Coast rivals the San Francisco 49ers, the New Orleans side hold a small but significant advantage.

The Saints have a more generous schedule when it comes to the NFC South, with the highest probability to win it according to the FPI. This avenue into the playoffs could very well yield a wildcard pick once again for the Saints, who last year lost the wildcard playoff game to the Minnesota Vikings.

On top of that, it could well be the final season for beloved quarterback Drew Brees, meaning he’ll be giving it his all for a fond farewell.

One of NFL’s most well-known names worldwide, the Dallas Cowboys have found themselves without significant success in the recent years, with their last Super Bowl win coming back in 1996.

This season may prove to be one where fans should keep an eye out for the Cowboys, however, as their offensive record last year proved to be far more impressive than what results showed.

Spurred by the return of quarterback Dak Prescott and wide receiver Amari Cooper, the Dallas Cowboys’ offense may be able to provide a shock despite a shaky defensive unit.