Why 76ers fans should be rooting for the Oklahoma City Thunder 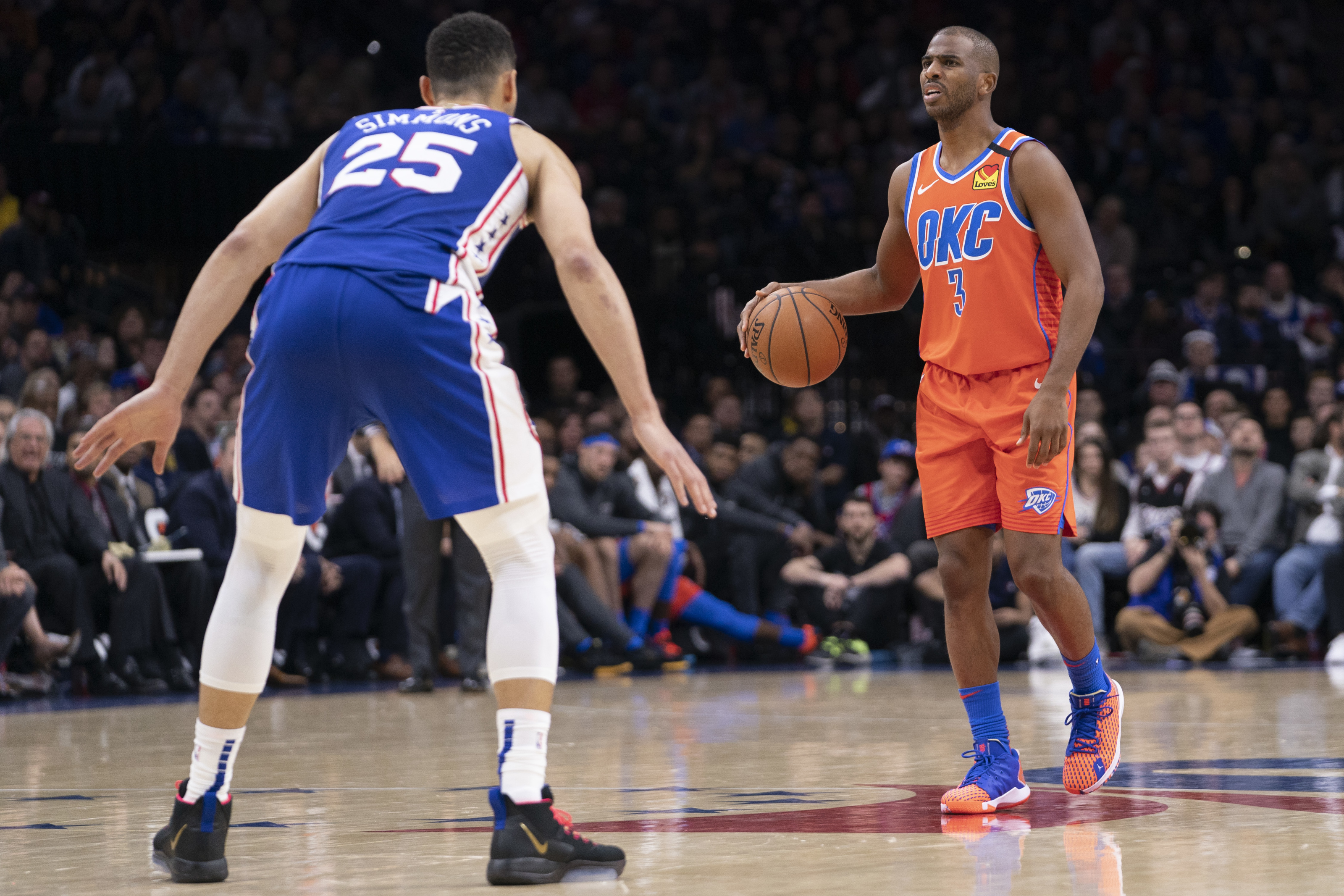 Why 76ers fans should be rooting for the Oklahoma City Thunder

The 2020 season did not go according to plan, in many ways for the Philadelphia 76ers. Whether it be the lackluster performance at times from their stars, the head scratching moves by the coaching staff or the injuries….yet again, there is still some light at the end of this tunnel we called “The Process.”

While many say “The Process” ended once the team finally made the playoffs in the 2017-2018 season, the final move of the era can be made this offseason, in my opinion. No it does not involve Embiid. No it does not involve Simmons. It deals with their first round pick, which hinges on the record of the Oklahoma City Thunder. Lets look at the history of this particular pick:

Four years later, the 2020 first round pick that started with the 76ers, will hopefully end with them. This is the key piece if the team hopes to acquire someone like Buddy Hield, Jrue Holiday or CJ McCollum. Without this pick they would likely have to include Matisse Thybulle, their 2020 first round pick, who has looked great in his rookie season, something Sixers fans aren’t used to seeing. The franchise has already traded 10 of their last 13 first rounders since 2010, with Simmons, Embiid and Korkmaz remaining.

An ideal scenario would be that the Oklahoma City first round pick conveys for the 76ers and they can package it along with some combination of Al Horford, Josh Richardson and Zhaire Smith. If they are to keep Embiid, Harris, Simmons and Horford, they’ll be in a tough situation against the cap and it could be hard to pay Richardson what he would get on the open market. Thus, he is a perfect candidate to put into a trade, he’ll cost less than the players mentioned above (Hield, Holiday and McCollum) and he is an overall solid starter.

Thunder have 2 games to play against the Heat and Clippers and currently sit at the 22nd pick. Miami sits at 23, so a win against them all but secures them staying over the 20th pick. It looks like it going to go down to the wire.