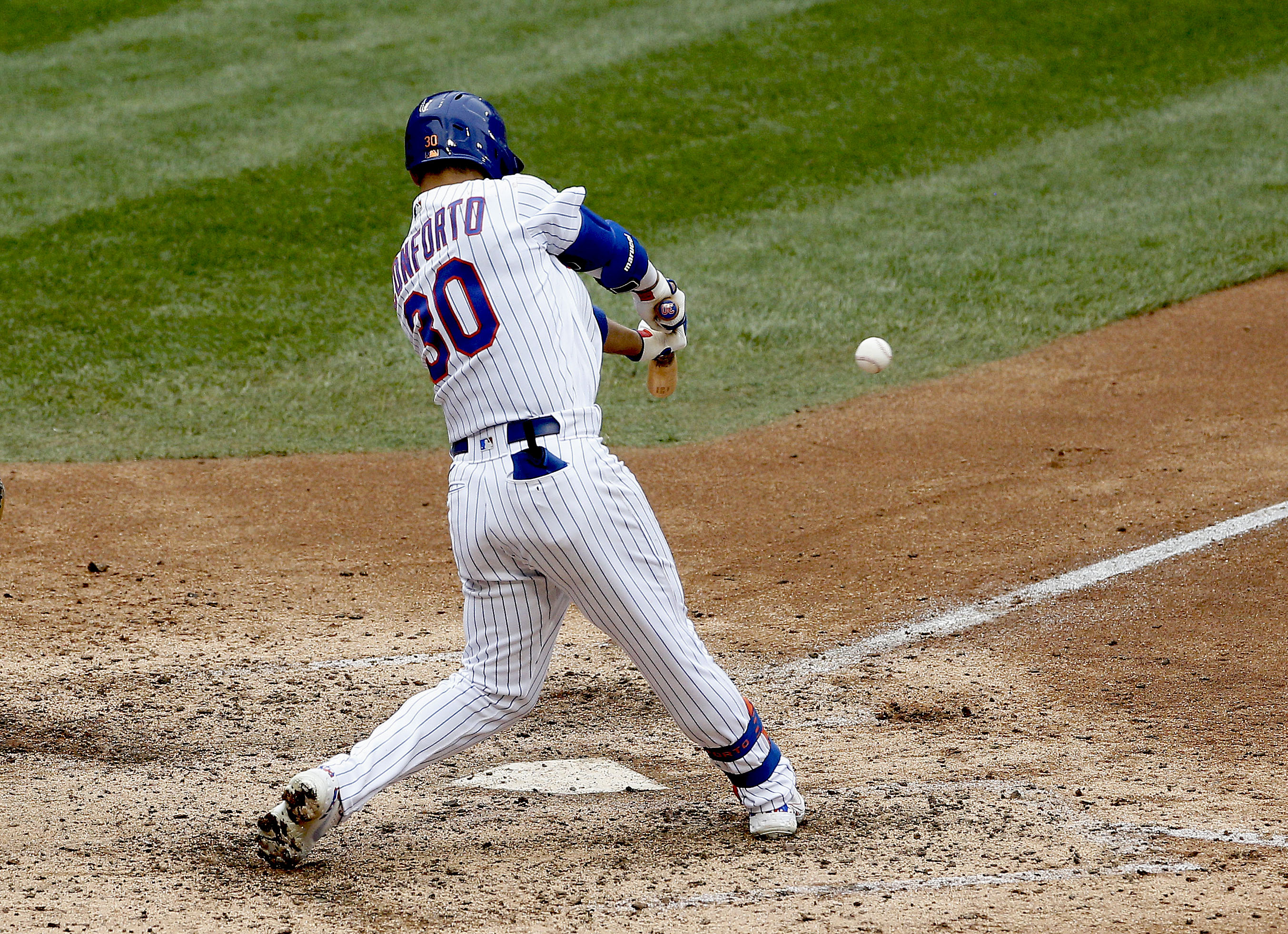 The season is one-third over for the New York Mets (9-11), who are in position to make baseball’s expanded postseason. The schedule has certainly been difficult early as the Mets have already played a pair of series against the Washington Nationals and Atlanta Braves. The Mets will kick off a seven-game road trip today as they begin their season series with the Philadelphia Phillies (5-9) today. First pitch for the opener of this weekend set is scheduled for 7:05 p.m. at Citizen’s Bank Park.

The Phillies had a disappointing 2019 after a massive offseason spending spree saw then land stars like Bryce Harper and Andrew McCutchen. The end result was a .500 record of 81-81, good for fourth place in the National League East as Philadelphia finished 16 games behind the first-place Braves. The Phillies made a few major transactions again in the offseason, signing former Met Zack Wheeler to bolster their rotation and adding Didi Gregorius on a one-year deal to play shortstop. The big problem for Philadelphia so far has been a horrendous bullpen featuring an ERA of 10.13, easily the worst in the major leagues.

The Mets will send right-hander Walker Lockett (1-1, 8.34 ERA in 2019) to the mound this evening. Lockett will be taking the place of Jacob deGrom, who was scratched due to neck stiffness and is hoping to return to the Mets’ rotation early next week. The Phillies will counter with rookie righty Spencer Howard (0-1, 7.71 ERA), one of the team’s top pitching prospects. Howard struggled in his major league debut on Sunday, giving up four runs in 4.2 innings to lose to the Atlanta Braves.