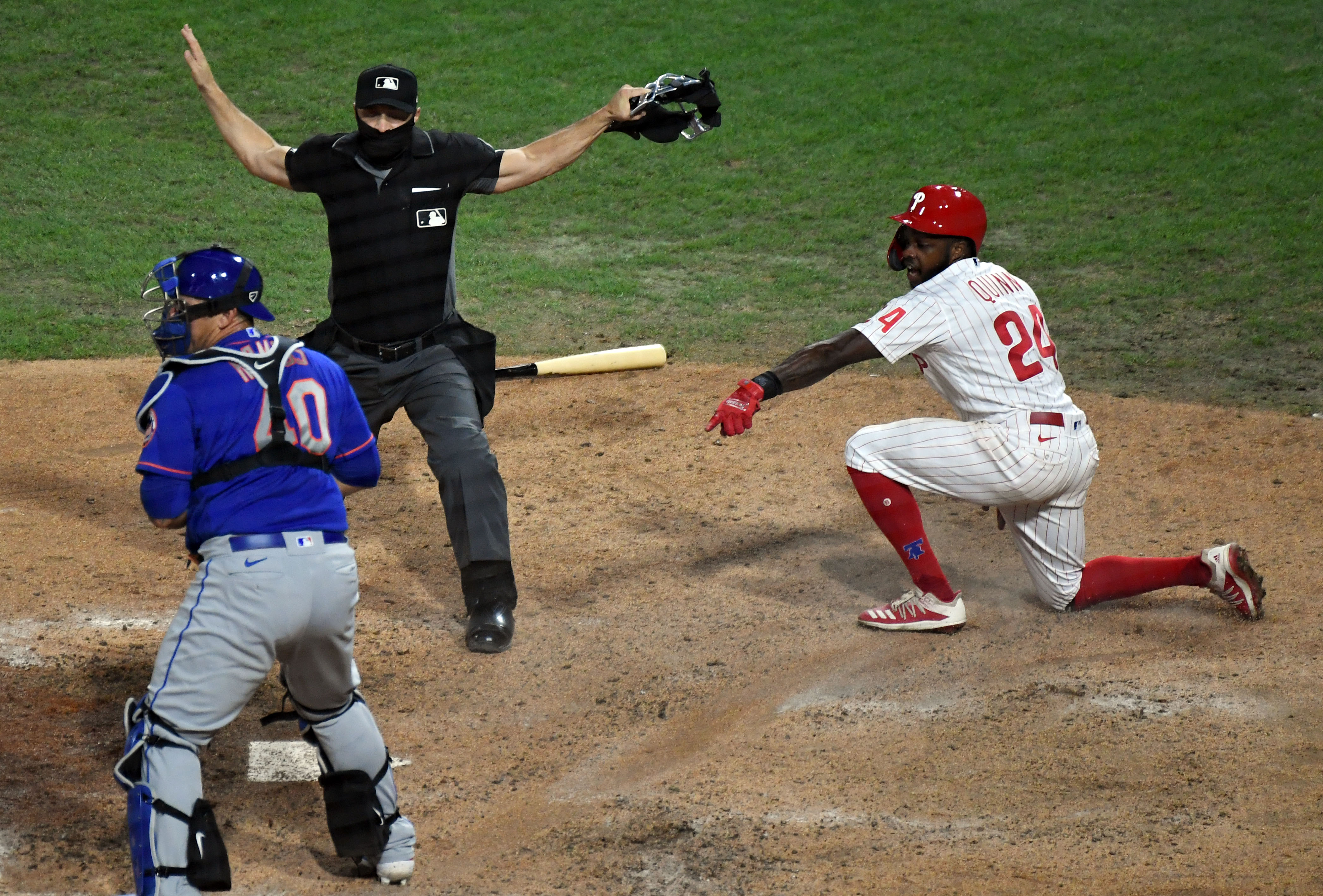 Last night’s loss was truly a painful one for the New York Mets (9-12). Despite missing Jacob deGrom due to a neck issue, the Mets had plenty of opportunities to beat the Philadelphia Phillies (6-9) before losing in the bottom of the ninth. The Mets will look to even up their series with the Phillies tonight, with first pitch for the middle game of this series scheduled for 6:05 p.m. at Citizen’s Bank Park.

The Mets will send left-hander Steven Matz (0-3, 8.20 ERA) to the mound tonight. Matz lost his third straight start on Monday, giving up eight runs in 4.1 innings to lose to the Washington Nationals at Citi Field. The Phillies will counter with their ace, righty Aaron Nola (1-1, 2.79 ERA). Nola picked up his first win of the season on Monday, allowing one run in eight innings to defeat the Atlanta Braves.