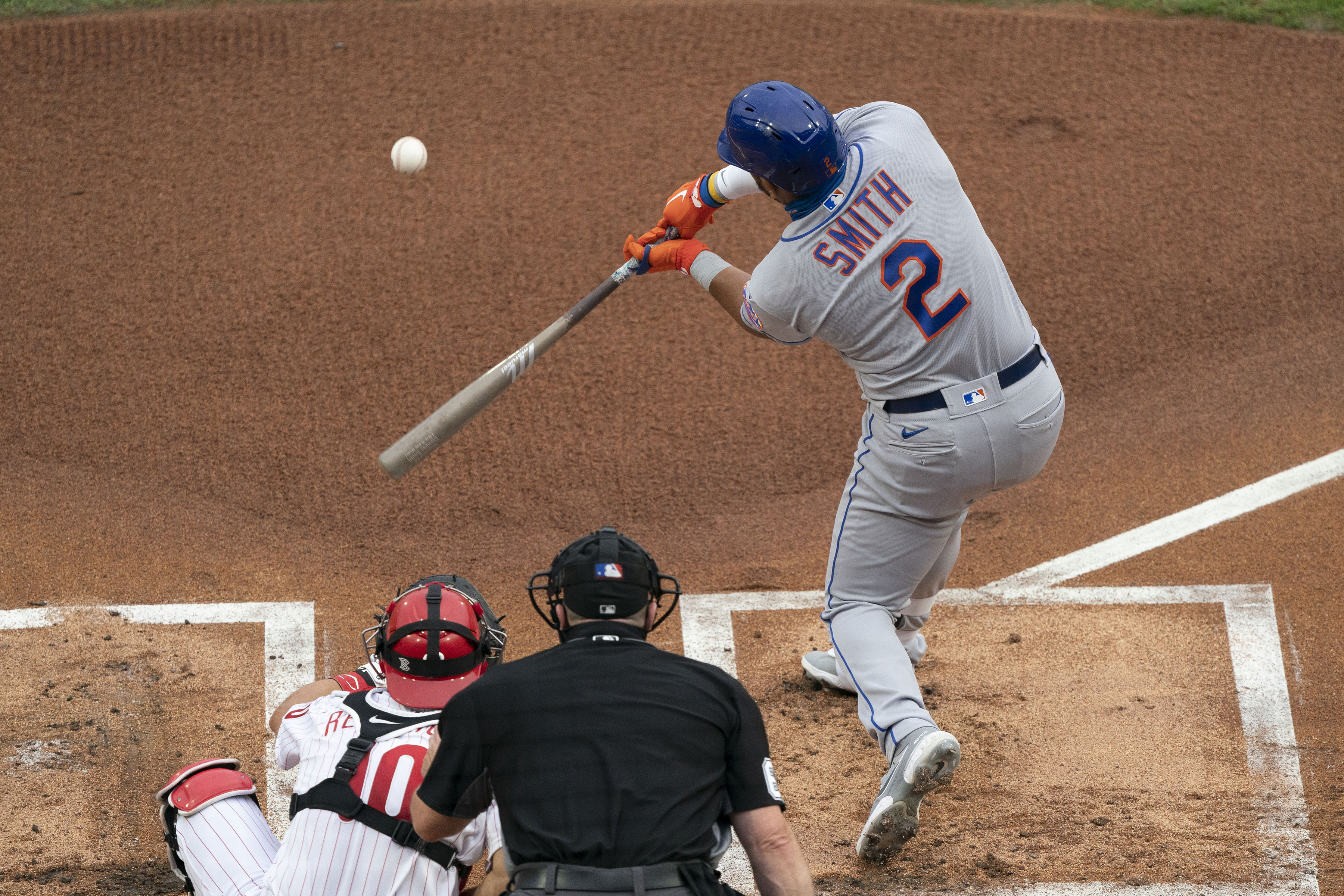 This weekend certainly hasn’t been good for the New York Mets (9-13), who continue to play the part of an inconsistent baseball team in 2020. After winning two in a row to salvage a split against the Washington Nationals, the Mets have responded by dropping the first two games of their weekend set with the Philadelphia Phillies (7-9). Steven Matz was better for part of yesterday’s game before a meltdown in the fifth inning put the game out of reach, forcing the Mets to try and salvage the final game of the series this afternoon. First pitch for today’s game is scheduled for 1:05 p.m. at Citizen’s Bank Park.

The Mets will send right-hander Rick Porcello (1-2, 5.68 ERA) to the mound today. Porcello pitched well in his last start, allowing two runs in six innings against the Nationals last Tuesday, but was stuck with a tough-luck loss when his teammates couldn’t come up with enough run support against Max Scherzer. The Phillies will counter with former Met Zack Wheeler (2-0, 2.89 ERA), who is set to make his first start against his old team. Wheeler gave up three runs in 5.2 innings against the Baltimore Orioles last Tuesday but did not factor into the decision. Philadelphia would go on to lose the game in extra innings.