Asian Stars Set to Dominate Snooker in the Future 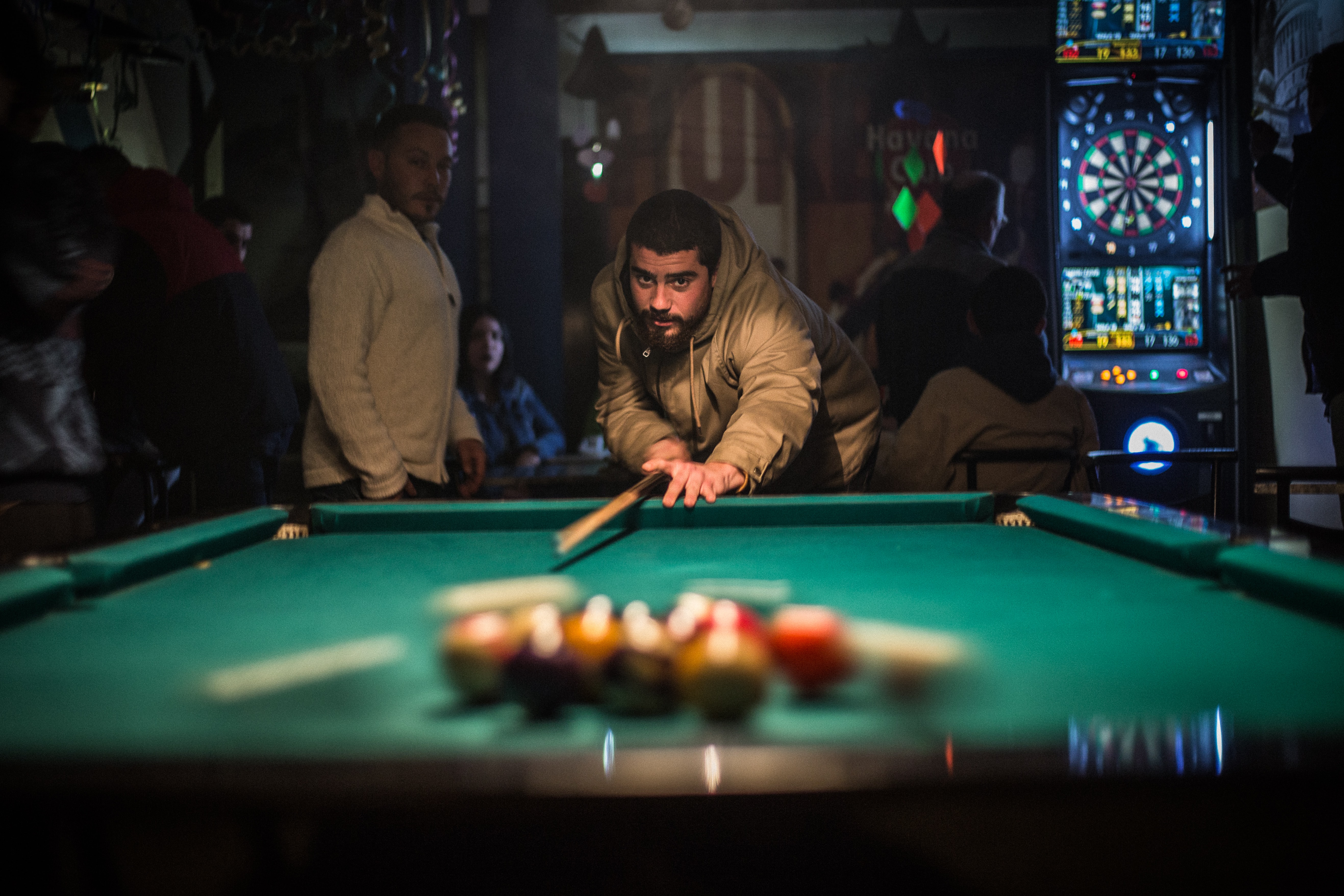 Asian Stars Set to Dominate Snooker in the Future

A changing of the guard is on the cards in snooker, with young Asian players on the verge of breaking the British and Irish dominance of the sport.

Just three overseas players have won the World Championship to date, with Neil Robertson’s success in 2010 the last time someone born outside Britain and Ireland claimed the title.

However, the current state-of-play in the world rankings indicates that the landscape may look extremely different over the next few years.

A study conducted by respected gambling brand Betway has highlighted that snooker is in the midst of a transition to much greater globalisation.

Their research showed that 116 of the 148 players to have featured in the top 32 of the rankings over the past 40 years have been British or Irish.

No other nationality has previously been represented by more than seven players, with many countries providing just a single player on the professional snooker tour.

Fast forward to today and seven of the current top 32 players in the world were born in Asia, highlighting how things are changing in snooker.

With top stars like Ronnie O’Sullivan and John Higgins approaching the latter stages of their careers, the sport could be on the cusp of a significant shift in the balance of power.

The 2019 UK Championship advertised the strength of the sport in Asia, with three of the quarter-finalists in that tournament born in China.

Ding Junhui went on to lift the trophy, defeating his compatriots Liang Wenbo and Yan Bingtao on his way to the final.

The 33-year-old has now won 14 major ranking titles during his career and he is undoubtedly a source of inspiration for other Asian players.

Bingtao in particular has been hugely impressive during his career thus far, claiming his first ranking title with victory at the 2019 Riga Masters.

He also progressed to the final of the 2020 Players Championship, in addition to reaching three other semi-finals during the season.

The 20-year-old was narrowly beaten by Judd Trump in the second round of this year’s World Championship, but was handed high praise by the British star after the game.

“He (Yan) is very mature for his age and doesn’t go for anything stupid,” said Trump. “He takes his time and he has certainly got a chance of being world champion in the future.

“The future of the game is in really good hands with these Chinese players and, in the future, there will certainly be a more even ratio of players from China and the UK.”

As one of the most respected players in snooker it is difficult to argue with Trump and it would be no surprise to see Asian players prove the wisdom of his words over the next few years. 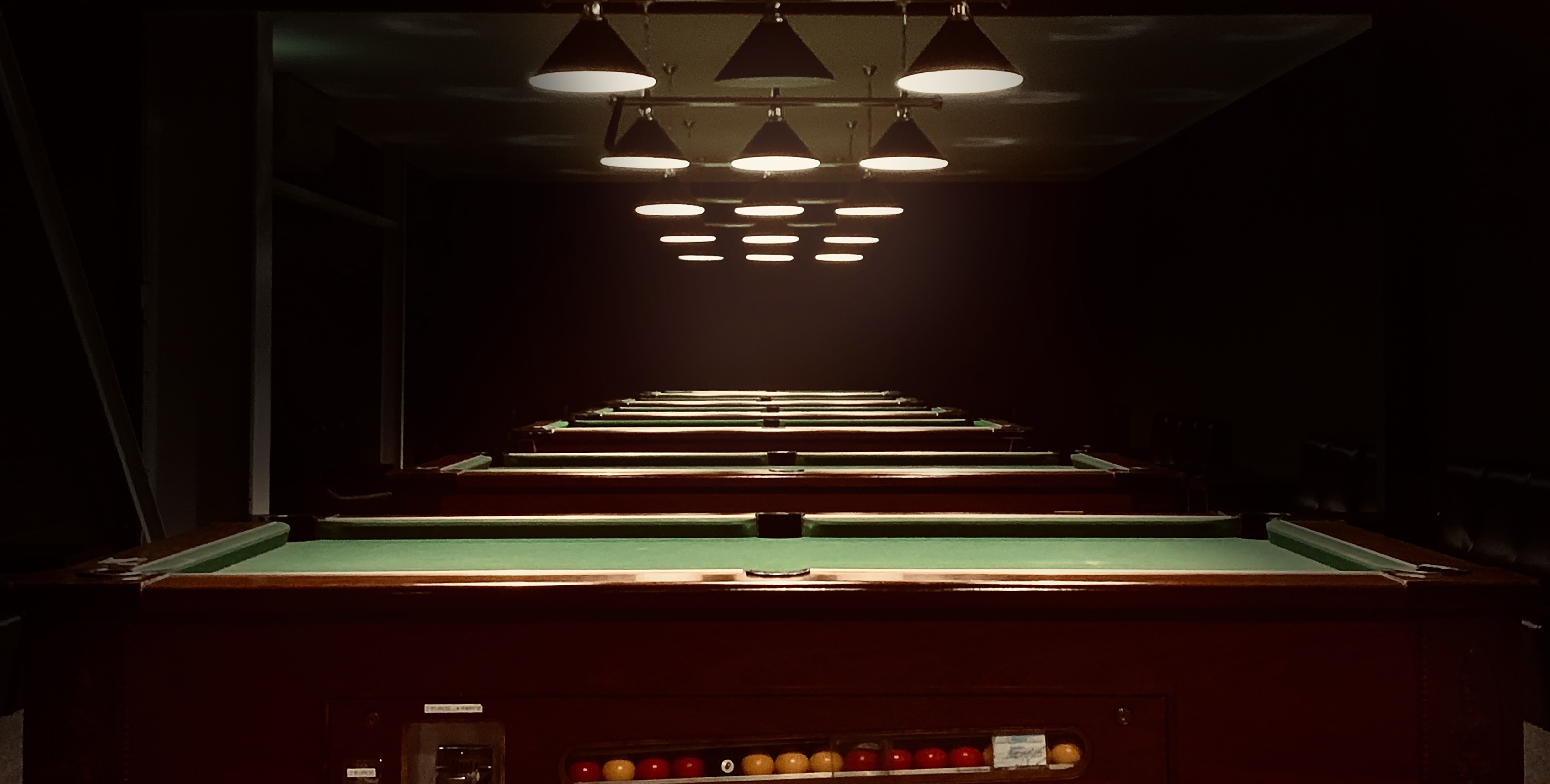 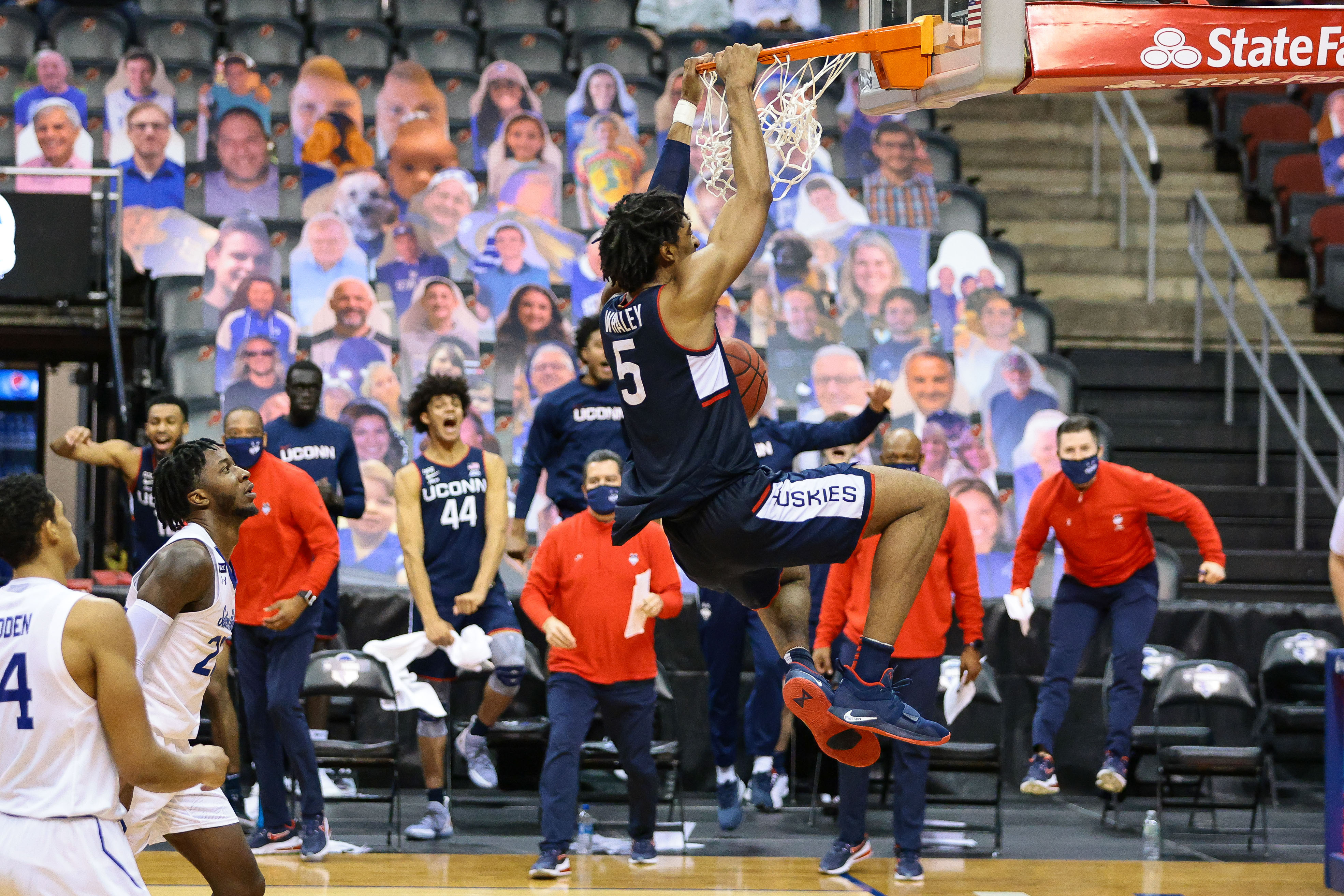 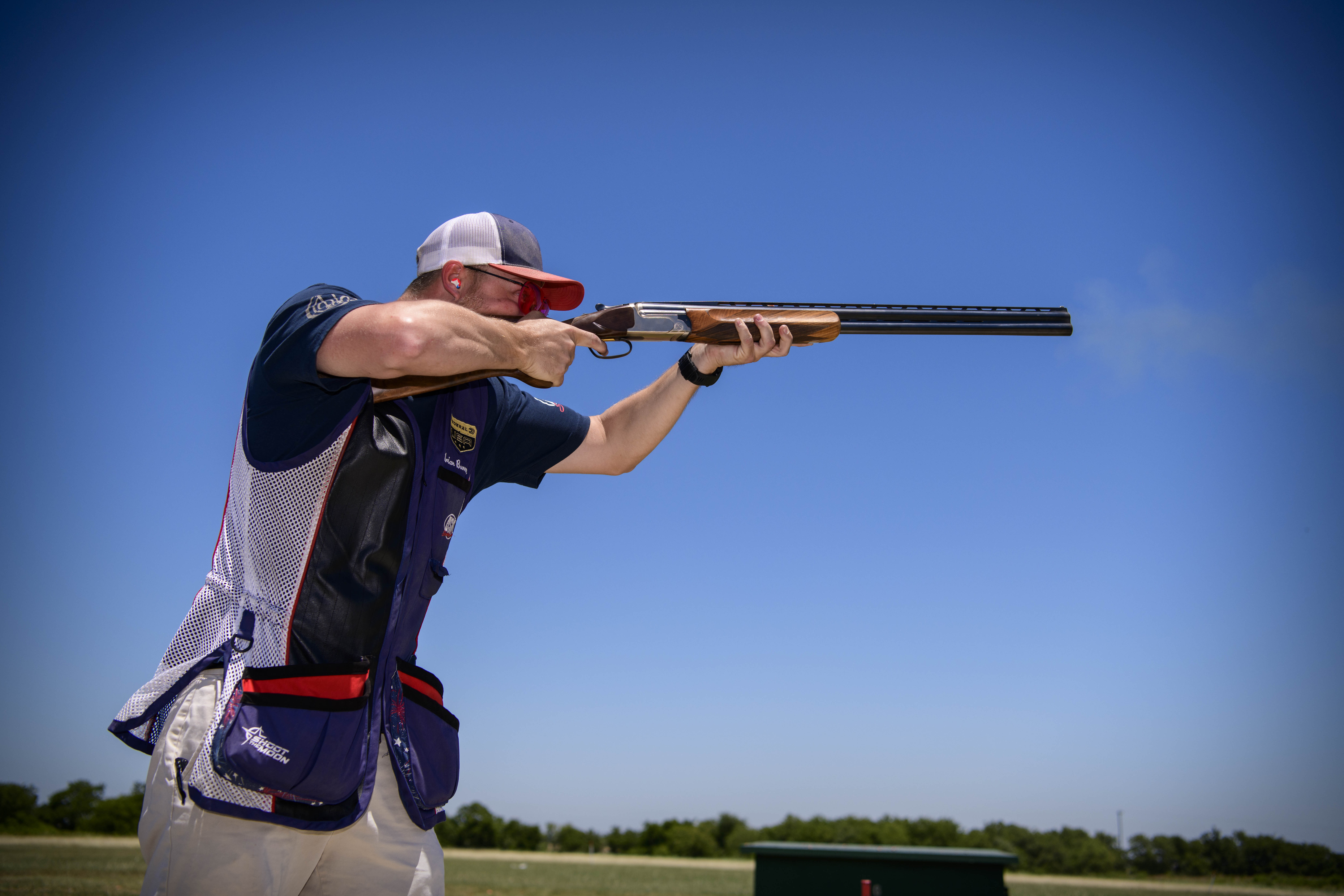 The Floor Seat 13m ago