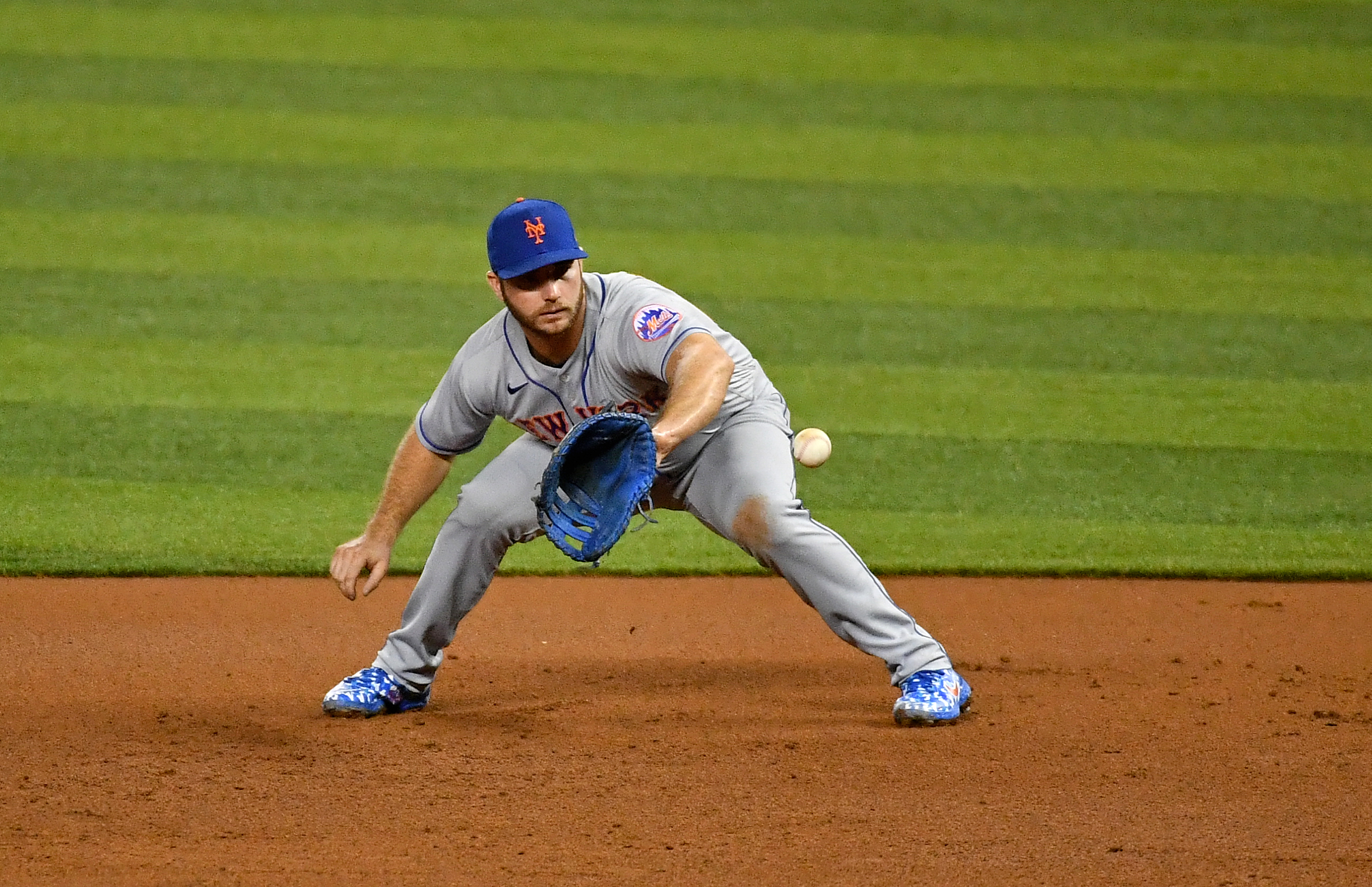 Last night’s game was a big one for the New York Mets (10-14) and their lineup. The Mets burst out for 11 runs and four home runs in a huge victory over the Miami Marlins (9-7) to snap a three-game losing streak. The two teams are set to continue their four-game series tonight, with first pitch scheduled for 7:10 p.m. at Marlins Park.

The Mets will send right-hander Corey Oswalt (0-0, 11.25 ERA) to the mound tonight in place of David Peterson, who was scratched due to shoulder fatigue. Oswalt last pitched in relief on July 26, giving up five runs in four innings against the Atlanta Braves. The Marlins will counter with young righty Humberto Mejia (0-0, 3.86 ERA). This will be Mejia’s first start since making his big league debut against the Mets on August 7, when he gave up one run in 2.1 innings of work.