Check back next Tuesday for our flyweight rankings 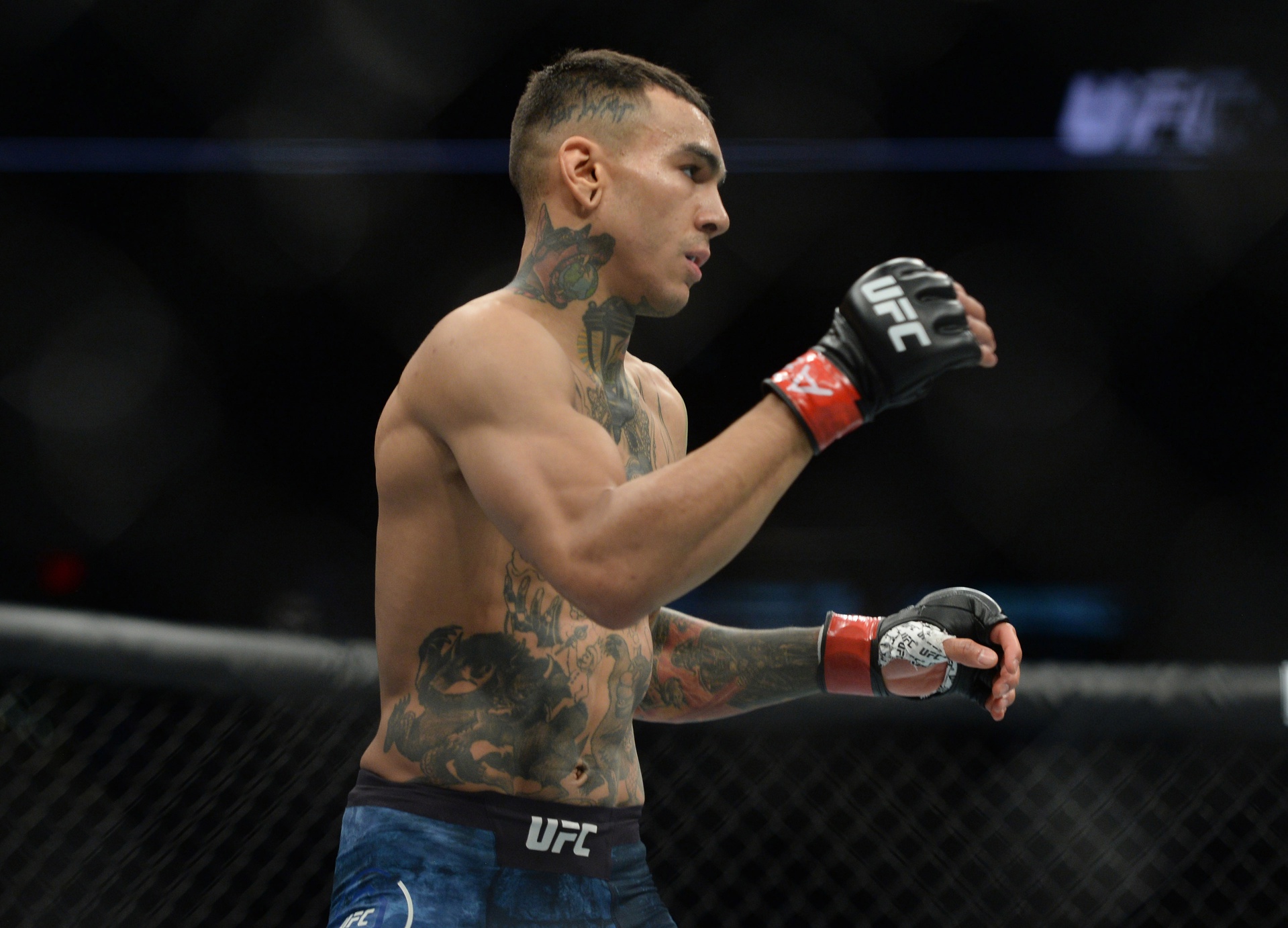 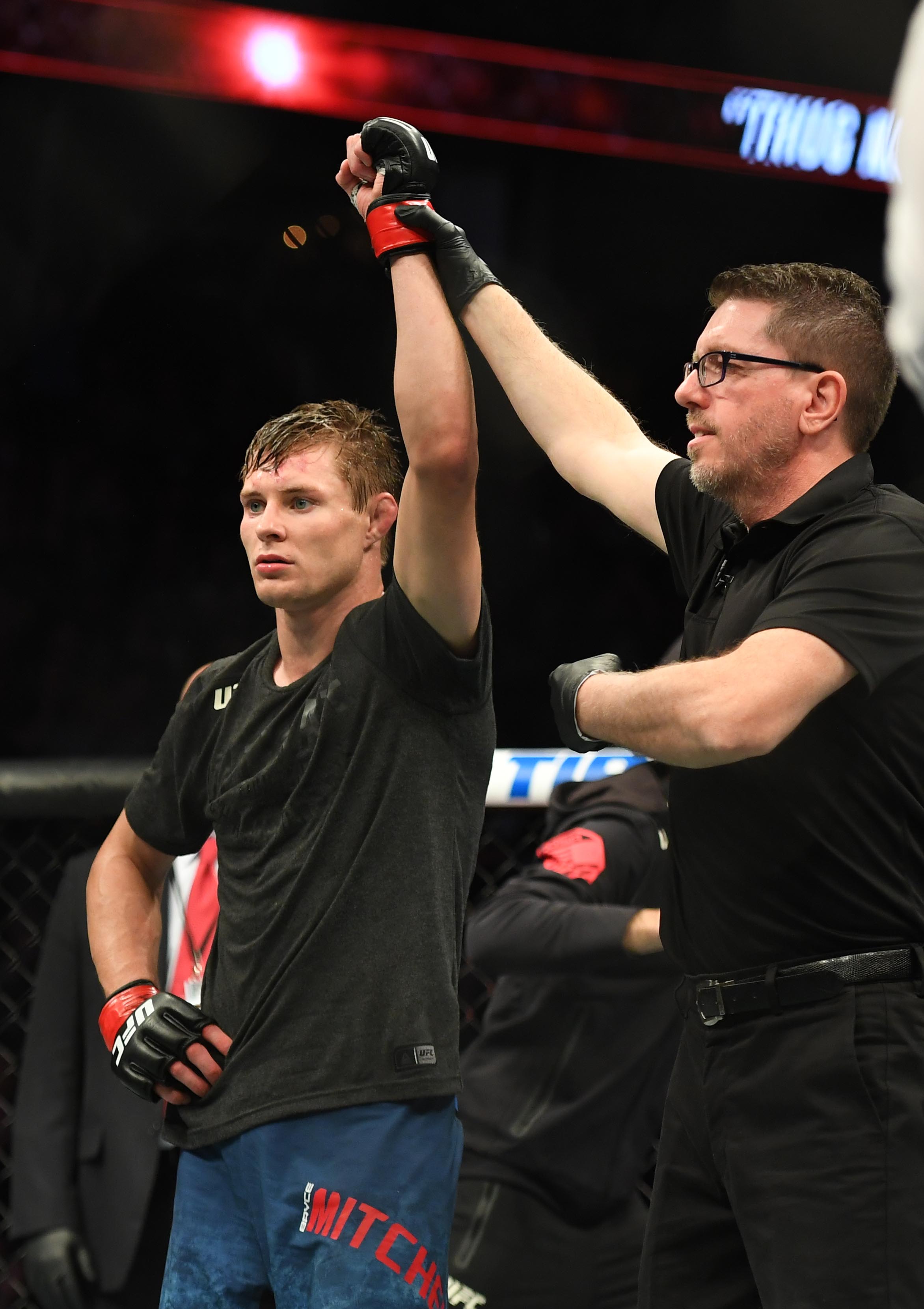 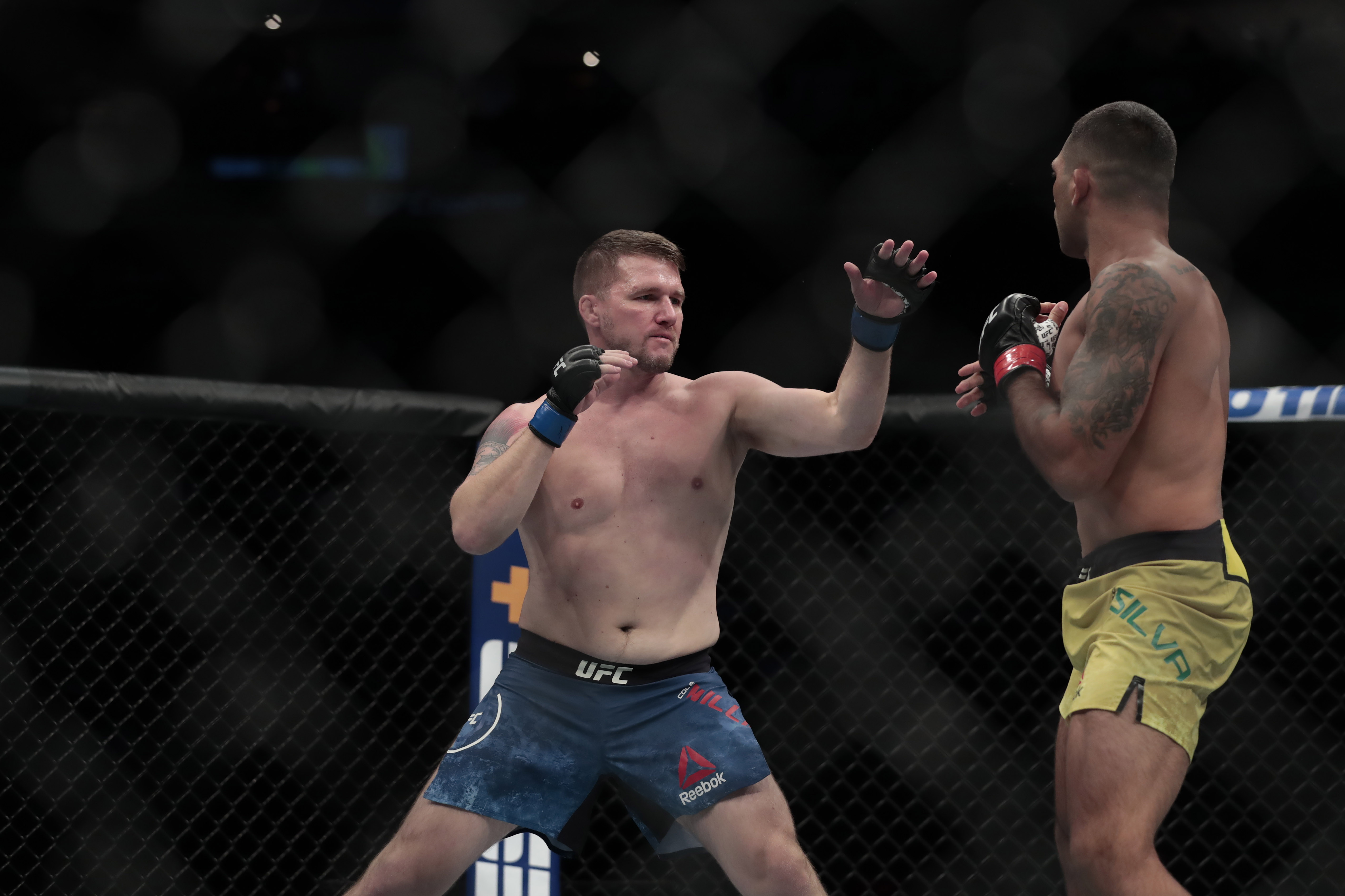 The Livest Dog at UFC Hall vs Silva: Cole Williams