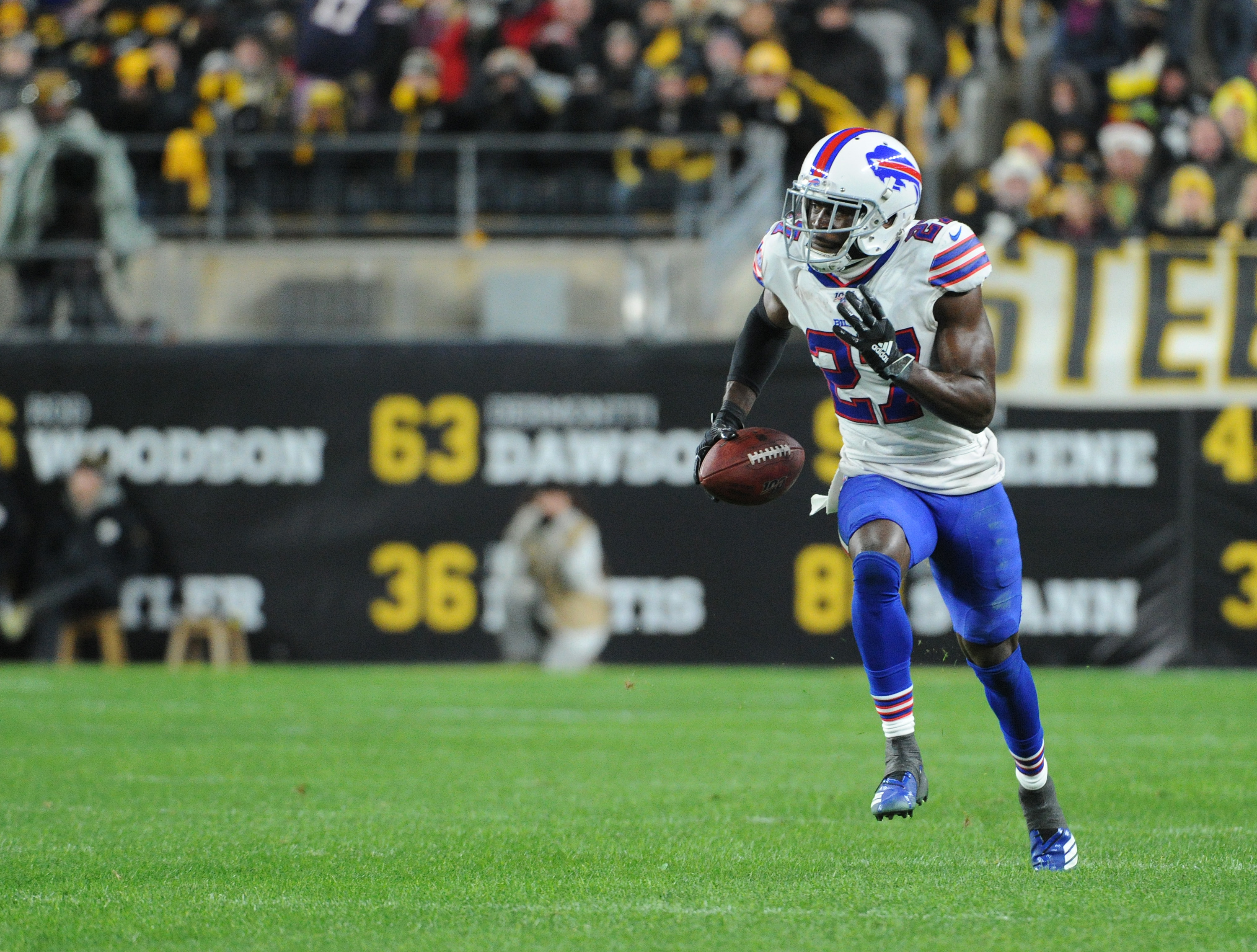 Buffalo Bills cornerback Tre’ Davious White has reported for NFL duty notwithstanding his earlier remarks suggesting that he would opt out of the season. It was a move so unpredictable that even kasyno experts wouldn’t have foreseen that.

Had he followed up on his plan to opt out, he would have been the third Bills player this season to do so.

The 2019 NFL interceptions co-leader had earlier indicated that he would take a break this season as he thought playing at this situation would put his family at greater risk.

Having a three year old and an 11 month old at his house, White said he wanted to feel reassured that the Bills had taken all necessary precautions to minimize the risk, before he made his final decision.

‘’I just wanted to come in and kind of see how it was going to go, how the season was going to go as far as moving around in the locker room and the day-to-day operations,” the LSU graduate had said to the reporters. “Just talking it over with my [family] and seeing what would be the best decision for my kids.’’

White was subject to online criticism after voicing his plans to sideline himself for the season. He took to twitter to address the censure.  His tweet read-

‘’Crazy that me choosing my family’s well being over a game comes with so called fans attacking and questioning me and saying I’m selfish. No you guys are selfish for thinking that football is bigger than life. Oh by the way my girl’s grandfather passed from COVID. U understand now?’’

How Important Is White To Buffalo Bills?

White, who was drafted in 2017, has built up his reputation as one of the finest cornerbacks in the league. He is the centerpiece of the Bills defense that features in the top three scoring defenses of the division in the last two seasons. He is an integral part of the Bills team, which is one of the top favorites to clinch the AFC title this time around.

However, the Bills’ title ambitions took a heavy hit when defensive tackle Star Lotulelei and cornerback E.J. Gaines took up the option to sit out the season. Gaines was more of a backup option, but Lotulelei was expected to be a mainstay of the Bills starting lineup.

Why White Considered Opting Out?

Buffalo Bills have stepped up their efforts to ensure the safety of their players and staff in this situation. However, White said the five positive cases in the Bills camp after the initial round of testing led to his reluctance to embrace the gridiron this season.

‘’Obviously, we have some of the best people around the league that really care for our well-being, so obviously they’ve been doing a great job,’’ he said. ‘’But it’s the aspect of guys still testing positive and having false positive tests, then coming back to test negative. Psychologically, that plays a part in my thinking each and every day — do I want to come in here and (possibly) get my little 11-month-old baby sick, just coming home and trying to love on him and picking him up? Do I want to risk that? Because at the end of the day, no matter what, my family’s going to come first — no matter how big of a season or what’s going on, I’m going to always put my kids first.

“Those are the types of things I think about every day, if I’m willing to go the distance, go four or five months doing the same thing and having my kids stuck in the house.’’

What Is The Situation In Other NFL Teams?

The NFL Players Association has announced that there have been casino-like returns in the first stage of testing conducted by the NFL teams. 56 samples have returned positive after tests were carried out in the recently opened training grounds of the NFL teams.

According to NFLPA data, this number constitutes 2% of the 2600 players listed in the rosters of 32 NFL franchises.

“We fully well expect that we will have positive cases that arise because we think that this disease will remain endemic in society,” Allen Sills, the NFL’s chief medical officer, had told reporters during the covid break. “And so it shouldn’t be a surprise if new positive cases arise. Our challenge is to identify them as quickly as possible and to prevent spread to any other participants.”

The league and the players union had reached a consensus that all players would be tested daily for the virus after the first two weeks of restarting training.