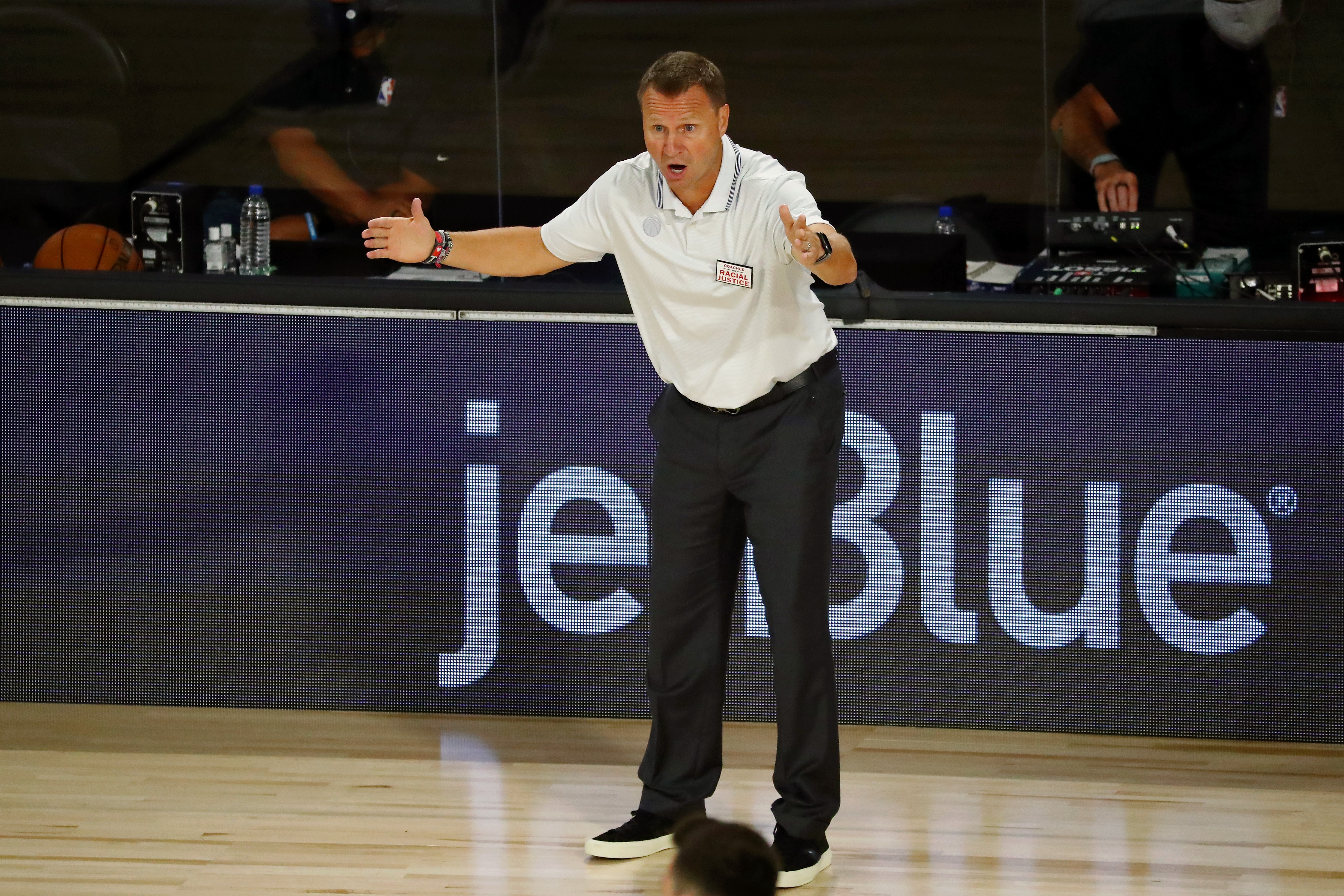 The Washington Wizards 2019-20 season officially ended last Thursday with a victory over the Boston Celtics to avoid a winless stay in the Orlando bubble. Without John Wall, the season was expected to be a struggle and it was to the tune of a 25-47 (.347) record. Now entering the final year of his five-year, $35 million contract, Scott Brooks spoke to the media on Tuesday as the organization now shifts gears to the 2020-21 season. Here are the best quotes from Brooks’ 34-minute end of season availability.