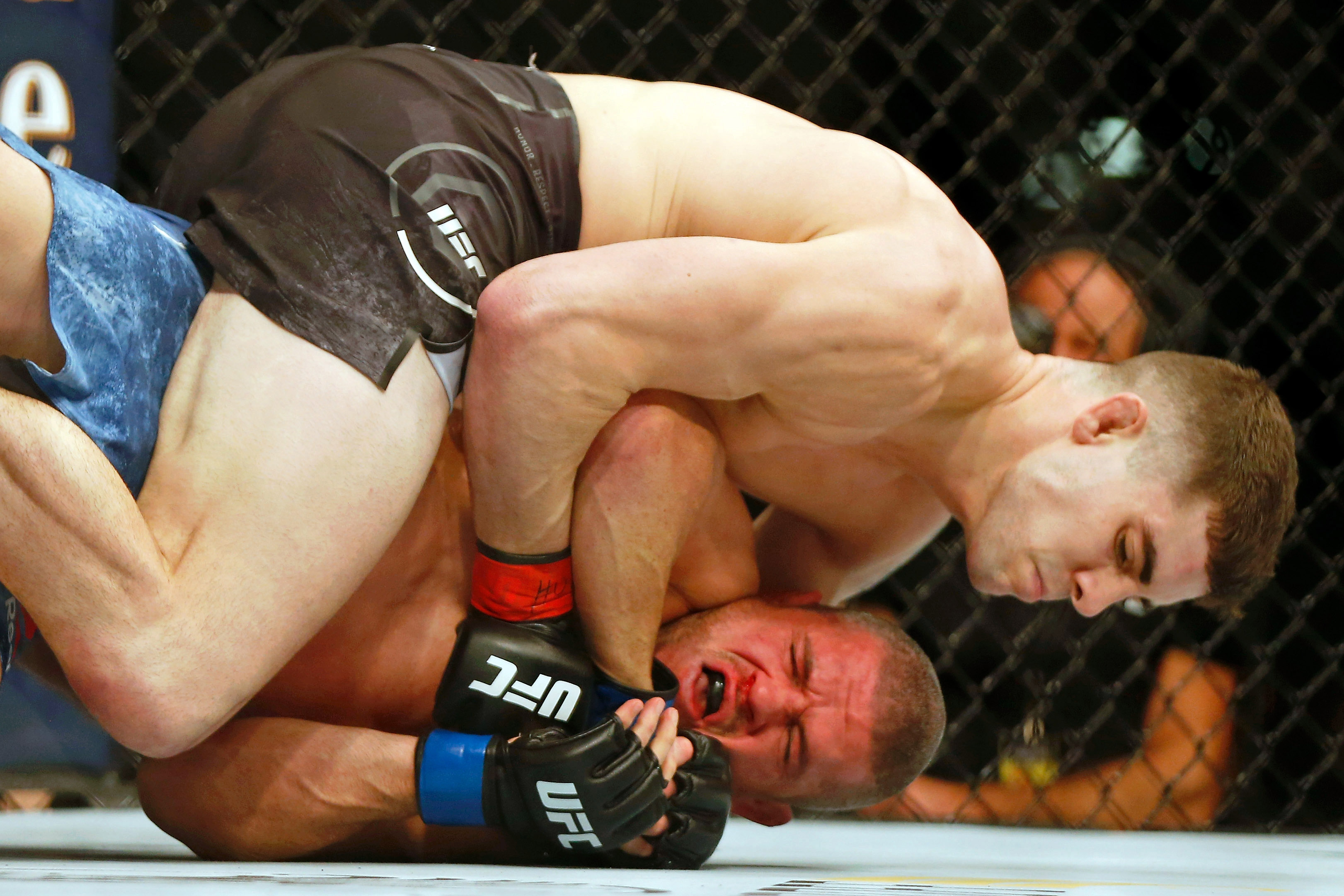 UFC 252 delivered in the way that many thought it would. And while that card brought lots of name value, this upcoming fight night card is understandably more thin. However, that doesn’t mean there aren’t plenty of fighters to look forward to seeing on the prelims.

Solecki is similar to what we’re seeing out of so many fighters coming out of the unheralded Gym-O – he has clear areas of expertise, but is also just solid everywhere. In his Contender Series bout and UFC debut both, we saw him show off his impressive grappling. He has great reactive submissions, but also a suffocating top game. The well-roundedness is what makes it dangerous though. He does an excellent job using his hands and footwork to lead to the ground game, whether by discouraging his opponents or getting his own reactive takedown.

A win over a fighter who recently had a five-year layoff is certainly nothing that gets fans all that hyped. Matt Wiman may have been a name that people could build off of in 2012, but in 2019 it is a little trickier. Combine that with a long layoff in his own right (he was supposed to fight back in June, but was pulled due to a positive COVID test), and you have a lot of reasons people aren’t hyped enough yet.

A lot of people see what Austin Hubbard did to Max Rohskopf and are hesitant to take a grappler against him. However, it’s worth noting that he did previously have losses to jiu jitsu ace Davi Ramos and Olympic wrestler Mark Madsen. The difference between those who were able to control Hubbard and those who weren’t was their ability to threaten with the hands. Rohskopf clearly showed he had no interest in trading and Hubbard took advantage. Solecki’s ability to mix his game up should keep Hubbard guessing enough to allow his ground game to get going.