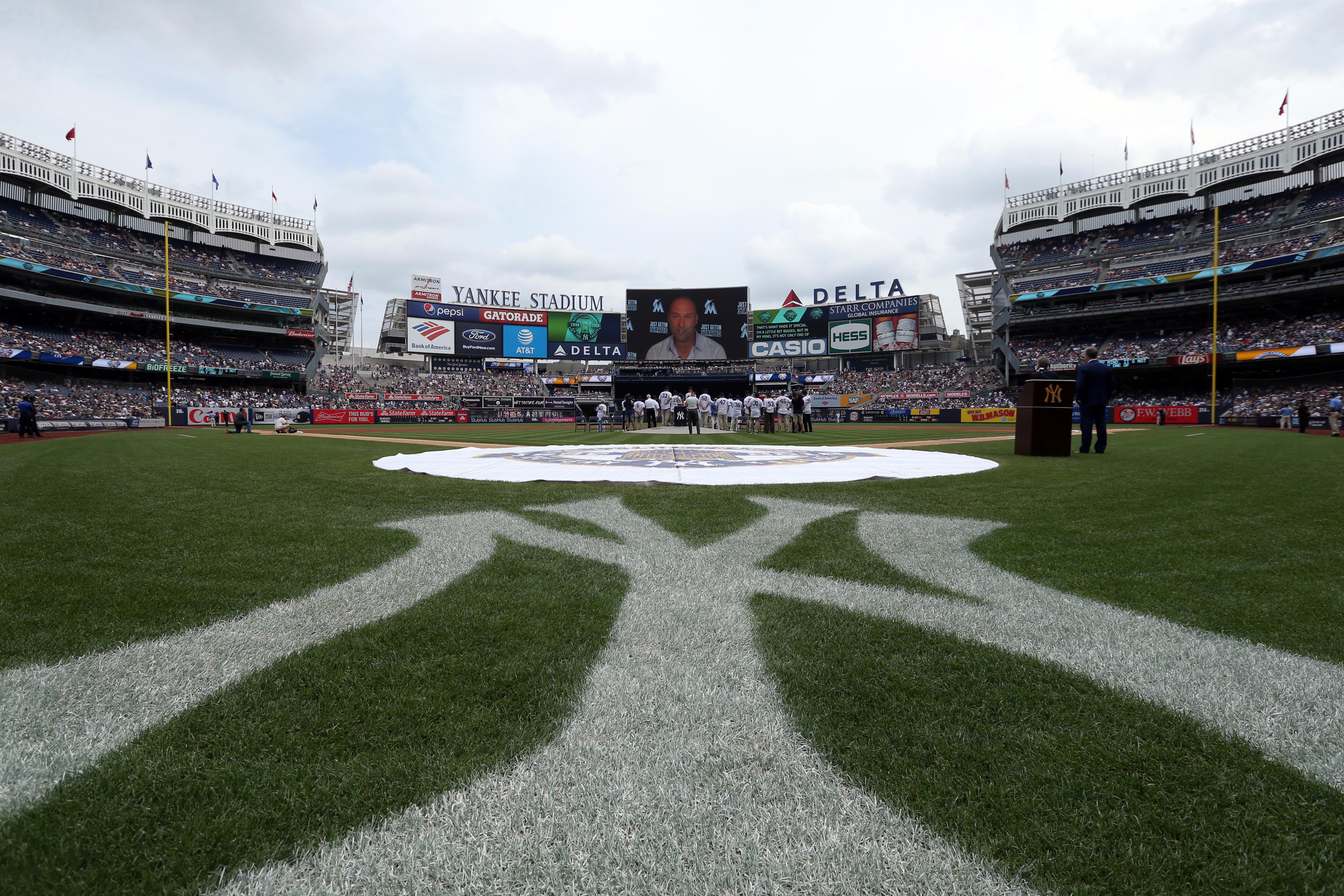 DiMaggio played for the Yankees between 1936 and 1951. However, missed three years playing for the New York Yankees because he served in World War II. Joe DiMaggio hit the ground running during his baseball career. He was able to bat 323 with 29 home runs and 125 RBI, to begin with.  In the following seasons, he was able to go one step further and racked up 30 HR with 125 or more RBI. Over his time at the Yankees, his record speaks for itself: 325 AVG, 361 HR, 1,537 RBI, 78.1 WAR.

Gehrig’s time with the New York Yankees was the stuff of legend. He played 2,130 games and he proved to be the difference each time – Gehrig helped the Yankees to six championships. He hit 27 home runs for 12 seasons in a row. His peers could hardly keep up with him. His stats were mind- boggling he was a machine that smashed records no matter where he went. Lou Gehrig will always be remembered as a giant of the game.

Although his career didn’t span as long as the other great names at the Yankees, there’s no doubt that Mickey Mantle’s impact is still relevant today. He played for just eight years and batted .315 and averaged 40 home runs and 101 RBI per year – not bad at all. The 1956 season remains one of his finest moments, he batted .353 with 52 home runs and 130 RBI. Mantle won seven World Series with the Yankees and is part of the Yankee’s great history.

They don’t get any bigger than The Sultan of Swat. At the height of his powers, Ruth hit 41 home runs in 11 of his first 13 with the Yankees. After arriving in New York, he stopped pitching and moved on to batting. His game had it all, he could rake, hit home runs, slugging – you name it, he could do it. No other player has an all-round game like him. He transcends the game and is an icon of the New York Yankees and the game of baseball.

Do you love Baseball or any sport?  Aspers Online Casino is the perfect destination where you can find a plethora of sports-themed slots. Whether you are a fan of football, Skateboarding, cricket, or rugby, you’ll be spoilt for choice. Get ready to test your skills!