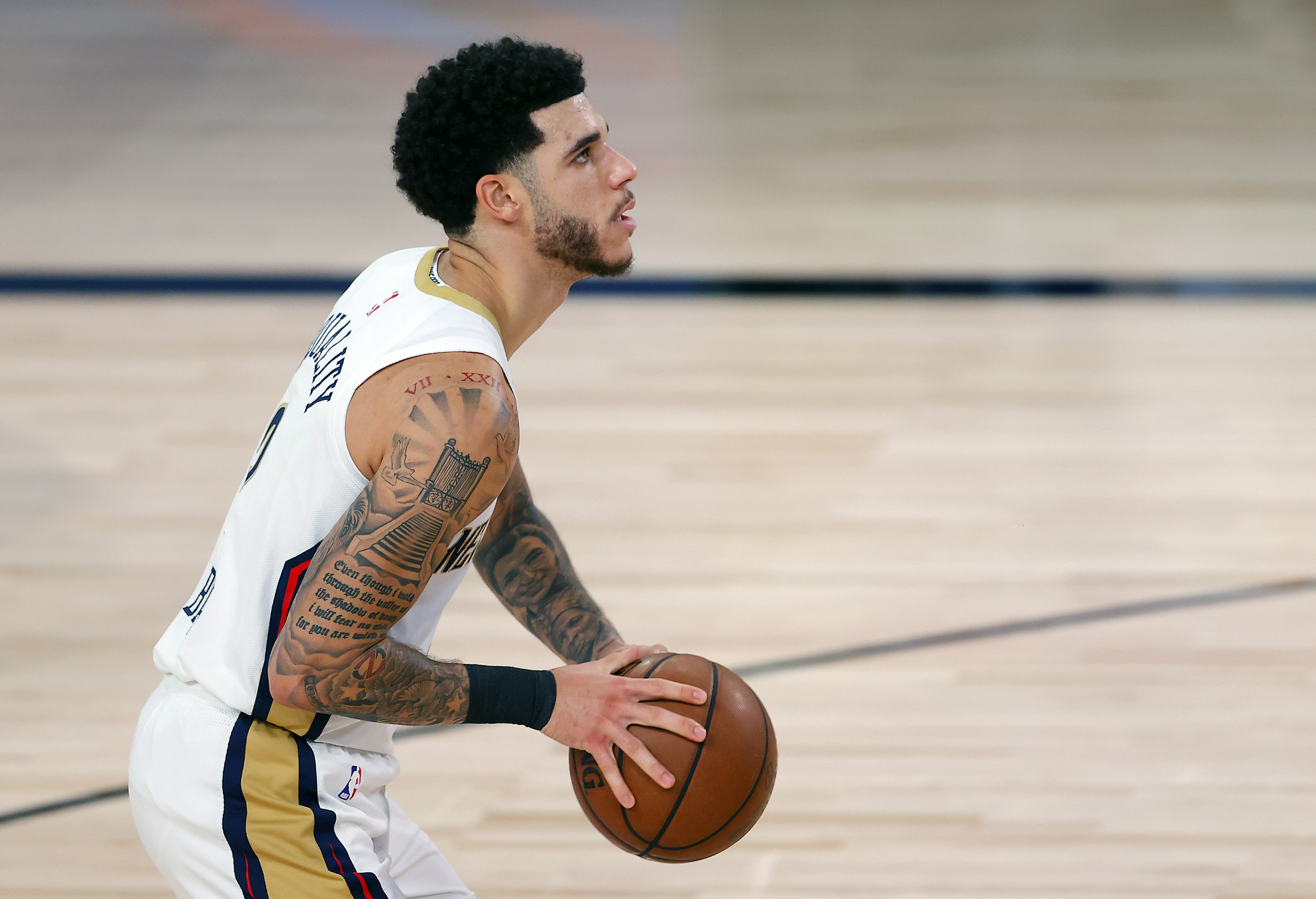 Changes are coming this offseason for the New Orleans Pelicans, and they could be even bigger than we had previously thought.

Alvin Gentry was relieved of his head coaching duties roughly a week ago, and now the team will move toward interviewing candidates for the future, with general manager David Griffin leading the charge.

But that’s not the only major move that may happen this offseason, though.

It sure looked like point guard Lonzo Ball and rookie sensation Zion Williamson had good chemistry, as they hooked up on alley-oops a number of times during games. And Ball has been a good teammate on both teams he’s been on — speaking softly, and falling into line. But he still struggles as a shooter, despite the team having worked with him to alter his form. He shot only 40 percent from the field this season, and that’s simply not good enough for a starting point guard in the modern NBA.

Apparently, he could even be on the trade block this offseason, as former NBA player turned analyst Jay Williams has been hearing some whispers suggesting exactly that.

This is a bit surprising, but Ball is a former No. 2 overall pick, and he’s still on his rookie deal — which makes him attractive in the eyes of other NBA fans.