Luke Irwin: Formella was an IBO world champ and a couple WBO secondary titles, so he’s not an illegitimate challenger, but he’s never fought outside of Europe and his biggest win is a close decision over Thulani Mbenge. However, this is a fairly transparent attempt to keep Shawn Porter active and relevant, and with a WBC title on him. Porter via R9 TKO. 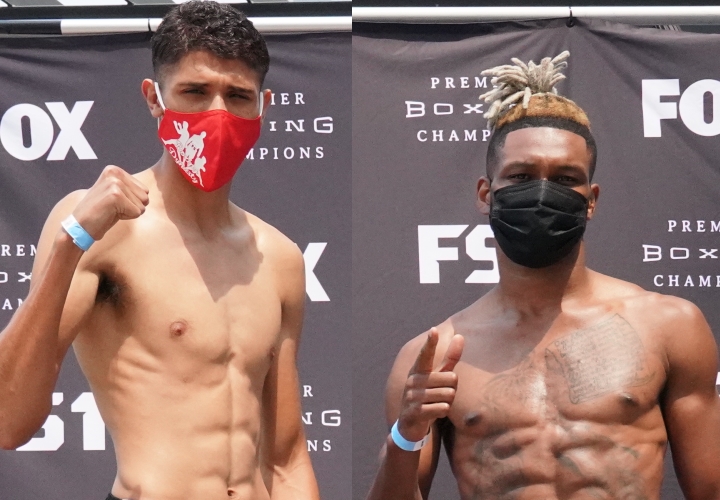 Luke: Fundora at the mere age of 22, is a rising prospect, and Gallimore is a suitable gatekeeper. Limited, but game. Fundora via UD.