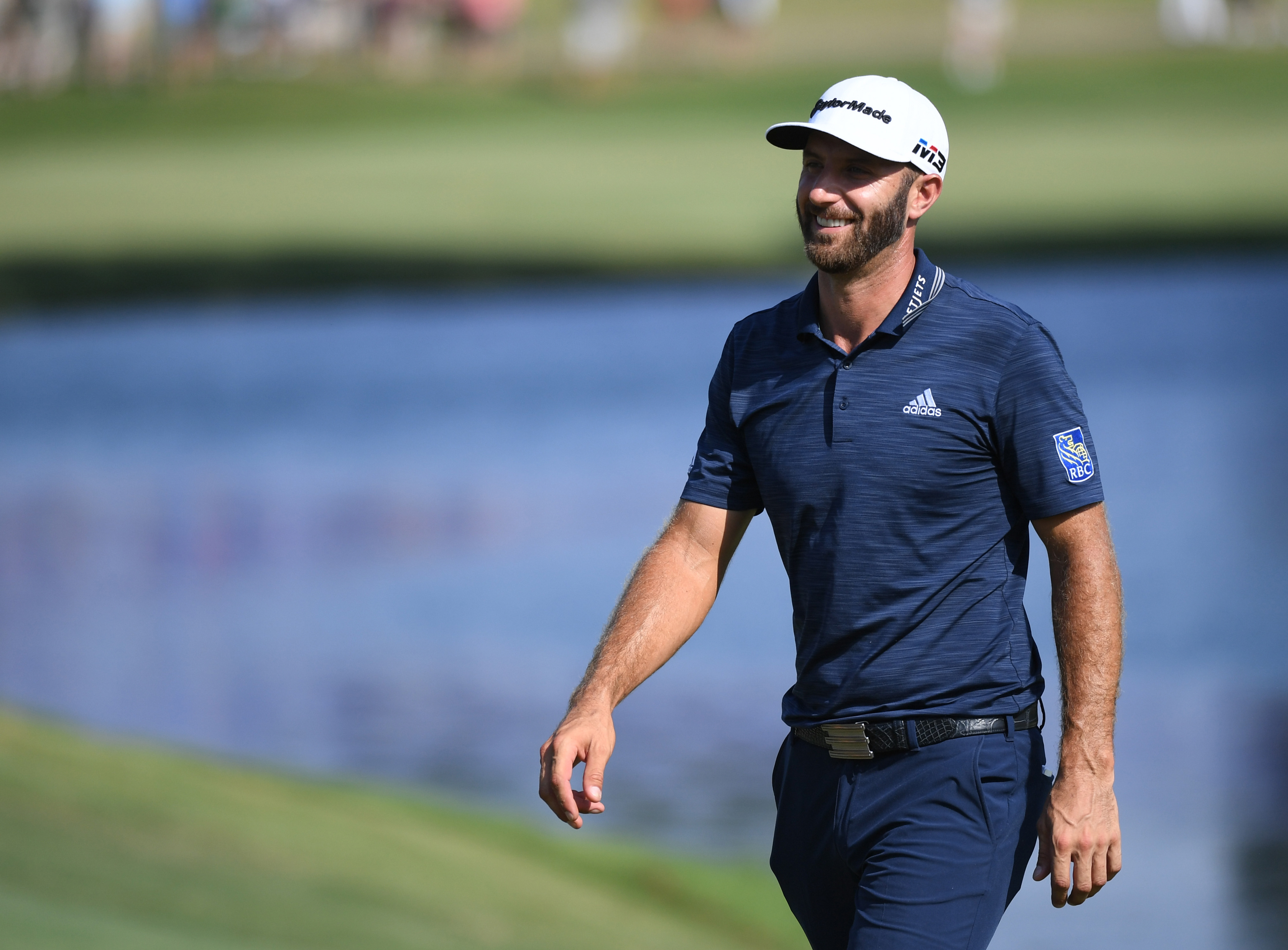 It was simply a sensational weekend in golf from two continents. We saw unbelievable performances in Scotland and the United States. We saw the men completely dominate TPC Boston, and up until Sunday we saw Royal Troon get the best of the finest female golfers in the world. You would know the men’s champ this weekend, but not the women’s champ.

At the Northern Trust Open in Norton, MA, it was an unbelievable weekend for Dustin Johnson of Columbia, SC. Johnson not only beat the competition and the course, he annihilated them, and with the victory returned to number one in the Official World Golf Rankings. Johnson posted a score of -30. That is not a misprint. Johnson’s -30, was the second best score under par in PGA Tour history. The record belongs to Ernie Els, who was at -31 when he won the 2003 Mercedes Championship in Maui.

Johnson posted a four-under-par 67 in round one, 11-under-par 60 in round two, seven-under-par 64 in round three, and eight-under-par 63 in round four. He beat fellow American Harris English of Valdosta, GA, by 11 strokes. In the final round, he made the fairway for all 18 shots for the first time in his career.

However, even though Johnson had a second round score of 60 on the weekend, that was not the lowest round in Boston over the four days. Also on Friday, Scottie Scheffler of Ridgewood, NJ, shot a 12-under-par 59. It was only the 12th time ever that a golfer shot a score lower than 60. Jim Furyk of West Chester, PA, posted a 58 in the final round of The Travelers Championship in Hartford in 2016.

Meanwhile in women’s golf, Sophia Popov of Germany won the first women’s major of 2020. If you have not heard of Popov, you are simply not the only one. She was ranked 304th in the world prior to the 2020 Women’s British Open in Troon, Scotland. Popov, who has battled Lyme Disease, only qualified for the British Open after finishing in ninth place at the Marathon Classic in Ohio earlier this month.

It should be noted that while TPC Boston played easily, Royal Troon was anything but. Over the first three rounds of competition, there were only three players under par as players needed to battle the heavy winds. Popov was at -4, while Jasmine Suwannapura of Thailand and Minjee Lee of Australia were each at -1. After 72 holes, Popov finished at -7, and Suwannapura was at -5.