Fight of the Day: Francisco Vargas vs. Orlando Salido

Fight of the Day: Francisco Vargas vs. Orlando Salido 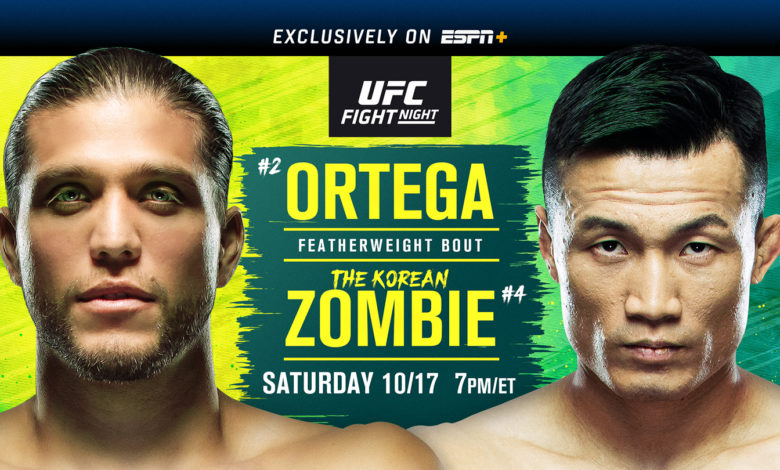