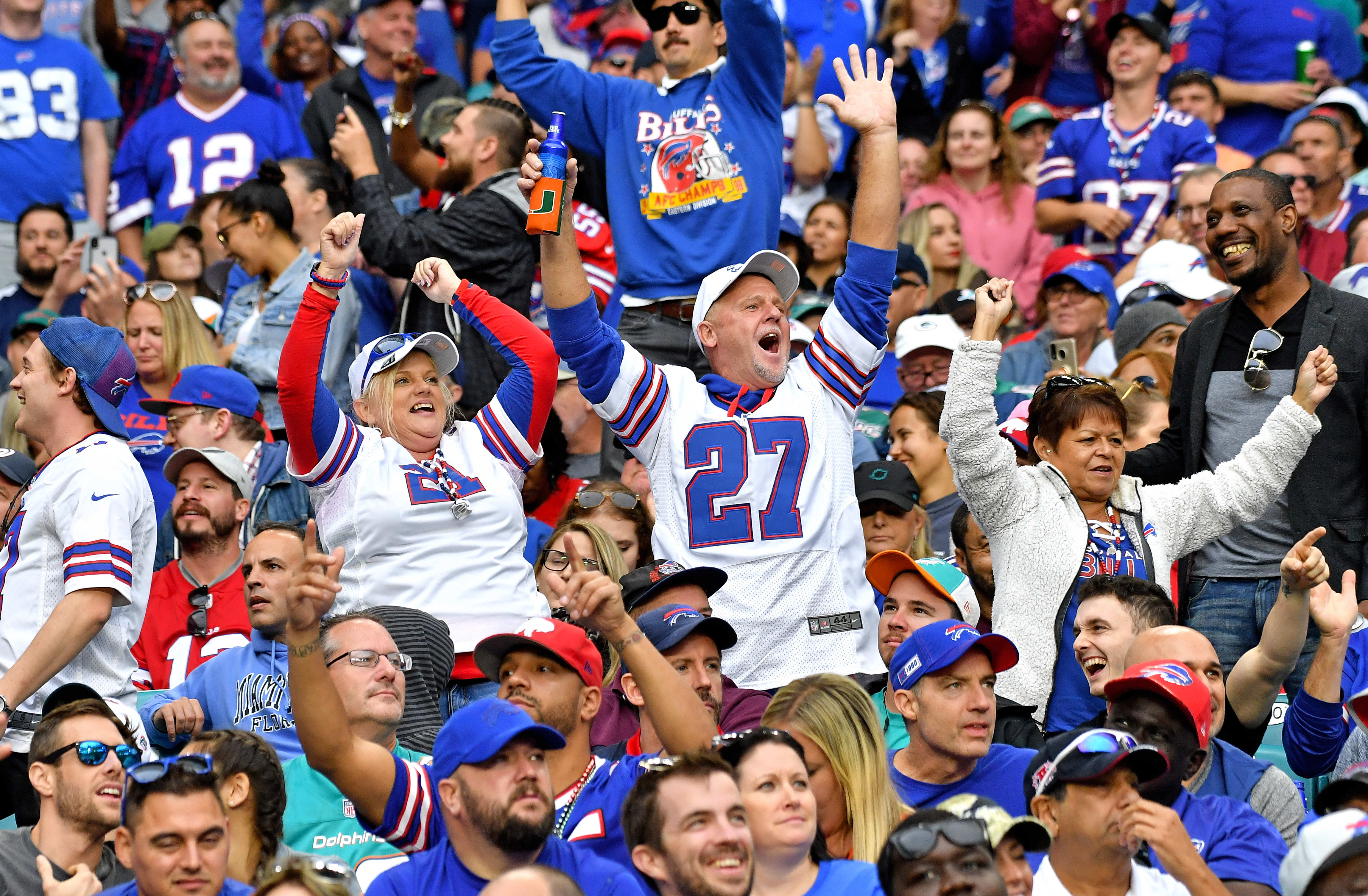 The Buffalo Bills have announced today that they will not be hosting fans for the first two games.

Buffalo Bills will not have any fans for at least the first two home games of this season.

Their first home game of the season is on September 13 @ 1:00 p.m eastern time against the New York Jets.

Their second home game of the season is on September 27 @ 1:00 p.m eastern time against the Los Angeles Rams.

This comes as no surprise due to the fact that the NFL’s major concern is player safety. With the coronavirus pandemic still in full effect many teams around the league have been taken the precautionary side on starting their season with no fans in attendance.

While it is a tough pill to swallow since it will affect revenue for team owners, it is the right move to make given the current circumstances. As a football fan, all that matters is the games being played. Obviously, having the fans in attendance makes the games more enjoyable to watch, but if we want to see a full football season with no delays, no fans is the answer at the time being.

Not every team has announced whether or not they will be hosting fans.

Let’s take a quick look around at the teams who have.

The following facts are according to ESPN.com:

Teams who have announced no fans:

San Francisco 49ers – No fans at the home opener on September 13th against the Arizona Cardinals.

Seattle Seahawks – No fans at homes through at least the first two weeks of the season.

New Orleans Saints – No fans permitted for the home opener on September 13th against the Tampa Bay Buccaneers.

Atlanta Falcons – No fans through the month of September.

Minnesota Vikings – No fans at home games through at least the first two weeks of the season.

Green Bay Packers – No fans at home games through at least the first two weeks of the season.

Detroit Lions – No fans at home games through at least the first two weeks of the season.

Denver Broncos – No fans permitted at the season opener on September 14th against the Tennessee Titans.

Tennessee Titans – No fans permitted at the homer opener on September 20th against the  Jacksonville Jaguars.

Houston Texans – Announced no fans will be allowed at the homer opener on September 20th against the Baltimore Ravens.

Cincinnati Bengals – Announced today that they will not be hosting fans for their home opener on September 13 against the Los Angeles Chargers.

New England Patriots – No fans for the month of September.

Baltimore Ravens – No fans for the beginning of the season.

It is clear that majority of the teams in the NFL are playing it safe and canceling fans for at least the first couple games of the season. I would believe that if things were to clear up as the season goes on, fans will be permitted to attend home games. Now, I do not think it will ever reach 100% capacity for this season, but wishful thinking would suggest that towards the end of the season, more fans will be in attendance.

For the teams that have announced somewhat capacity, they will be following the safety guidelines and having fans spread out as well as wearing a mask at all times.