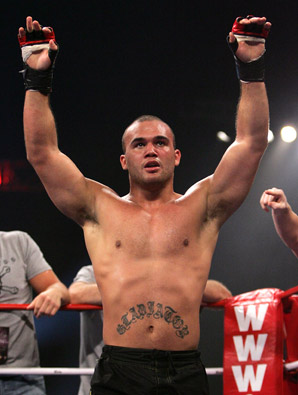 One of the most ‘ruthless’ strikers in the game today, Robbie Lawler is enjoying a late-career resurgence and improbably had a long run as the UFC’s welterweight king.