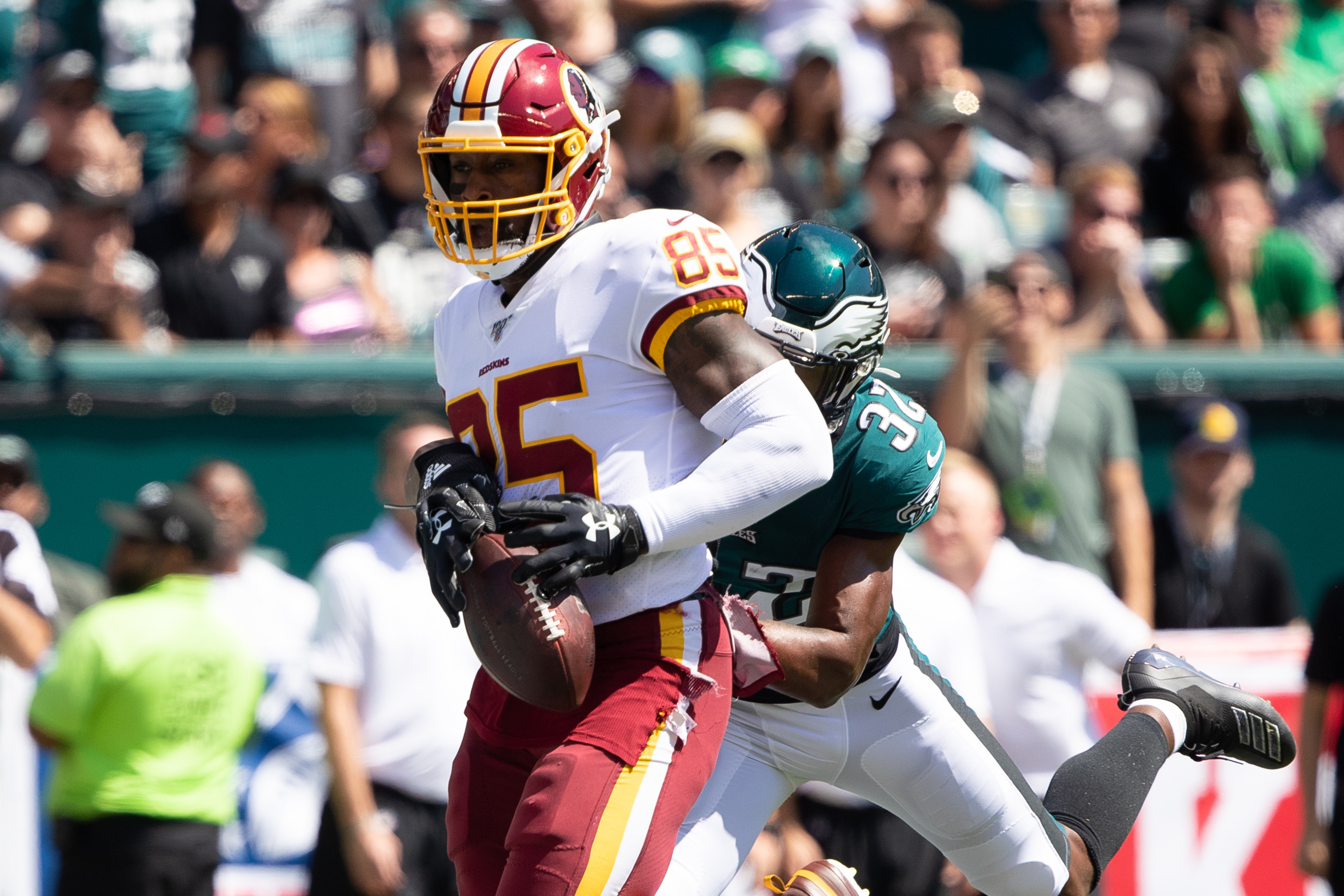 The majority of NFL players, coaches and fans have agreed that it was time for Washington’s football team to change its name — but not everyone falls into that category, apparently.

In fact, one particular guy who played for the team and grew up a Redskins fan as a child strongly opposed the team changing its name. In fact, he even went as far as to say he was “hurt” by it.

Vernon Davis played for the Redskins from 2016 up through the end of last season, but he’s since called it quits on his football career, at 36 years of age. And while so many players, coaches and fans representing minorities seem to have been opposed to the “Redskins” name, Davis felt quite the opposite way, apparently.

“I feel like a part of me has been taken away,” Davis said, via TMZ Sports. “I grew up a Washington Redskins fan, right? I’ve always wanted to play for the team as a kid. I always had dreams and aspirations to play for that team. So, for them to change the name, it really hurt. It hurt deep down inside.”

There’s no going back now, unfortunately. They’re the Washington Football Team, for the time being at least.