He Did What He Wanted To Do 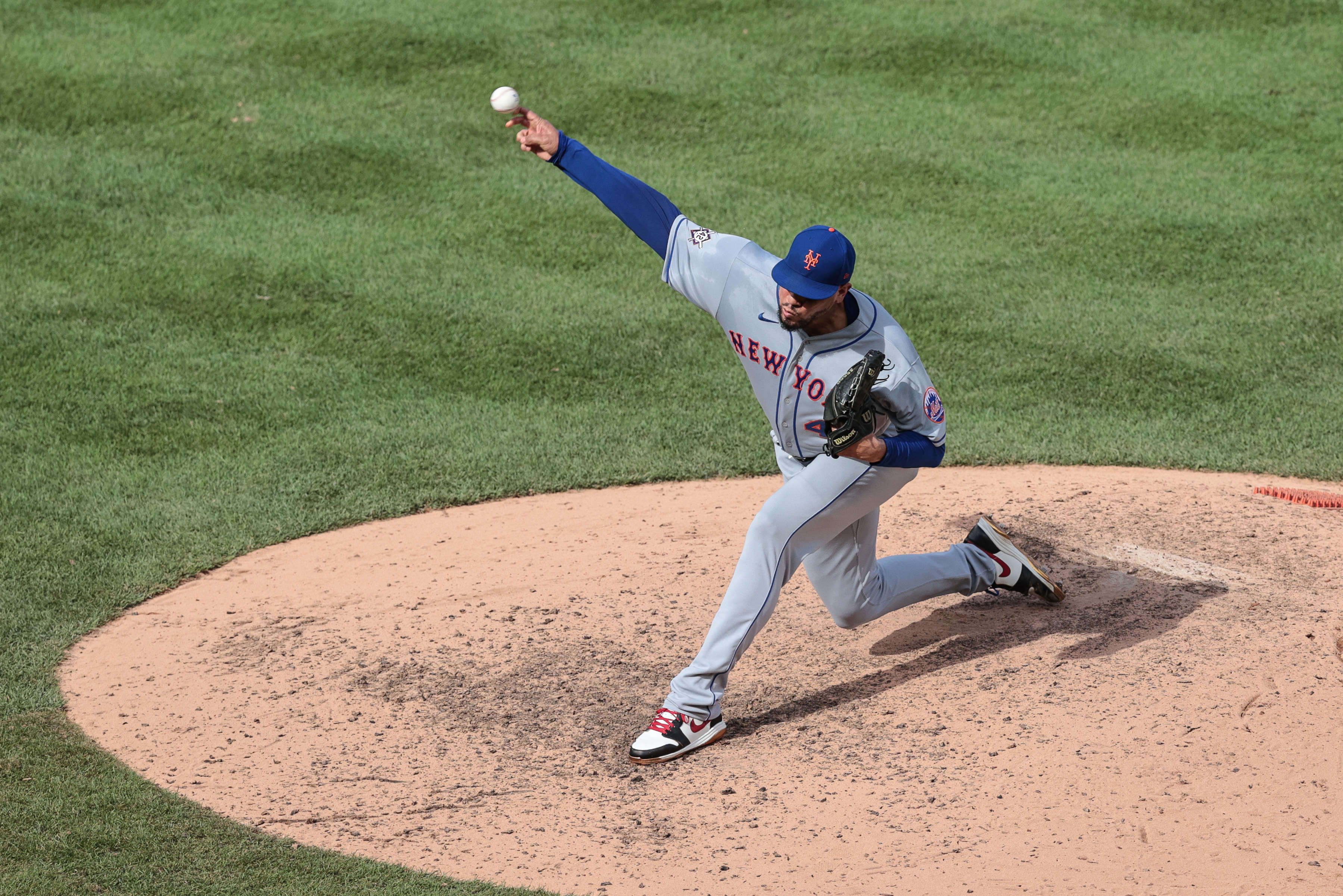 He Did What He Wanted To Do

“I definitely wanted to get the ball up.” -Dellin Betances

And that … you did. So, congratulations. Mission accomplished.

We’ll get back to this quote, taken shamelessly out of context by me, later.

Usually when a moment such as Betances’ wild pitch to score the winning run in the 9th happens (yes, Andy Martino, they still have nine inning baseball games so f***ing deal with it), there are many actions or general inaction that lead up to that moment happening. First, the inaction: all the hits the Mets should have gotten off of J.A. Happ (a 6.39 ERA going into this game) but didn’t. Three hits, all socially distant from each other thanks in part to a double play in the 5th, were all the Mets could muster off Happ in 7 and 1/3 as he nursed a 1-0 lead into the 8th.

But Aaron Boone took the baby from the nurse and gave it to a foster parent, who dropped it. Boone, most likely looking at Wilson Ramos’ career lefty/righty splits, replaced Happ with Adam Ottavino. It’s the age old question: Are you managing by the book or are you managing by the feel for the game? Whatever he did, it wasn’t Ramos’ problem as Buffalo hit one high off the pole to tie the game. That this happened just one half inning after Jeurys Familia came back from down 3-0 to DJ LeMahieu with the bases loaded to get him to tap out to third gave me hope that this wasn’t a mere bolt from the blue, but true momentum that would carry the Mets to victory. (And that’s not even mentioning the good work that Robert Gsellman, Steven Matz and Jared Hughes did beforehand to keep the score so close.)

But then Dellin Betances walked the leadoff hitter in the bottom of the ninth.

Don’t be distracted by what followed, which was a strikeout, a single to right field to put runners on first and third, and the wild pitch which sailed high over Ramos’ head. A pitch which caught Betances in between as he was … as he said above … trying to go high to guard against the safety squeeze that Erik Kratz showed. These things happen.

But you can’t walk the leadoff hitter. Although I’m sure that Andy Martino things that leadoff walks have great feel and urgency, it’s not a good idea. That, and not being able to take Happ, doomed the Mets on this day … a day where they probably wish that storm had come a wee bit more north.

Editor’s note: Speaking of Matz: He went one strong inning, but it was supposed to be more. Why not more? Weeeeeeeeeelllll …

"We didn't feel good about him going back," Luis Rojas said.

This is not good. You hope it isn’t because of the change in his process or routine to be a reliever. But even if it’s not, this is far from what the Mets need.