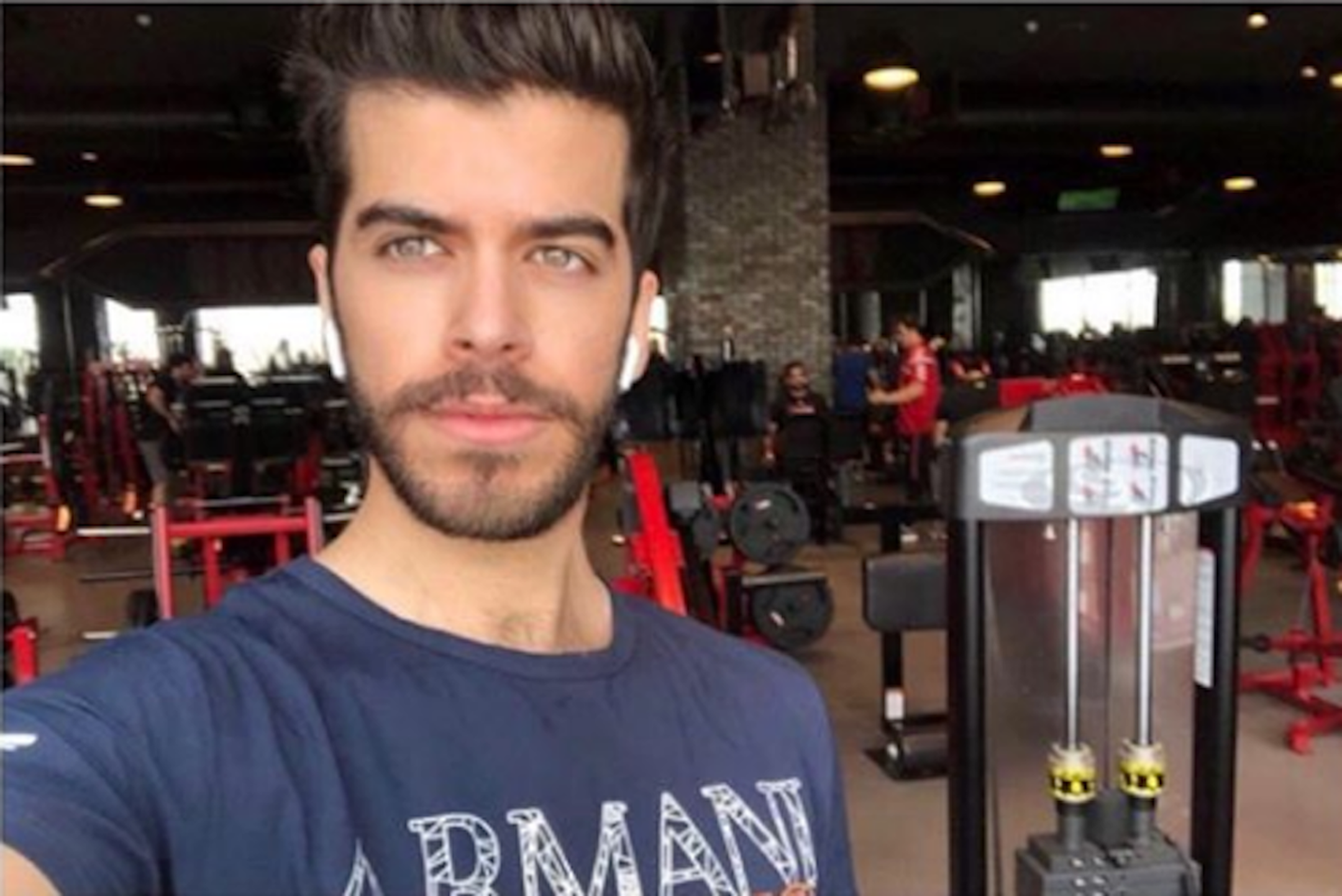 Evolution Of The Sport, World championships, Big names And More!

Today in 2020, with the rapid growth of ‘Soccer freestyle’ around the world, it is almost impossible to have never seen video(s) of soccer freestylers performing jaw dropping soccer skills, that are of course, occasionally trending on social media platforms!

With that, there are players whose names will make it to the history of the sport, due to their role in spreading and developing the sports, and also, due to their extraordinary achievements in it! 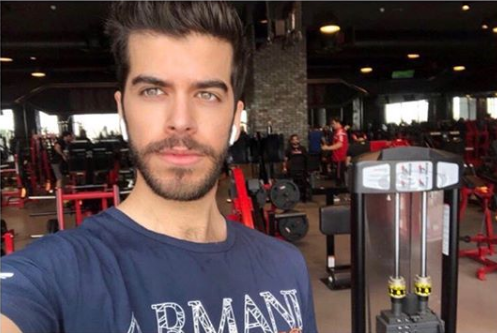 Meet one of the most prominent names of the sport: Dr. Ali AlSaqoby; an elite athlete and pioneer, with impressive history of achievements, including previous world championships qualifications to represent the country. Not only that, but also making history by successfully going through the world championships qualification rounds and, taking lead to be ranked as one of the top players in the world in 2011, the date of event is confirmed according to a shared video by him in his official page. It is obvious that much successes followed up till current.

The young talented star is not only involved with playing this competitive sport. But also spreading and developing it, as being appointed in charge by the sport’s highest governing body.

This come with no surprise given his long outstanding professional experience in the sport, and also his passion for soccer in general, being previously a professional soccer player starting at a very young age, in which he was one of the favorites by the coaches to make his country proud leading to the top of charts in soccer! till he got injured in the year of either 2003 or 2004, as there are conflicting resources as some even claimed 2005!

Either ways, since then, Dr. Ali AlSaqoby made a big name for himself with his soccer skills performing around the globe.

Apparently, his big name also became known as a prominent social media influencer and dentist! Yes! I said dentist!  So, his soccer skills are not far off his dental skills, having the second most talented dental student award that created a decent news buzz! Is proof he has also much to offer in the healthcare field too!

We know for fact, that juggling the soccer ball is not the only thing this skillful young man is capable of, as he is juggling careers with brilliance also! He was a university scholarship student according to his bio. This come with no surprise given his high academic and athletic abilities. If not seen yet, check his Instagram videos and also many other videos can be found that went viral under different titles/names!

For example, he was the main head of not only organizing the world known Redbull Streestyle 2019 official championships last year huge event, but also was the head judge that coordinated the process of choosing a soccer freestyle player to represent the country abroad in the world finals held in United states, Miami.

With the current pandemic, organizing a live championship with a huge physical audience would arguably not be a wise choice, and goes against the rules of World Health Organization.

So, Dr. Ali AlSaqoby, did the unpredictable by creating online championships to be a Kuwait championships and also Arabian championships that took place under the name of Kuwait. His achievements were great success that the news was circulating it constantly and this in turn would contribute to developing the sport and of course healthy lifestyle.

Note:His Arabic name according to his instagram is علي الصقعبي for future references and also news updates through google. @dr.alials in all social media  to get inspired and join his around 500k combined following!