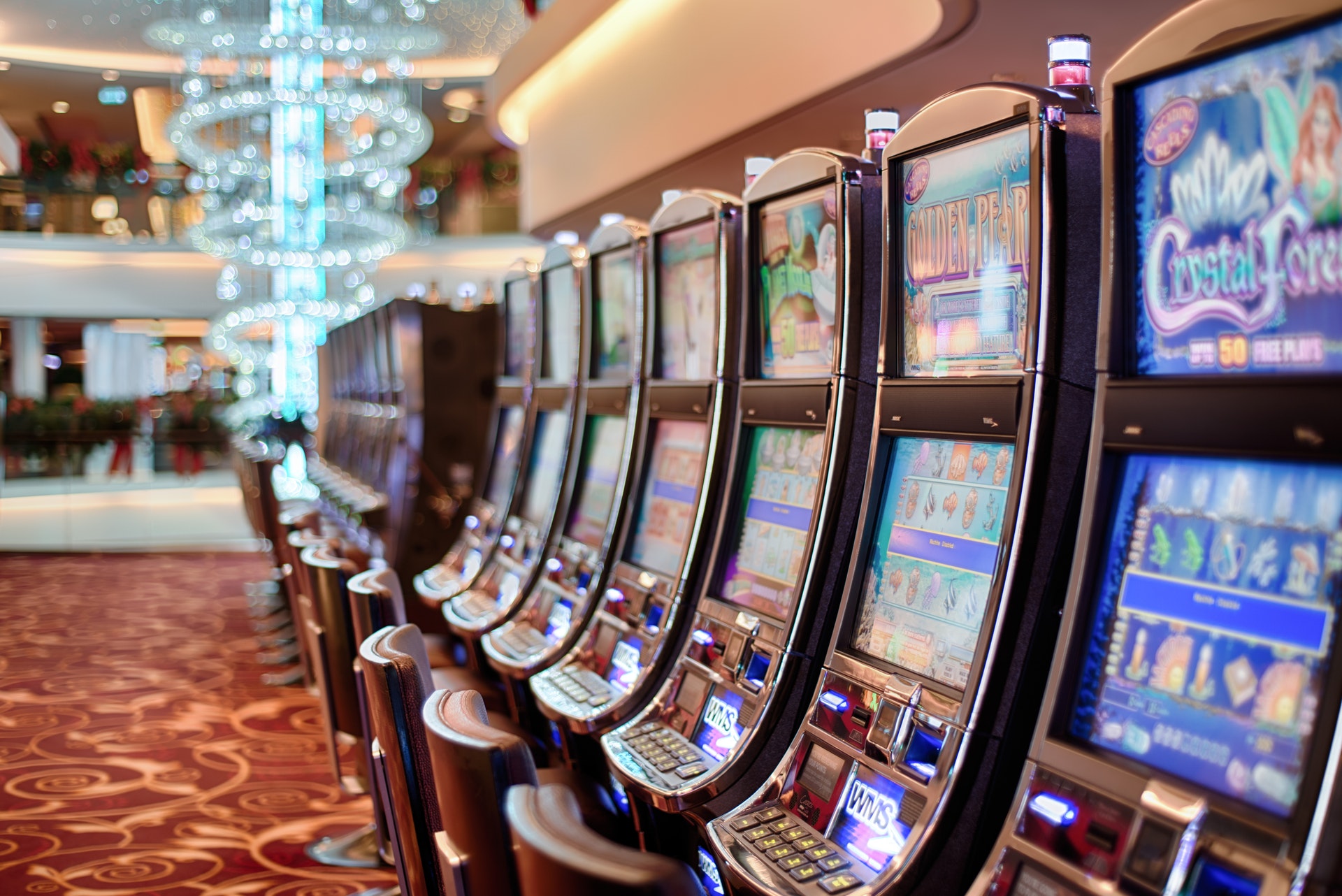 Casinos and sport are a perfect mix. The sporting arena is one where you test your skill, your luck and your decision making prowess, and these are also qualities that come in useful when gambling at a casino online. Gaming today is big business as increasing numbers of people across the world are finding the advantages that playing casino games online bring, from having a huge number of slots and traditional casino games to choose from, to being able to play for free and practice their skills. User numbers isn’t the only metric that’s growing, as there are more online casinos to choose from than ever before. Smart casinos, of both the bricks and mortar variety and online, know that they have to stand out from the crowd, and one way they can do this is through sport sponsorships.

Many of the people who play at casinos are also huge sports fan, and as the demographic overlaps, it means that casinos can reach out to their target audience through involvement with high profile sports. That’s a major reason why some casinos are now spending vast marketing budgets on team and sport sponsorships, and here are four casinos that are doing exactly that.

Bob Casino realised that in the competitive world of online casinos and gambling they had to increase their brand visibility if they were to stand a chance against the established players. They recognized that many sports fans are interested in learning how to play live casino games. Sports are thrilling and competitive and increase your drive to win big. These are positive qualities that Bob Casino are happy to be associated with, so they are now targeting sports fans with their ad campaigns and this will surely help them turn into a global online gaming brand!

Caesars Palace is one of the most famous casinos in the world, and it has become the springboard for a huge corporation. Caesars Entertainment operate casinos across America and beyond, and they’ve also moved into casino apps and online entertainment. In a landmark move, 2019 also saw them become the first ever ‘official casino’ of the NFL. They already have tie ins with some of the leading football teams including the New Orleans Saints, the Oakland Raiders, the Chicago Bears and the Atlanta Falcons, and this roster will surely increase. The NFL has made clear that this deal excludes the promotion of sports betting involving NFL match ups, but is instead related to casino gaming activities. What do Caesars Entertainment get out of the deal? They have the exclusive rights to use the NFL logo in their casinos in America and here in the United Kingdom, two hugely lucrative markets.

MGM Resorts International are a major competitor of Caesars Entertainment in the casino world, but although they missed out on the NFL partnership, they have struck back with eye catching deals of their own. MGM have signed to become official partners of not one but three leading sports bodies, the NHL, NBA and MLB, meaning that they can reach out to fans of hockey, basketball and baseball and use that to promote their offline and online casino gaming facilities. Incidentally, the NBA has also signed a deal with BetStars and FanDuel, giving it three official gaming partners, rather than opting for an exclusive deal as the National Football League had done.

Another joint sponsorship can be found with the NFL club the New York Jets, as they have both MGM Resorts and 888 Casino as gaming partners. It’s a bold move by 888 Casino, as rather than opting for rights across the sport as a whole, they’ve thrown their weight, and marketing budget, behind a single franchise. This immediately makes them a big noise in New York state and New Jersey, but they’ll be hoping that the Jets soon get back into the NFL play offs, with the worldwide exposure that brings, a feat they last achieved in 2010.

Casino sponsorship has long been accepted in Europe with soccer giants such as Real Madrid, Juventus and Bayern Munich also having bookmaker and casino sponsorship as well as Barcelona, and of course here in the UK we are used to teams across all divisions of the football league attracting casino sponsorship, including West Ham and Betway and Newcastle United and Fun88. A US Supreme Court ruling of May 2018 also made it legal for sports sponsorship in America as well, and it’s this that has opened up a brave new world of sponsorship opportunities. The marketing budgets required by casinos to secure a deal may have to be huge, but the rewards could be even greater.