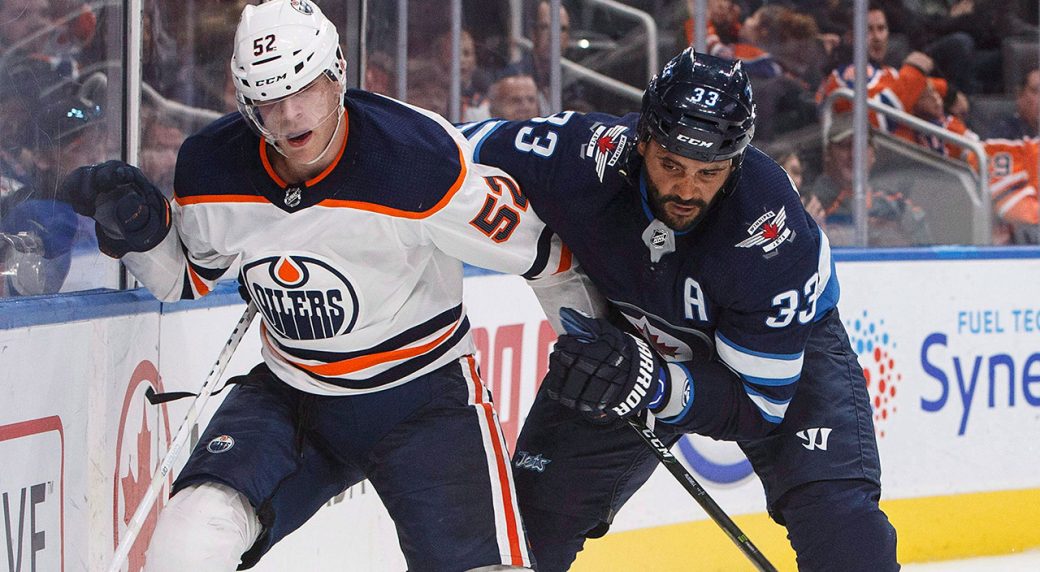 The Edmonton Oilers have re-signed forward Patrick Russell to a one-year contract extension. Russell was set to become an unrestricted free agent in October. The native of Birkerd, Denmark signed with the Oilers as a college free agent on May 9th, 2016.

Russell appeared in 45 games this past season, collecting five points (0 g, 5 a). Russell played a fourth-line role when he was in the lineup, giving the Oilers a responsible two-way option at forward. Russell also has a history of providing physical play from a depth role.

He also appeared in six games during the 2018-19 season, failing to register a point. He did have two penalty minutes in his first NHL stint. Russell played 51 games for the AHL’s Bakersfield Condors that season, scoring 40 points (18 g 22 a). Russell added seven points (2 g, 5 a) in seven Calder Cup Playoff games in the spring of 2019.