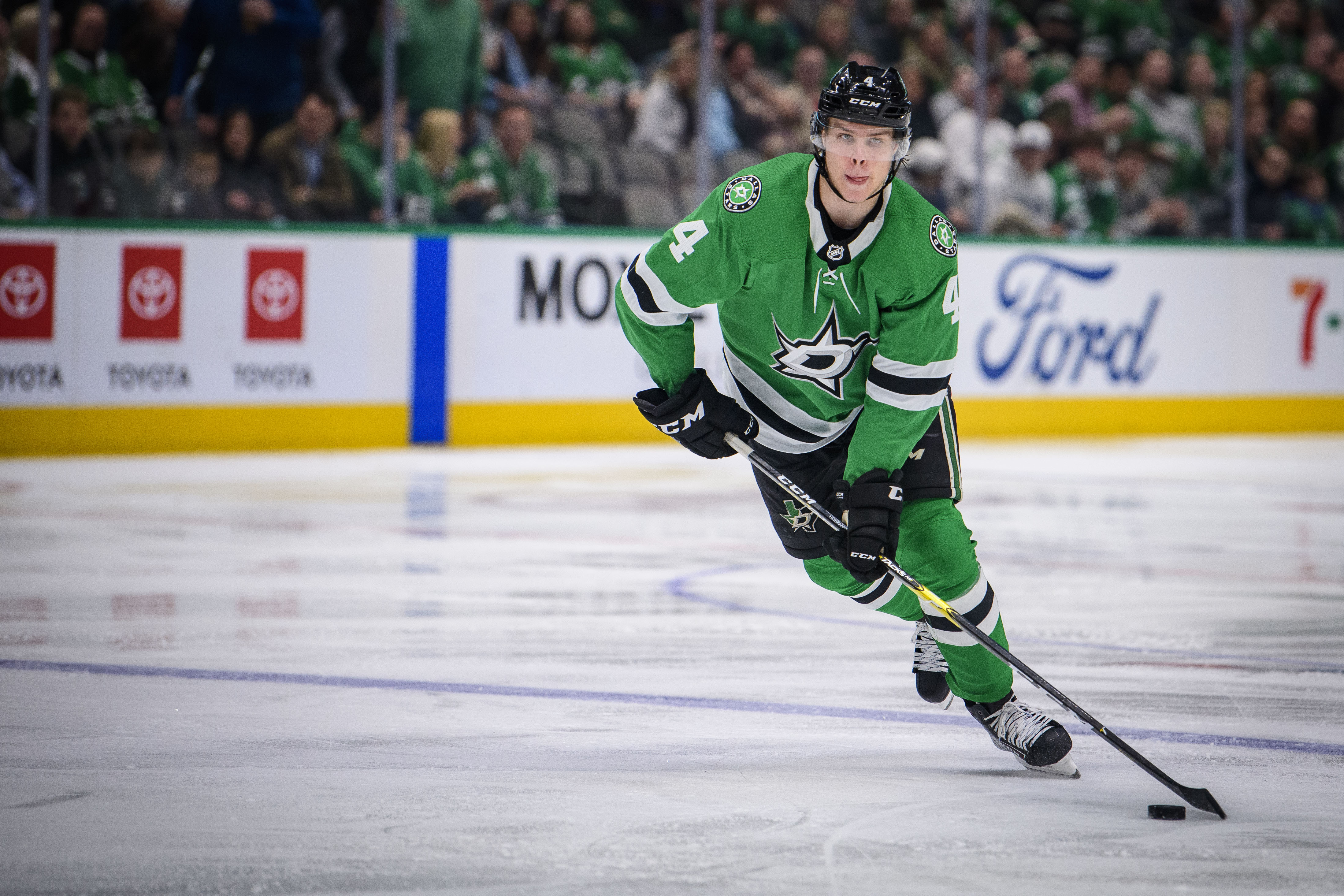 The Dallas Stars have become one of the biggest stories of the 2020 Stanley Cup Playoffs for their ability to score with unbelievable frequency. One of the major reasons for their latest success has been due to the play of defenseman Miro Heiskanen of Espoo, Finland. On Sunday, Heiskanen set a Stars franchise record for most points in a single postseason by a defenseman with 16 in a 5-4 Dallas win over the Colorado Avalanche at Rogers Place in Edmonton, Alberta. With the win, the Stars now lead the Avalanche three games to one in the best out of seven Western Conference semifinal series.

Heiskanen achieved the mark with a first period secondary assist on a power play goal by Radek Faksa of Opava, Czech Republic. The assist put the Stars up 2-0 at the time.

In 12 playoff games to date, Heiskanen has three goals and 13 assists. The old Stars franchise record belonged to Craig Hartsburg of Stratford, Ontario, who had three goals and 12 assists for 15 points in 19 playoff games. At the time, the Dallas Stars were based in Bloomington, MN and known as the Minnesota North Stars. Minnesota reached the Stanley Cup Finals, but lost in five games to the New York Islanders.

In the 2020 Stanley Cup playoffs so far, Heiskanen also leads the Stars in postseason points with 16. He is also a +2 with 32 shots on goal, two penalty minutes, five power play points, 19 blocked shots, 13 hits, nine takeaways and 11 giveaways.

One major reason why the Stars are one win away from reaching the Western Conference Finals (currently lead the Avalanche three games to one), has been the offense from their defense. Four Stars defensemen have generated 36 points in the postseason to date. In addition to 16 points from Heiskanen, John Klingberg has 10 points, while Jamie Oleksiak and Esa Lindell have produced five points each. Game five of the Stars/Avalanche series goes Monday. 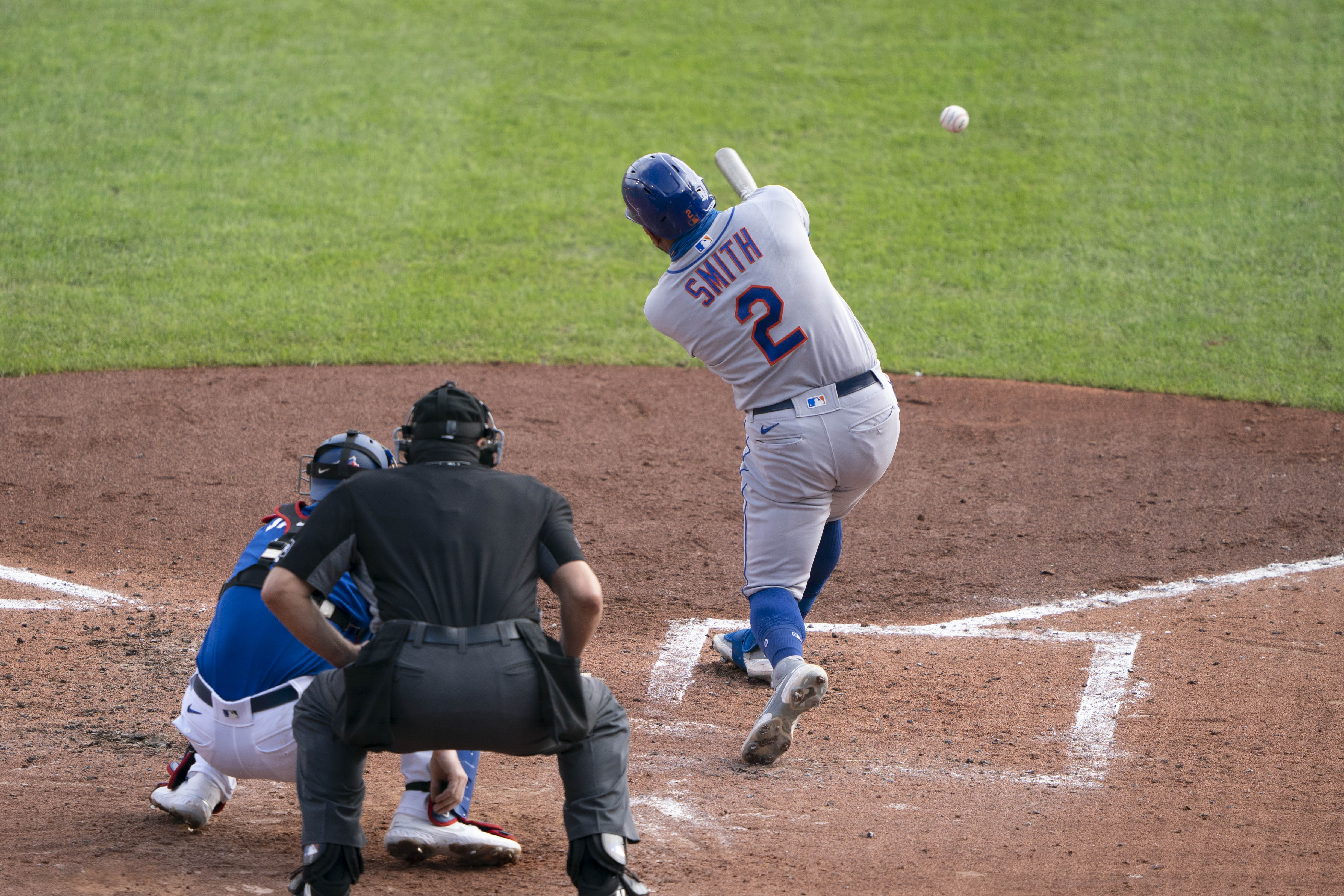 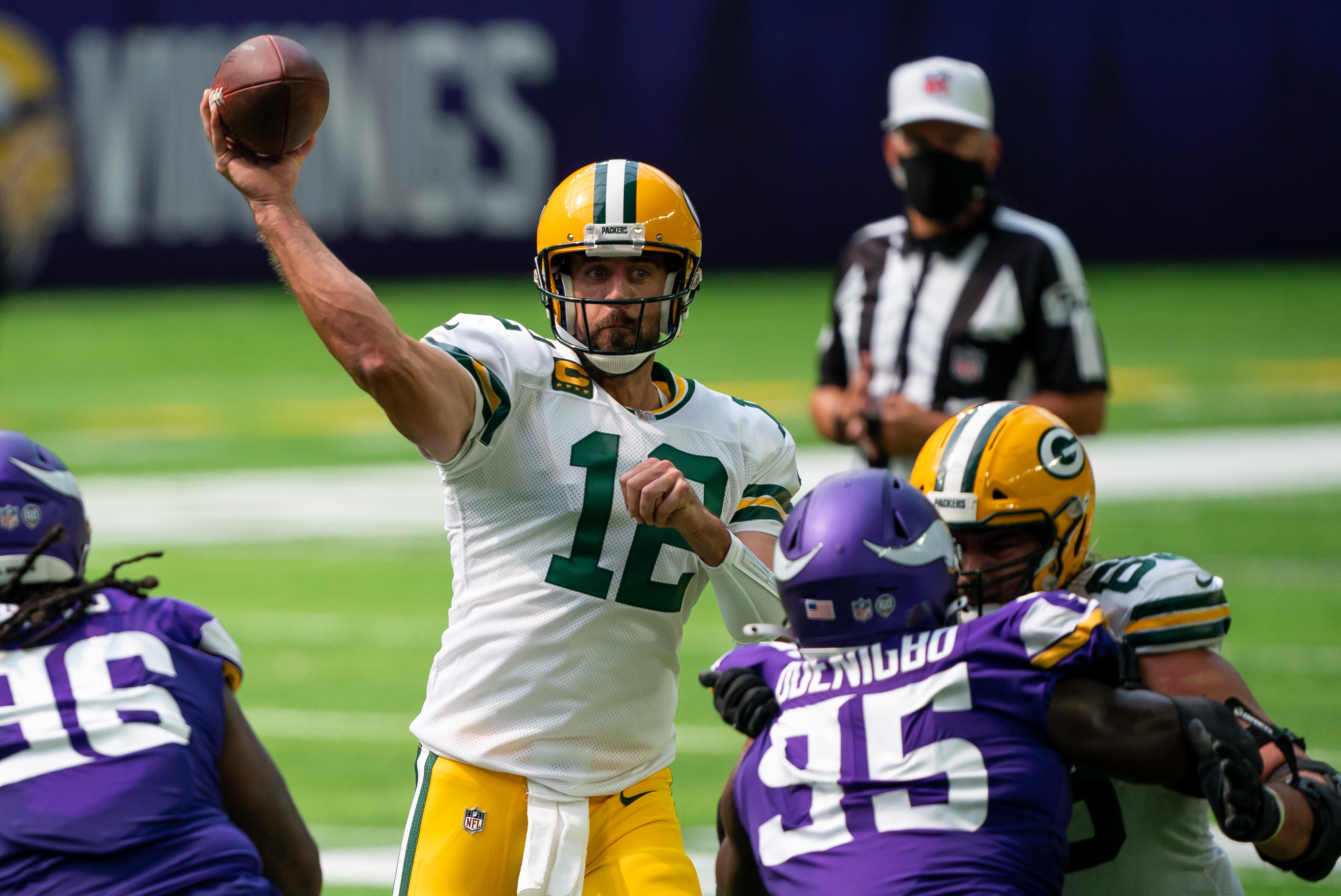