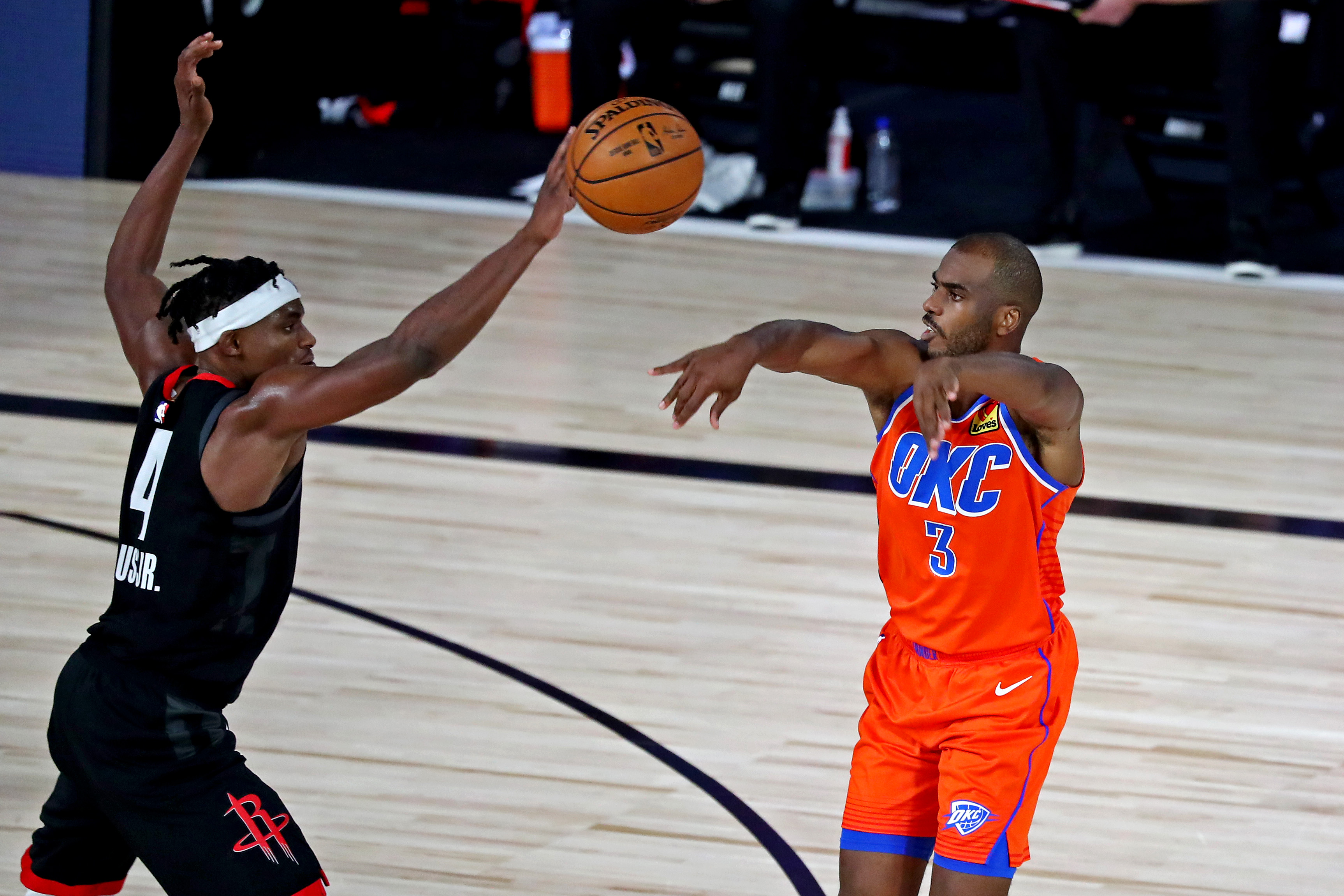 It’s a well-known fact that Chris Paul and James Harden aren’t the best of friends.

No one knows exactly how they felt about each other roughly two years ago, but their time as teammates appeared to sour their relationship fairly quickly. But it’s not all that surprising, though. They’re both Type-A guys that demand the ball on every possession, and use their styles to control the offense. This contrast of styles was doomed to fail the minute the Rockets acquired Paul, which is why they were forced to trade him away after only one season of play.

The experiment (like the one bet365 offers) failed, but Paul clearly has not forgotten about how he was shipped out of Houston so quickly, especially since many believed Harden was behind the move.

And that’s why many have been taking a closer look at what Paul had to say after his Thunder came back to win, 104-100, in Monday’s Game 6 win. It sure looked like he was throwing shade at Harden, who has struggled in clutch moments over the years.

“Ain’t nothing like it… We are going to keep fighting.” @CP3 on playing in Game 7. pic.twitter.com/21slHZ7yBX

Everyone knows Harden has struggled in the playoffs, while dominating the regular season. He does appear to shy away late in big games, while Paul rises to the occasion. CP3 is a “closer,” and Harden is not.