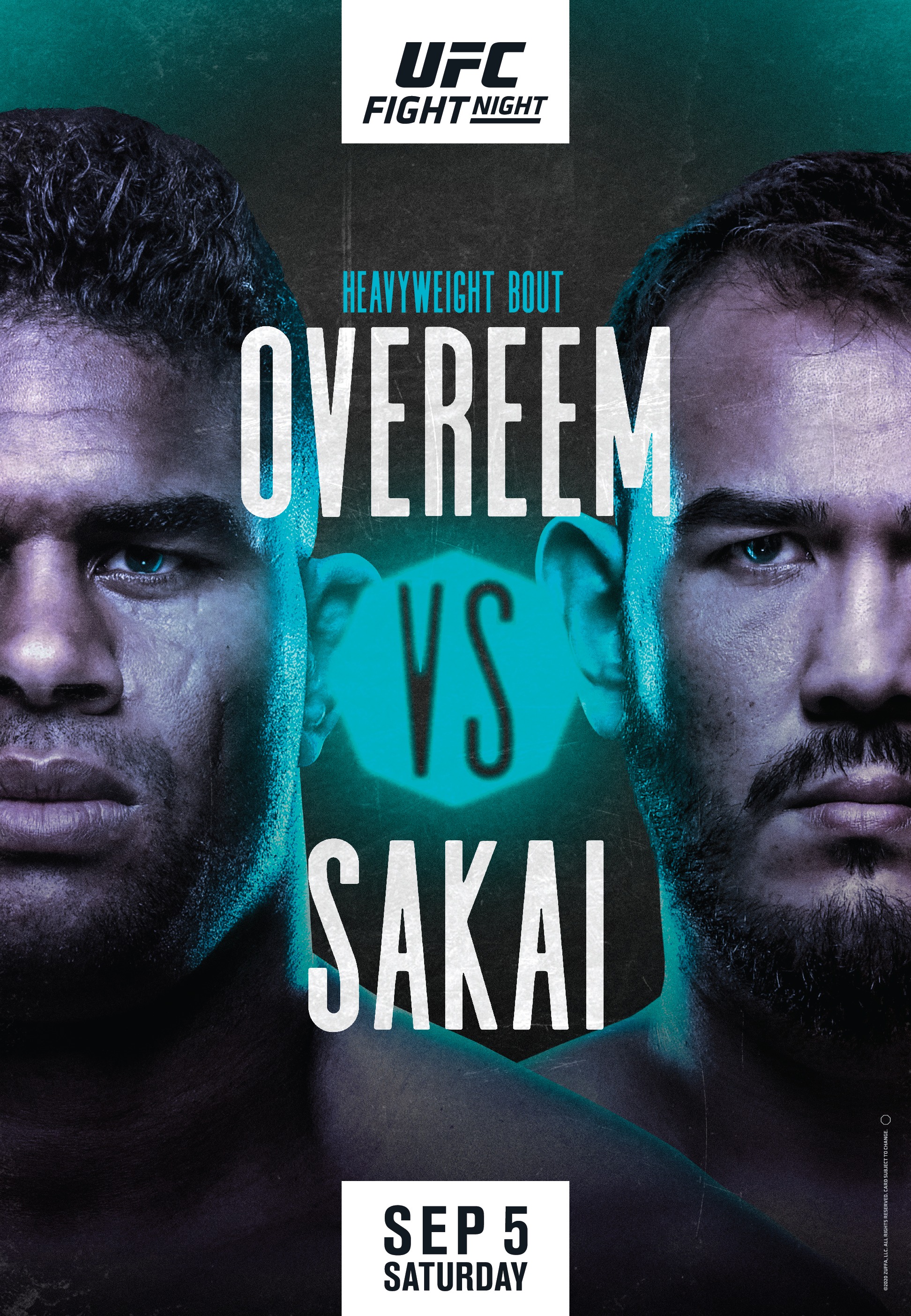 The heavyweight division has seen a shake up recently. A former champion has left and another is on the way. While it may be some time before this fighter gets to that level, he has a lot of tools that make his debut exciting.

Having represented Moldova in freestyle wrestling, it would be bizarre to mention something other than his suffocating grappling game here. The aspect that I appreciate most when it comes to his wrestling is his affinity for ground and pound. Romanov does an excellent job of providing just enough room for his opponent to open up and then he lands big strikes. It’s not surprising that he’s stopped as many opponents as he has. It’s also worth noting that he has a variety of chokes he implements when his opponents open up, including a less-than-conventional forearm choke that he has gone to multiple times.

Fighting mostly for the lesser-known Moldovan promotion Eagle Fighting Championship certainly hasn’t done him many favors in getting global recognition. However, that doesn’t mean he hasn’t faced some top flight competition in that span. Among his opponents is Bellator veteran Virgil Zwicker, who holds victories over a handful of UFC veterans including Ovince St. Preux. Romanov disposed of him as he has many of his opponents, in just over a minute.

Marcos Rogerio de Lima has put together a respectable 5-4 record in the UFC. The one thing that stands out though is what those losses have in common – submissions. In all four of his losses de Lima was submitted by his opponent, which include three chokes. His takedown defense sits at a sub-optimal 36%. Given that the talented wrestler Romanov has six of his wins by submission himself, it’s hard to imagine that de Lima avoids that fate.