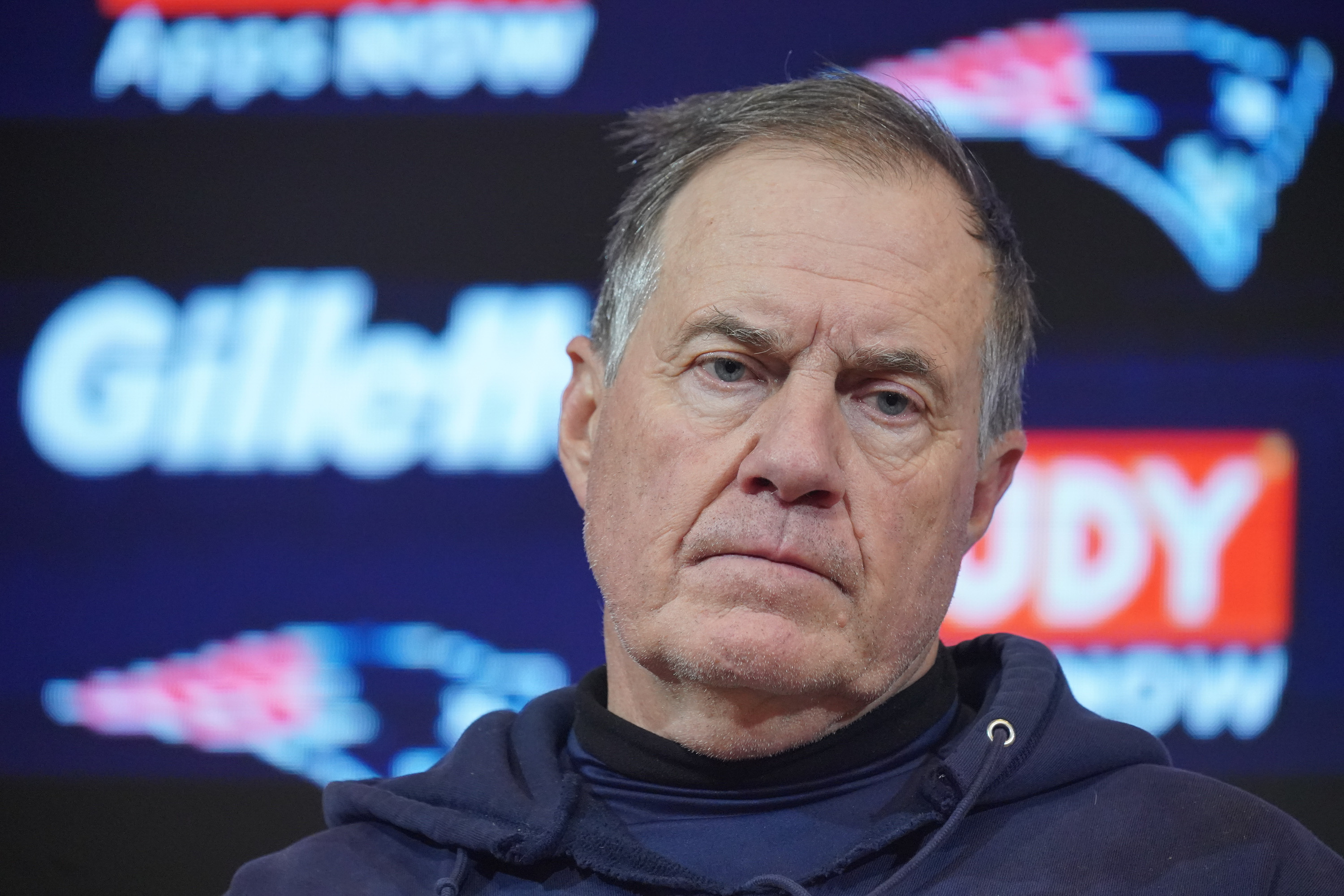 Bill Belichick is consistently referred to as the greatest head coach of all time, but he’s been far from perfect building the Patriots.

In fact, Belichick, despite calling the shots for the team for two decades, has never really drafted and developed a young, dominant wide receiver. The team has had some great ones throughout his tenure — Deion Branch, Randy Moss, Wes Welker and others among them — but he’s never drafted one. To his credit, he did draft Rob Gronkowski, when others believed he had too many red flags.

But his failures at the receiver position have hurt the team in recent years, and it was amplified by his decision to trade a second-round draft pick to acquire Mohamed Sanu last season. Sanu was released this week, playing in only eight games for the team, and catching 26 passes during that time.

And the team also took a chance on drafting N’Keal Harry in the first round. The Arizona State product has flashed in stretches, but has looked awful in others, and the lack of consistency has hurt the team.

Giving up a second-round draft pick for a guy who played poorly in eight games was an awful trade, and Belichick deserves heat for it.